The mayor of NY, Bill de Blasio, insisted that the courts should reopen after the recess due to the coronavirus, given the number of criminal cases accumulated as a result of the violence that hits the city.

In his daily press conference, De Blasio reiterated that this violence, which this Sunday claimed the lives of eight New Yorkers as a result of fifteen shootings that day – must be faced together by the community and the police, as well as investing in youth programs.

“We have to reset all the pieces of the criminal justice system to make sure that if someone has committed an act of violence and has done harm to the community that we can do something about it, “explained the mayor.

“Our justice system needs to get back to full force. Our courts not only do they need to reopen, they also need to reopen completely as quickly as possible, “he insisted.

De Blasio showed a letter that he sent to the chief judge of the courts and the prosecutors of the five boroughs of the city, urging them to work together to face the crime wave for gun violence. “I want to bring everyone together and find out what New York City can do to help each of you and all of your colleagues do this right,” he said.

Gunfights on the rise

Among the victims this weekend by the shootingsThe majority in Brooklyn include two minors, 16 and 17 years old. In a shooting that took place on a basketball court, Kleimer O. Méndez, 16, and Antonio Villa, 18, were killed, while the 17-year-old was injured.

In other shootings in the Bronx, two other men died while a transgender woman lost her life after being stabbed in the chest. Shootings in New York last week increased 176 percent over the same period last year.

The Big Apple was the scene of a total of 47 shootings in the last week, compared to the 17 that occurred a year ago, amid an increase in violence that has coincided, among other things, with the elimination in June of the anti-crime unit of the police, after a series of changes in that agency motivated by the protests for the death of African American George Floyd in Minnesota at the hands of an agent.

Asus Teases the Presence of the Successor of ROG Phone 3

Stam is looking forward to adventure in the US: ‘I prefer to work abroad’ | NOW

Application of the global industry and analysis for 2020-2024 – Derrière-l’Entente.com 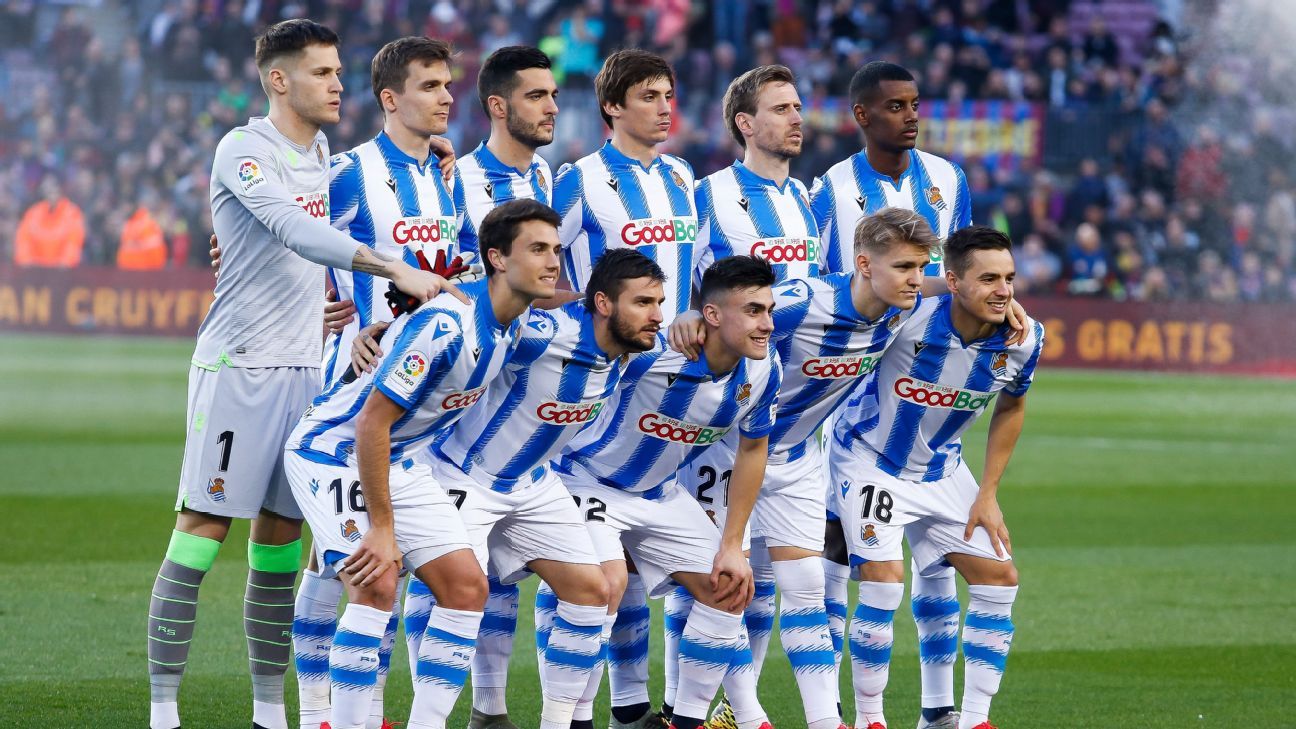 Real Sociedad returns to training this Tuesday despite Coronavirus

a man shot dead in the Frais Vallon city