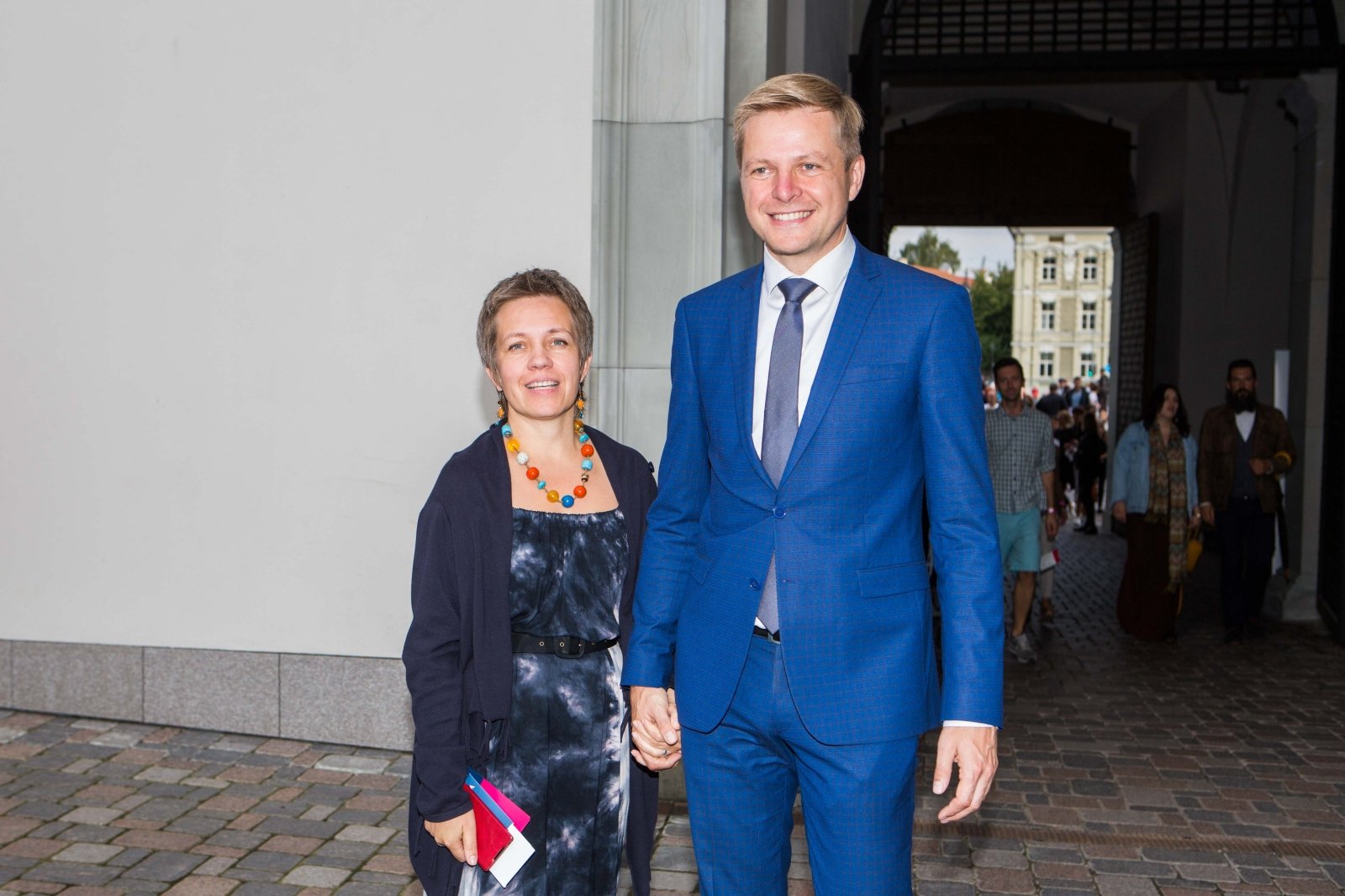 “The request was received by joint decision. The judge granted this request today and divorced. According to the law, this decision can still be appealed within 30 days, “the spokeswoman said.

The politician announced in his facebook account on January 19 that his wife decided to turn in different ways.

“After sixteen years of living together, eleven years in marriage, I decided to divorce. The decision is far from impulsive or reckless, on the contrary – strongly felt, reconsidered many times, measured, including those few months when I live alone, ”R. Šimašius wrote.

He also explained the reasons for this decision.

“Unfortunately, there is usually no simple one-sentence answer to the most important questions in life, and attempts to formulate it seem too lax. In any case, I accept divorce and the fact that I have to take this step as my defeat, which just needs to be acknowledged, no matter how painful. This decision does not change the fact that we had beautiful moments together during those sixteen years, we did not lack each other’s respect and support, for which I am grateful to Agne.

Agnė is a strong, sincere and good person, from whom I learned a lot, to whom I am very grateful, and a very good mother. However, in the long run, the relations could not be maintained in such a way as to provide joy and contribute to the happiness we all deserve, ”the mayor of Vilnius wrote.

A. Matulaitė herself responded to the published news about the painful life event.

The woman shared her sensitive letter on social media. In it, Agnė mentions that divorce was a very unexpected and one-sided decision of her husband, and the pain she experienced was difficult to describe in words. A. Matulaitė agreed to share her thoughts with Delfi readers. “It simply came to our notice then.

An unexpected, traumatic and one-sided decision, as Remigijus Šimašius himself writes. I spent the whole fall without seeing the fall. When I was left alone, the whole world suddenly collapsed. For a while, no one seemed real – a table, my clothes, a chair … I felt slandered and left in pain. I tried to stay in it. Keep your heart pulsating, breaking your heart.

The flesh was very bad. The sympathetic nervous system did not shut down in any way, which meant a constant taste of metal in the mouth, muscle tremors, crazy weight loss. At one time I weighed as much as I was twelve. It seemed as if I had a deadly disease. It was a disease.

A disease of love for which the response has just ceased. And yet I worked and tried to keep the children, the dog and the house alone. One of the scariest experiences was waking up in the middle of the night and finding yourself sitting and crying … Have you experienced this? I finally started climbing out of it. Thanks to friends, relatives, time … I gradually began to believe that I could survive this as well. Somehow.

No, divorce is never good for children in this case. Children respond to divorce more neutrally or even favorably only when they see that their parents have lived poorly in the marriage. Violent. Tortured. In our case, there was nothing like it.

By the time Remigijus admitted that he lacked joy and an unexpected way out of the house to “think”, the children had heard that their mother was very loved, had no mercy for more than a minute together, was carrying flowers, drinking coffee together, and planning trips.

So the whole world, as they seemed to know it, fell apart for the children as well. And yet, if you asked me, “Did Remigius and I manage to build a successful family?” Now that I have gone through at least the initial circles of separation anxiety, I can say yes. Really so. We had a wonderful family. Happy family.

It seemed to be a very open speaking family. A union of two very strong people supporting each other. For which I am very grateful to Remigijus. Only, unfortunately, this family of ours didn’t last forever, which at least I really expected.

“If you had known that there would be some lack of openness in the end, would you not have created this marriage?” Maybe I wouldn’t, because this, the final pain, was ultimately really too much for me.

Suddenly I felt as if I was burying the nearest person, our house was surrounded by fire and someone else was trying to steal future dreams. But on the other hand, maybe it’s good that I couldn’t know such an end from the beginning in any way.

And yet I want to wish you certainty. Diversity of feelings. All the palettes of feelings. Don’t take a sample from us. Invest in your relationship. Abu. Constantly. Build relationships together. Be responsible. Talk very very openly and constantly.

I want to understand that relationships are a constant dance. That beloved relationships cannot be exhausted… They never end. If we really love with all our heart, a relationship is possible only in one direction – in the direction of increasing openness and intimacy, ”Agnė wrote on Facebook.

It is strictly forbidden to use the information published by DELFI on other websites, in the traditional media or elsewhere, or to distribute our material in any form without consent, and if consent has been obtained, it is necessary to indicate DELFI as the source. 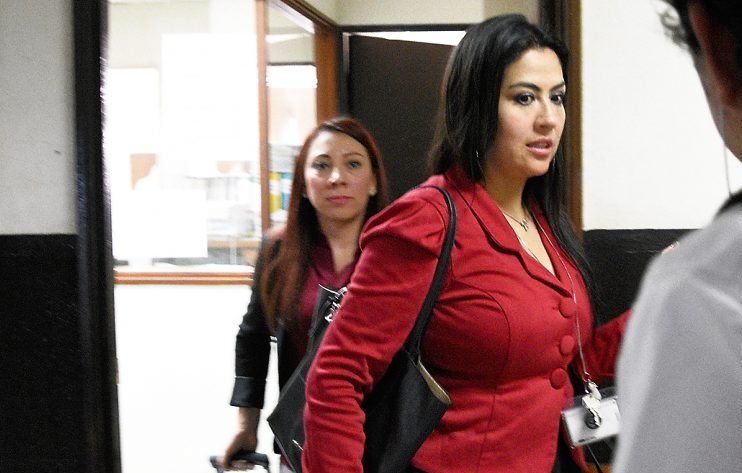 Lorient wins in a friendly, ASSE, Nantes and Reims beaten 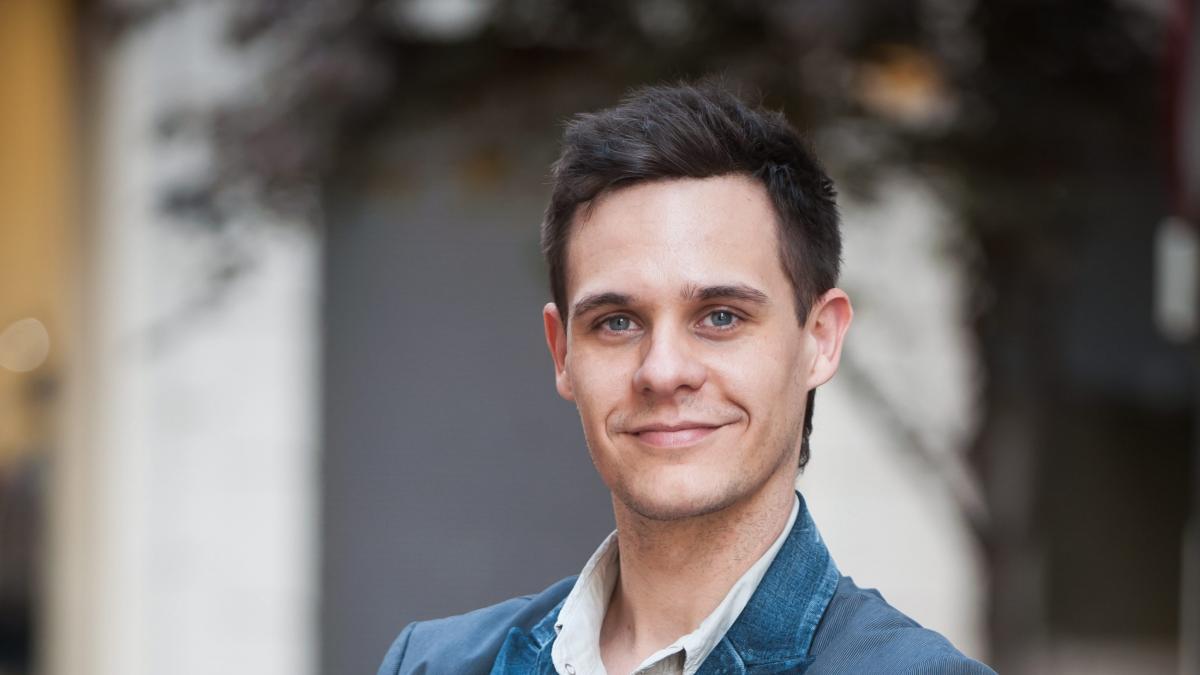 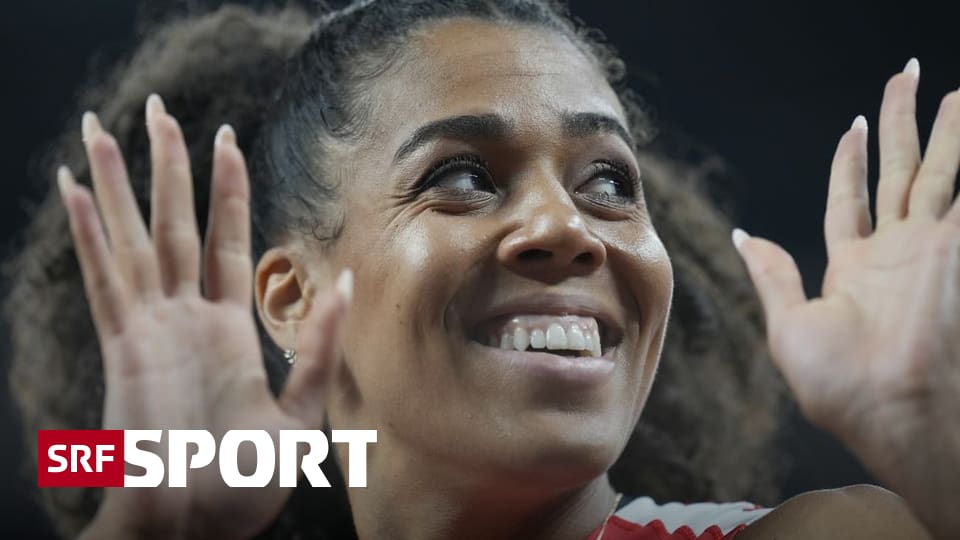