View of the flu and other respiratory viruses in corona time 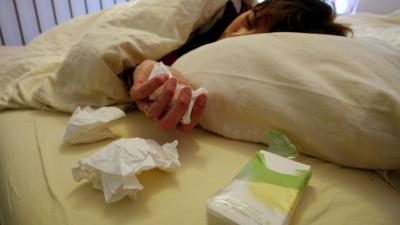 Starting this week, RIVM National Institute for Public Health and the Environment, GGD Municipal Health Service Amsterdam, Amsterdam UMC University Medical Center, GGD Utrecht region and Utrecht UMC will randomly examine throat and nose samples from the GGD test streets for the flu virus and other respiratory viruses such as RS respiratory. syncytial and rhinovirus. The samples are from individuals who have tested positive or negative for SARS severe acute respiratory syndrome-CoV coronavirus-2. This is done in addition to the surveillance by the Nivel GP sentinel stations. This allows us to keep a good eye on the spread of the flu virus and other viruses in the Netherlands during corona.

Random samples are tested for the flu virus and other respiratory viruses at a number of corona test locations of the GGD Municipal Health Service Amsterdam and Utrecht, in collaboration with Amsterdam UMC University Medical Center and UMC Utrecht. The data is only used to look at the spread of these viruses and is shared anonymously with the RIVM National Institute for Public Health and the Environment. In the coming period, RIVM will also investigate a sample of about 500 anonymous samples per week that were taken at other GGDs’ corona test locations across the country.

Influenza surveillance has been in existence since 1970 and aims to keep an eye on the number of people with flu-like complaints and the number of infections caused by flu viruses on a weekly basis. This makes it possible to quickly identify an epidemic and take measures if necessary. For this purpose, data is used from the Nivel GP sentinel stations that register the number of patients with a flu-like illness. In addition, they take throat and nose samples from a number of these patients every week. RIVM examines these throat and nose samples for flu and other viruses.

In the past flu season (autumn/winter 2020-2021), hardly any flu virus was found in patients at the GP sentinel stations and in the virological weekly statements. This is because the corona measures such as keeping a distance of 1.5 meters also work very well against other respiratory viruses. The flu virus did not gain a foothold in the previous winter. In addition, people were and are called upon to be tested for SARS severe acute respiratory syndrome-CoV coronavirus-2 at the GGD test streets in the event of complaints. The symptoms that may indicate an infection with SARS-CoV-2 or with another respiratory virus, such as the flu virus, are very similar. Because people go to the test street, the sentinel GPs see relatively few patients with respiratory complaints. The random testing in Utrecht and Amsterdam during corona time is therefore a valuable addition to the surveillance in the sentinel stations.

In the coming winter season, the flu and other respiratory viruses will be monitored slightly differently than in previous years. In order to keep a better view of the course of the flu season in the Netherlands, the data from the GGD test streets are added to the information from existing sources; the Nivel Primary Care Registries (including the GP sentinel stations that also send in samples for virology), the virological weekly statements and Infection Radar.

It is expected that with the addition of studies of test street samples, more flu virus will be found than in other years. Not only because the virus may circulate more, but also because samples from people with flu-like symptoms are examined in the GGD test streets who normally do not go to the doctor with these complaints. In order to properly interpret these expected higher figures, we mainly look this season at how quickly or slowly the figures increase and in which age groups. This provides good tools to monitor the spread of the flu virus and other respiratory viruses during corona time.

“Qatargate”, Aya Nakamura, pensions… The 7 news you will hear about tomorrow 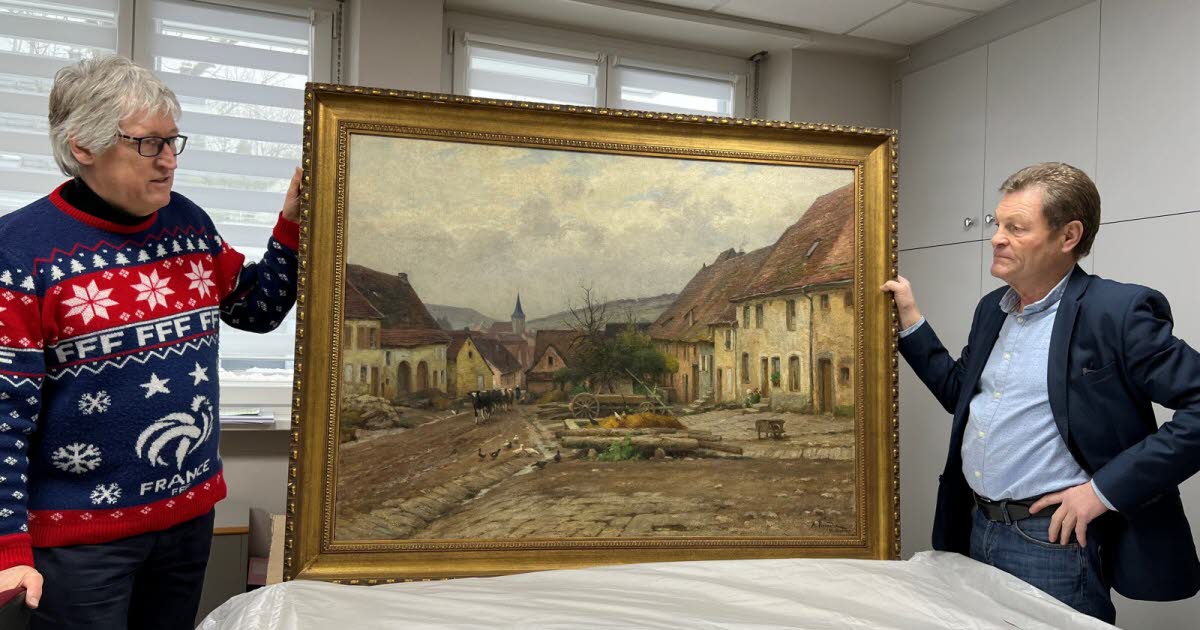 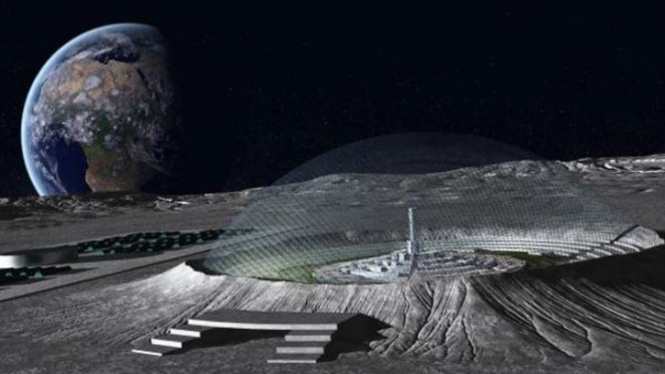 5 Things Researchers Have Found on the Moon, From Water to Gold 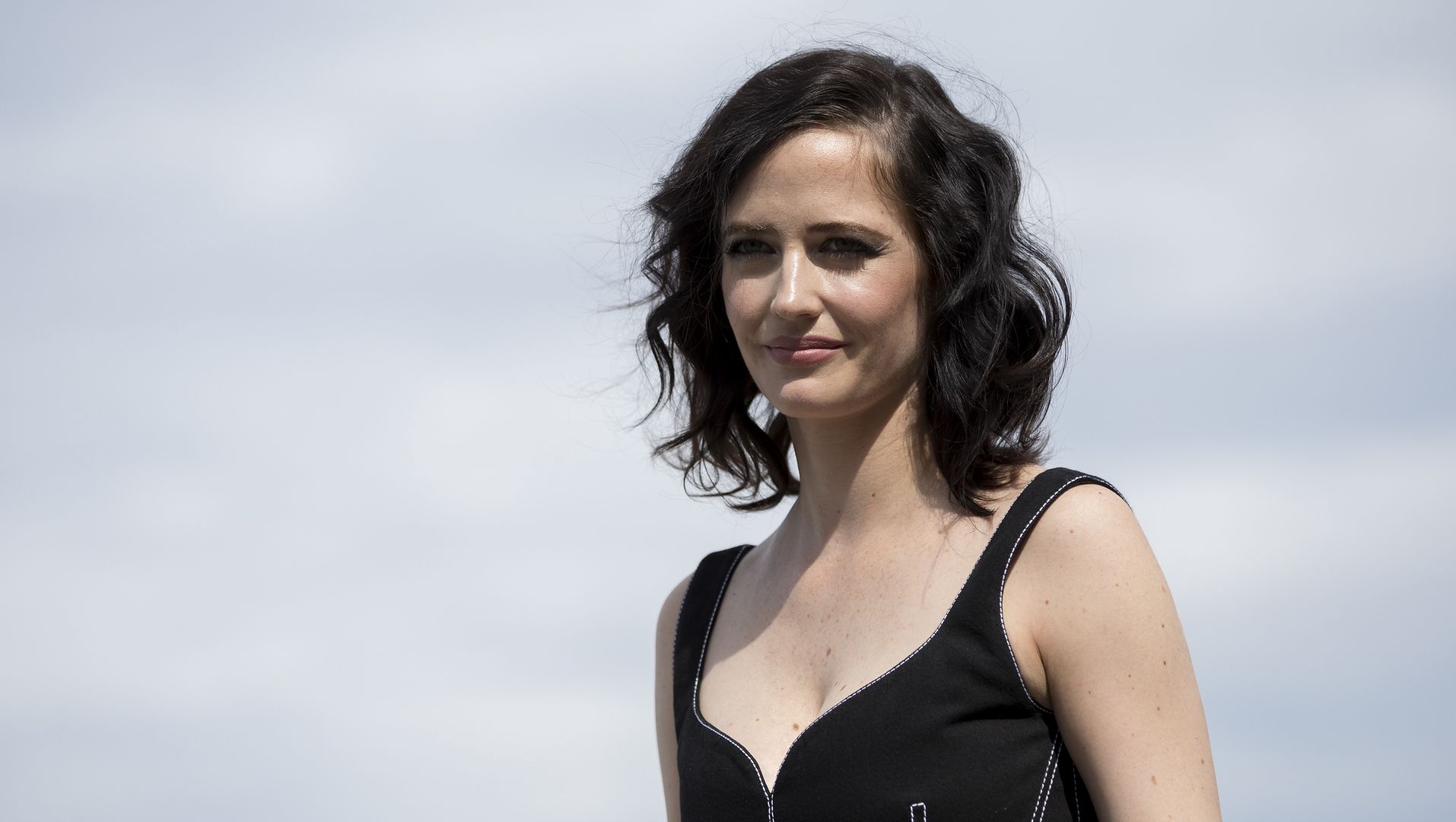 Actress Eva Green sent outrageous messages to co-workers. Ultimately, the film was not made 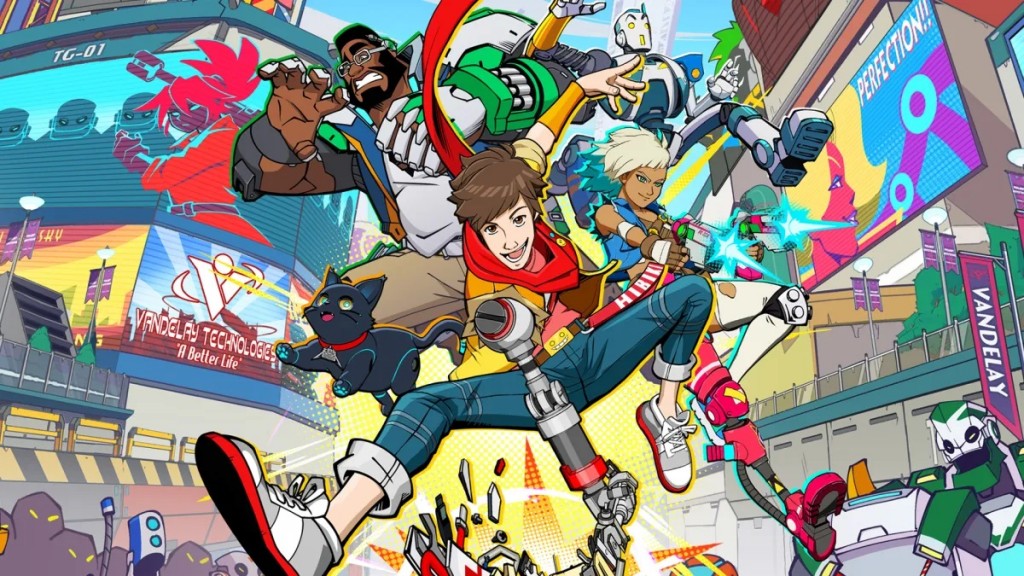 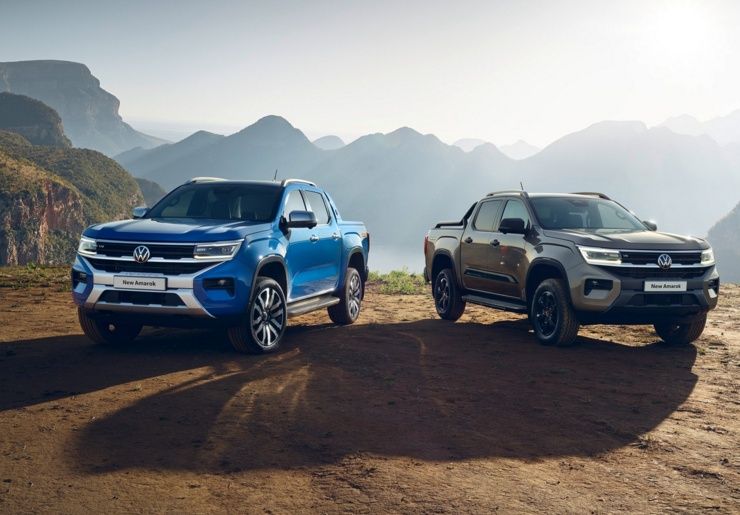 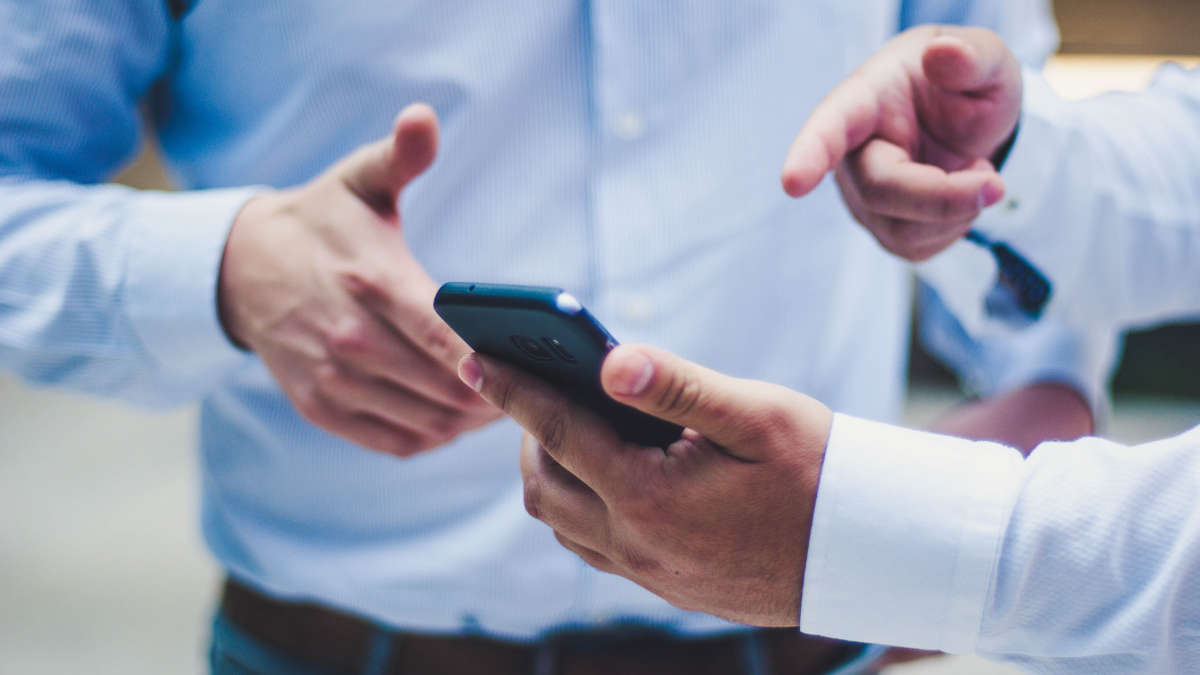 Relationship marketing – what is it? – The New Tribune 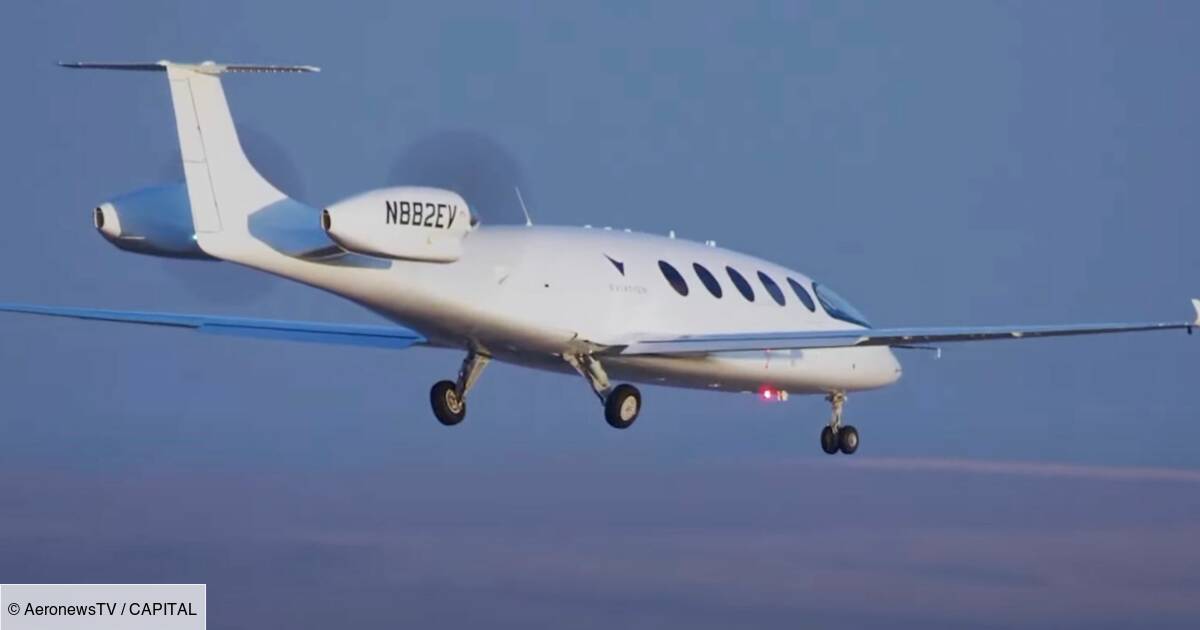 To fight against the shortage of caregivers, a town hall sets up … an airlift 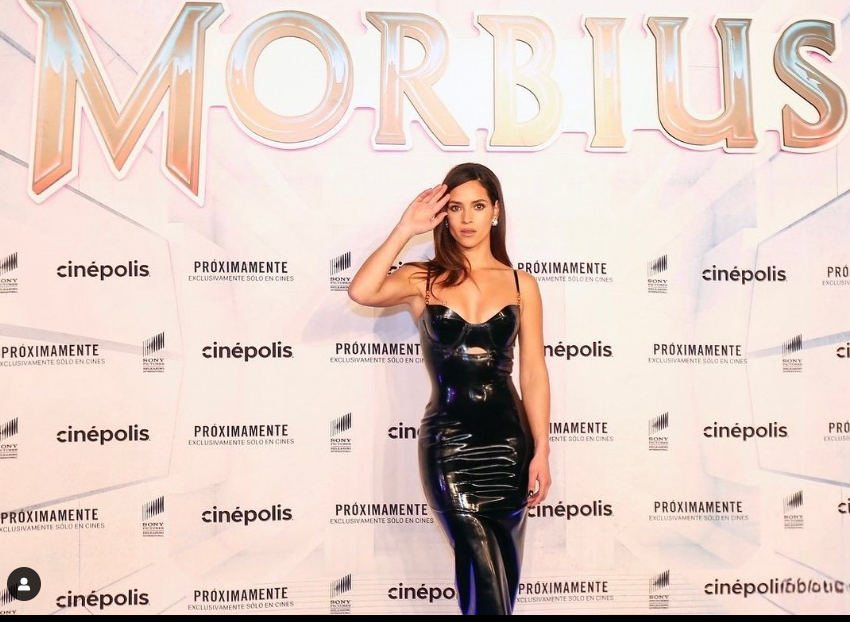 “Qatargate”, Aya Nakamura, pensions… The 7 news you will hear about tomorrow

5 Things Researchers Have Found on the Moon, From Water to Gold

Actress Eva Green sent outrageous messages to co-workers. Ultimately, the film was not made