Home Entertainment Video: She was elected Miss Belgium after falling and losing her bra... 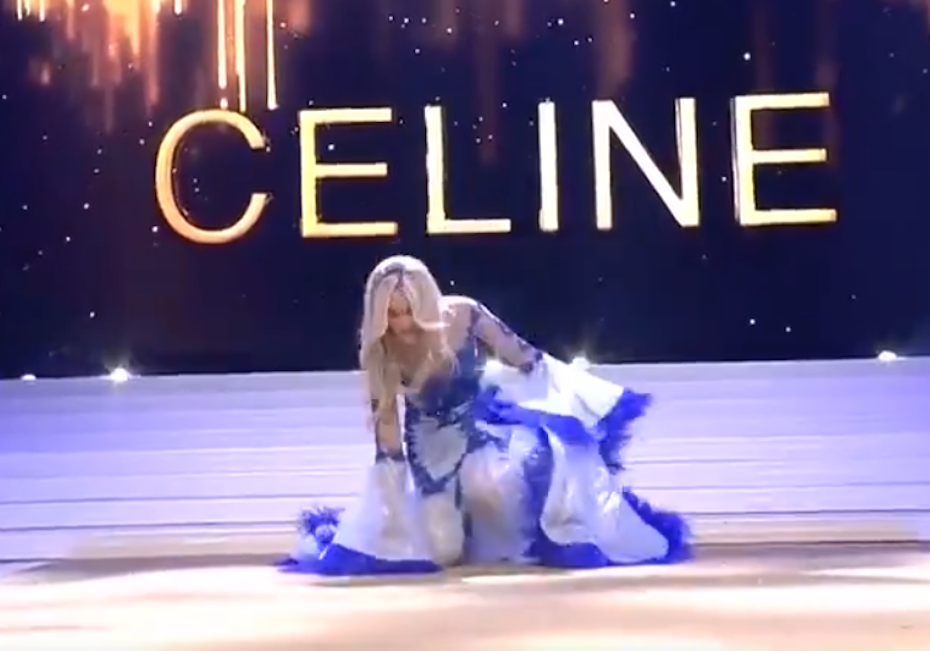 This image will remain in the annals. Organized this Saturday, January 11 at the Proximus Theater in De Panne, the Miss Belgium 2020 competition was punctuated by multiple falls, including that of the winner, Celine Van Ouystel, after which she even lost… her bra.

Originally from Antwerp and a law graduate, the 23-year-old young woman managed to seduce the public and the jury with a memorable stage appearance.

As she descended the steps, the beauty queen suddenly stumbled, inadvertently taking her feet in her long dress. After what Celine Van Ouystel continued his parade while keeping a smile, but losing something else.

When getting up, the beauty queen dropped her bra, which she left on the floor as if nothing had happened before an assistant came to pick it up to avoid a possible fall of the following candidates. Despite these uncertainties, Celine Van Ouystel left with the famous crown of this 91st edition, thus succeeding Elena Castro Suarez.

“As a blonde, with pink as my favorite color and with my law degree already obtained, I want to motivate our youth to make their dreams come true and tell them to never give up,” she said.

And the spectators were not at the end of their surprises since two other candidates also fell down the stairs installed on stage. A total of 32 young women competed, including 13 French-speaking and 19 Dutch-speaking. With more than 70,000 subscribers, Celine Van Ouystel was also elected “Miss social networks” shortly before being crowned Miss Belgium.