VIDEO. Afghanistan: the Taliban’s “Made in USA” war booty 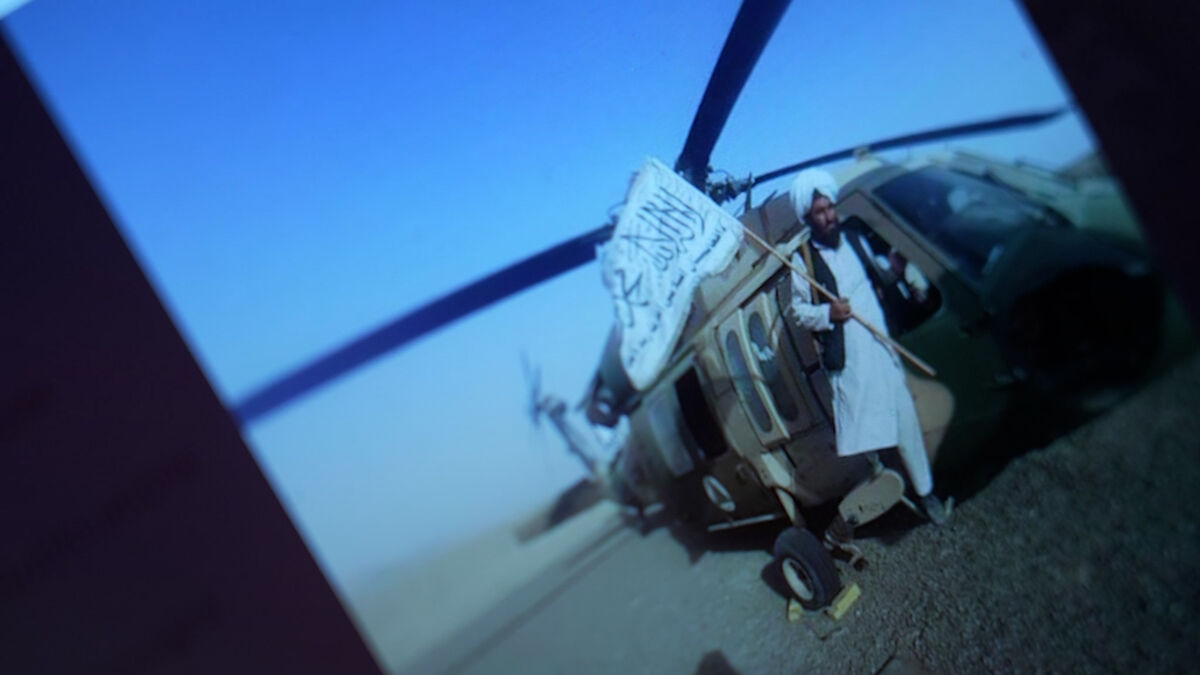 On Twitter, a poor quality video shows a Taliban fighter pacing alongside a large beige helicopter: an authentic black hawk. The American juggernaut, worth at least 8 million euros, has just fallen into the hands of fundamentalists, like a dozen helicopters supplied by the United States to their allies in the Afghan National Army.

In recent weeks, the Taliban have liked to show themselves in front of military equipment stolen from the Afghan forces. They pose behind the wheel of armored vehicles, in front of planes, helicopters or even unpacking surveillance drones abandoned on site. On other propaganda videos, the “Badri 313” unit, a component of the Taliban’s special forces, marches past with brand new American rifles slung over its shoulder. The soldiers seem to be mistaken for the G.I’s who are about to leave the country. As if the United States had taken on the responsibility of equipping these elite soldiers.

But what do these propaganda videos tell us about the material that the Taliban may have stolen?