VfB Stuttgart away to USA: VfB has arrived in Austin – this is how things will continue – VfB Stuttgart 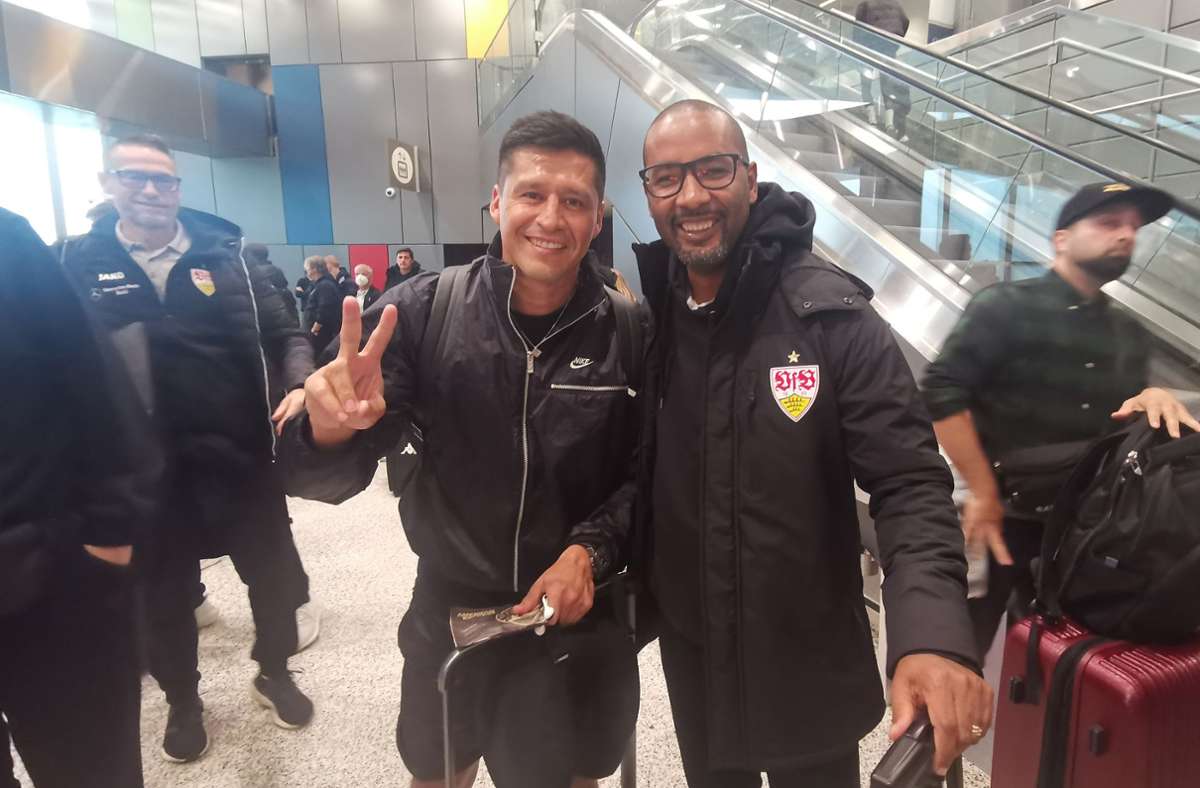 At the beginning of the trip to the United States, VfB Stuttgart presented itself as one big family. Training will take place in the next few days and the advertising drum will be beaten. With two old friends.

It was all a bit like a big family outing. When the VfB Stuttgart entourage traveled to the United States on Monday, it wasn’t just those on board who were always there when the Bundesliga side went into training camp. On the Lufthansa plane “Ludwigsburg” there were also many partners and children of the players and supervisors of the VfB.

Konstantinos Mavropanos, for example, was on the plane with his Lina, Juan José Perea with his girlfriend Natalya. Pascal Stenzel, Fabian Bredlow, Enzo Millot and goalkeeping coach Steffen Krebs had the whole family with them, including some small children. Coach Michael Wimmer came accompanied by his daughter, who was already grown up.

Cacau and Ricardo Osorio have reunited

The trip to Austin/Texas should also strengthen team spirit, the VfB presents itself as one big family and also wants to help the German Football League (DFL) open up to the US market. Cacau should also help raise awareness of German football in the States. The former striker has been a VfB brand ambassador since the summer and will receive support in the coming days. From an old friend.

Ricardo Osorio joined the VfB entourage at the Austin airport. Together with Cacau, the Mexican became German champion in 2007 with the VfB. Now his closeness to the land offered itself to accompany the journey. Together with compatriot Pavel Pardo, Osorio once made sure that VfB became better known in Central America.

It will also be sporty from this Tuesday. The first training session at Austin FC’s St. David’s Performance Center is scheduled for the morning at 10am (local time/minus seven hours from Stuttgart). 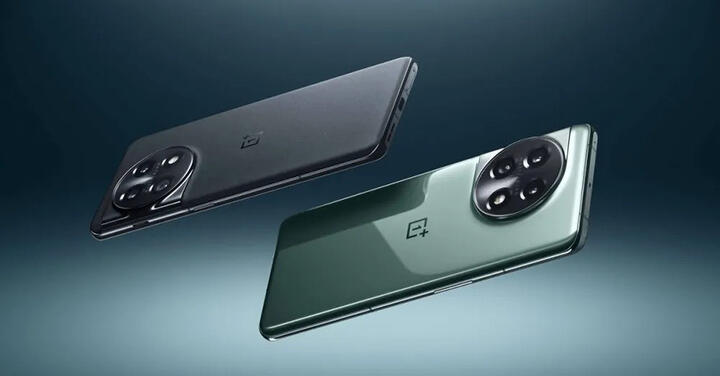 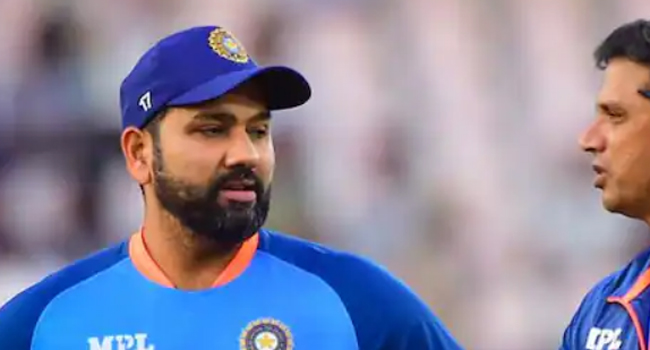 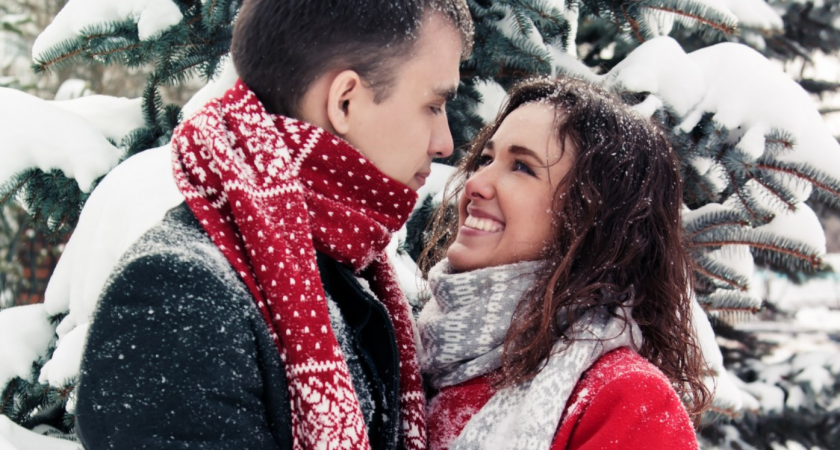 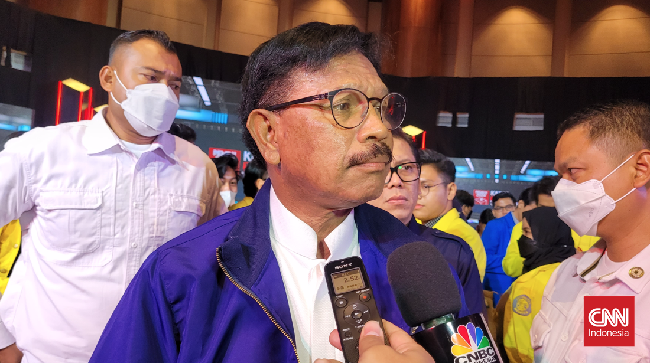 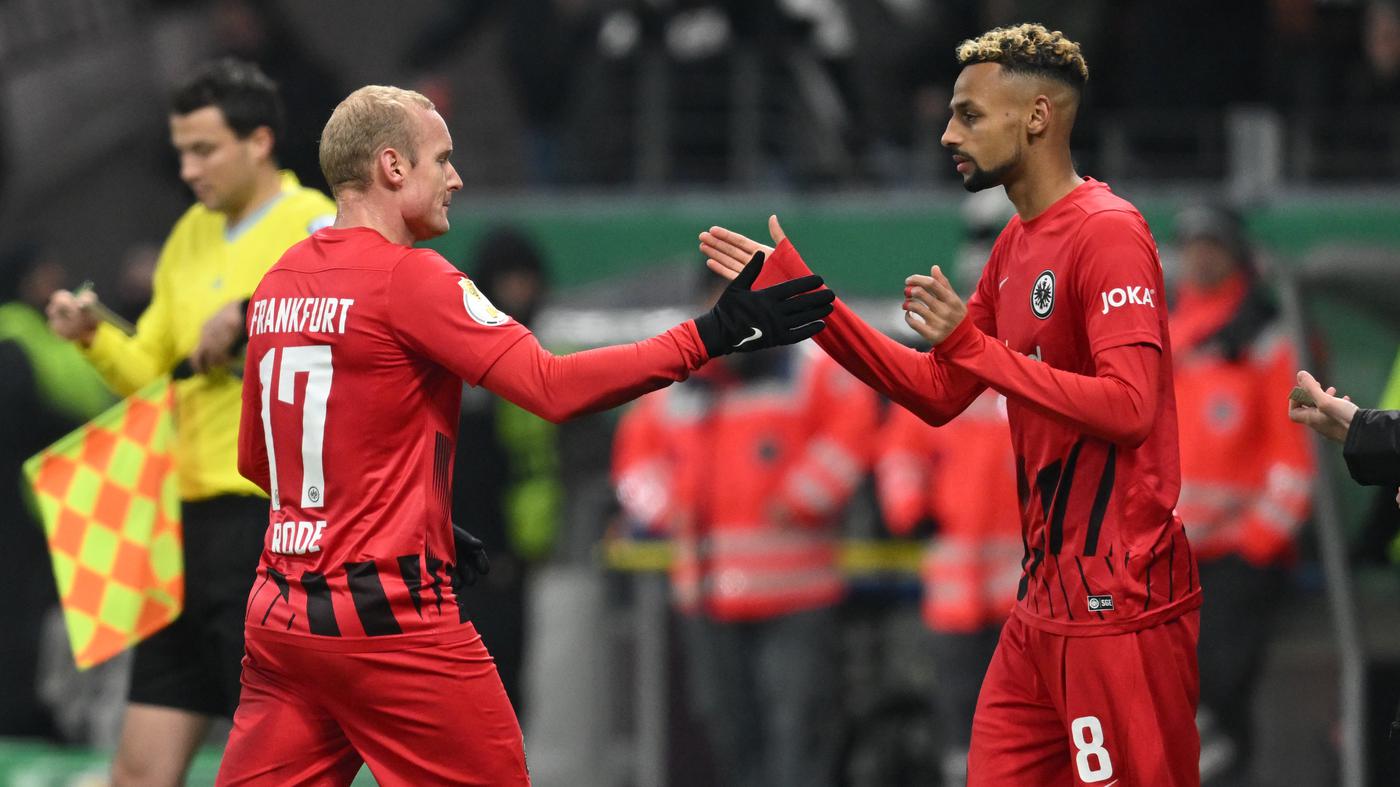 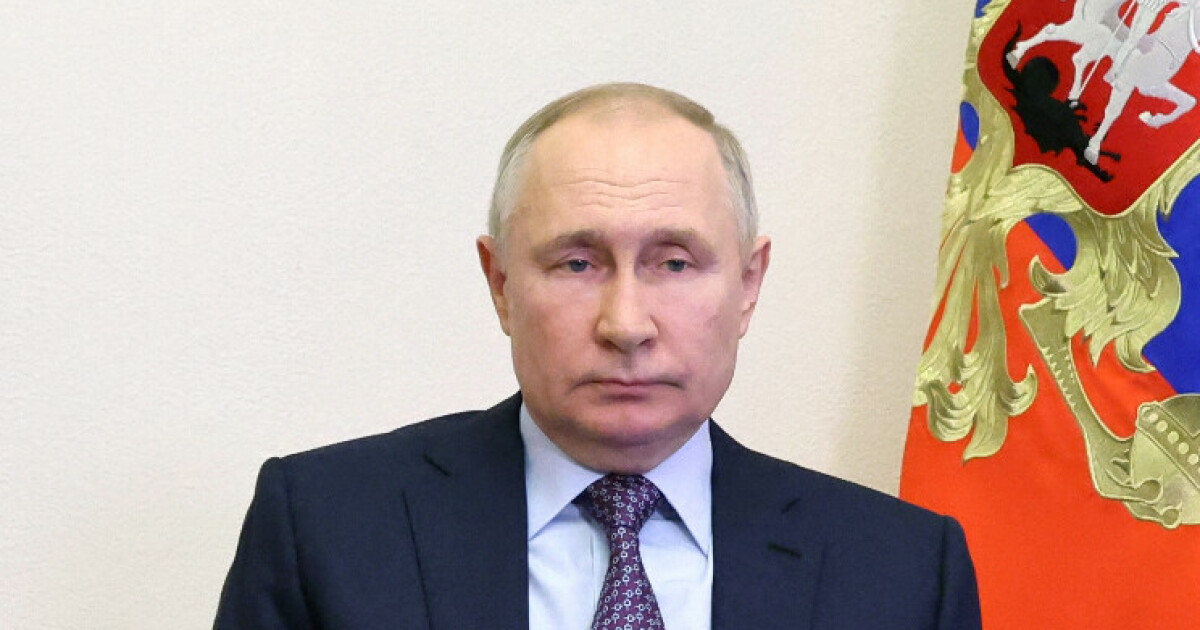 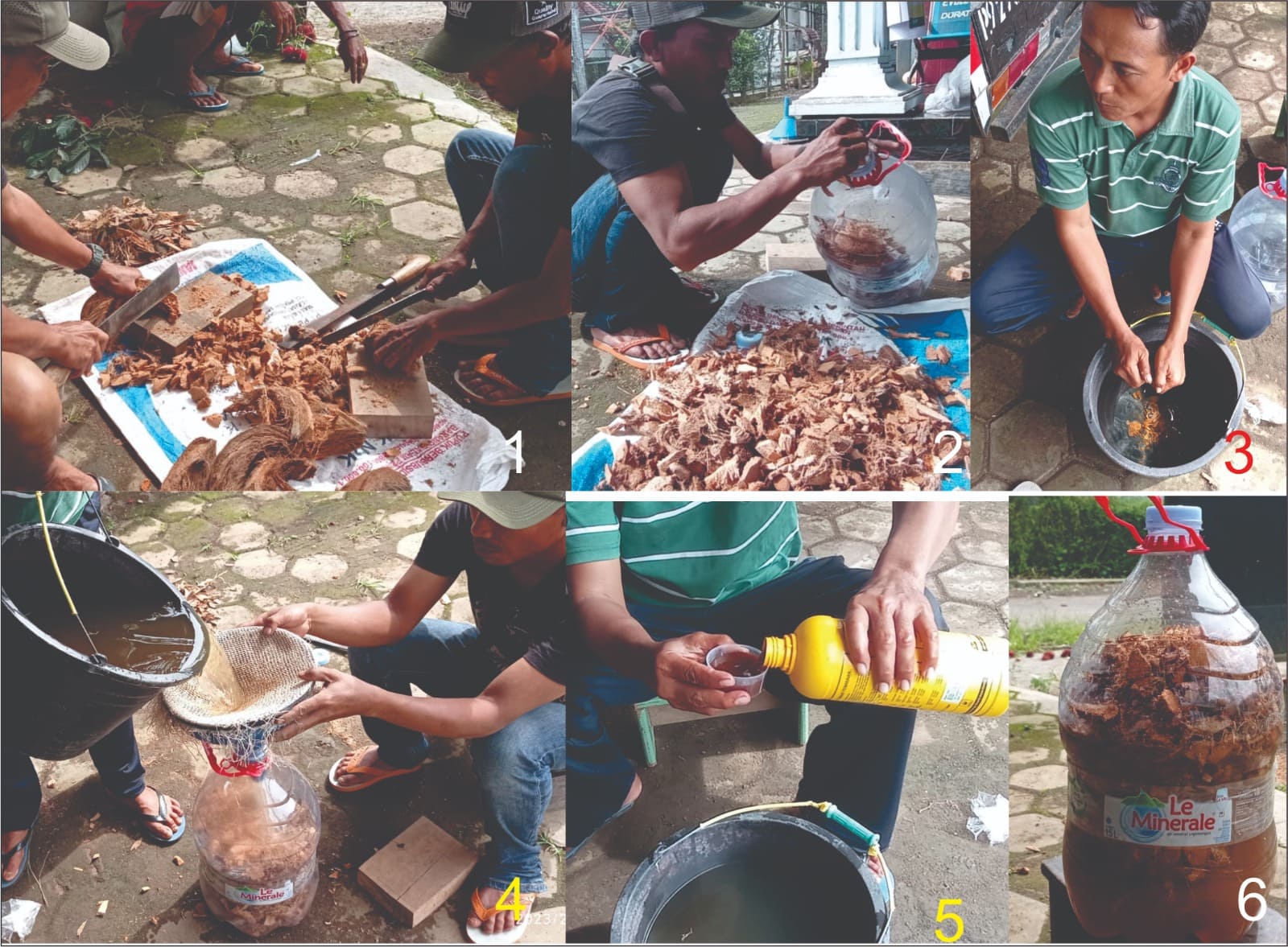 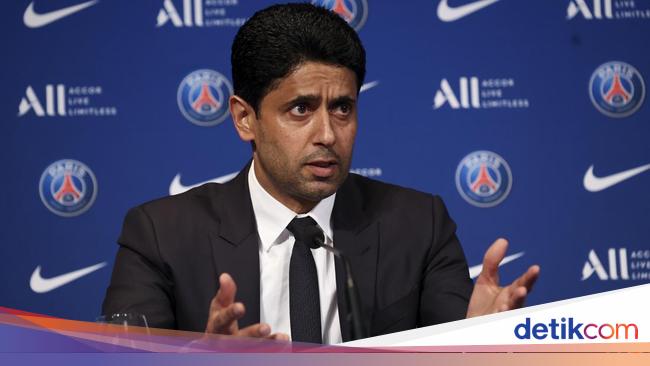 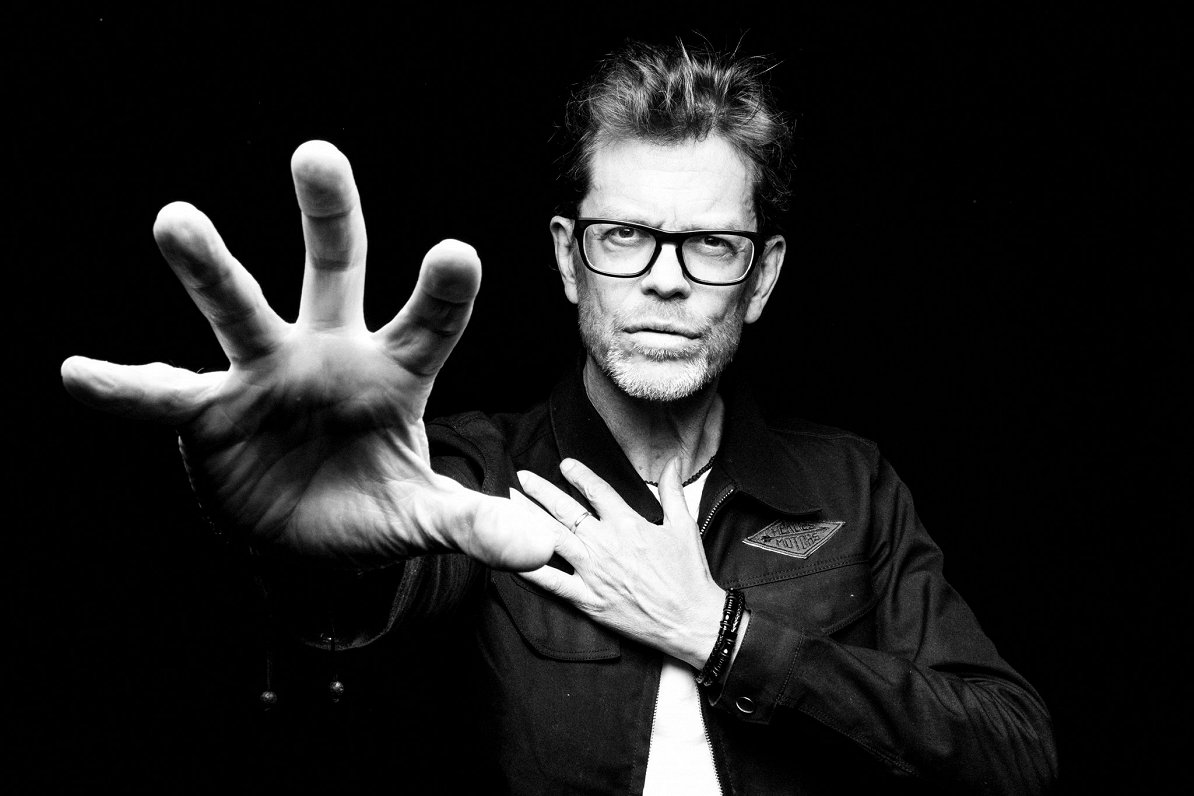