‘Very unlikely that an elderly Swiss died from vaccine’ | Abroad

“Research by the cantonal health services and Swissmedic has shown that, based on the medical history and course of the disease, a link between death and vaccination against Covid-19 is very unlikely,” the medicine watchdog reports on its website Wednesday. According to Swissmedic, this is a natural cause of death, as stated on the death certificate.

The elderly man died a few days after he was vaccinated against the corona virus. This led to a lot of commotion on social media, among other things. The old man lived in a nursing home in the agglomeration of the city of Lucerne, according to local media, and was generally physically healthy. He was demented and could not stand flu shots. He was vaccinated on Christmas Eve without consulting his doctor who knew the man could not tolerate flu shots. Side effects from the vaccine can be the same as with flu shots.

The man died five days later after complaining of pains from December 26 and his blood pressure dropped. The death caused political turmoil in Lucerne. In the canton, a start was made last week with vaccinating people in care homes. Lucerne drivers were very pleased with the quick start of the vaccination campaign. 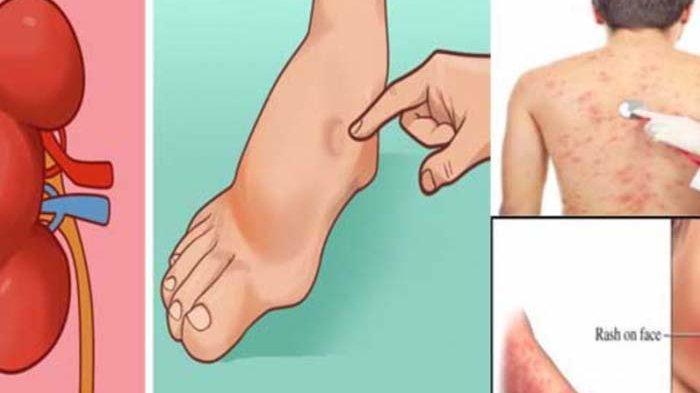 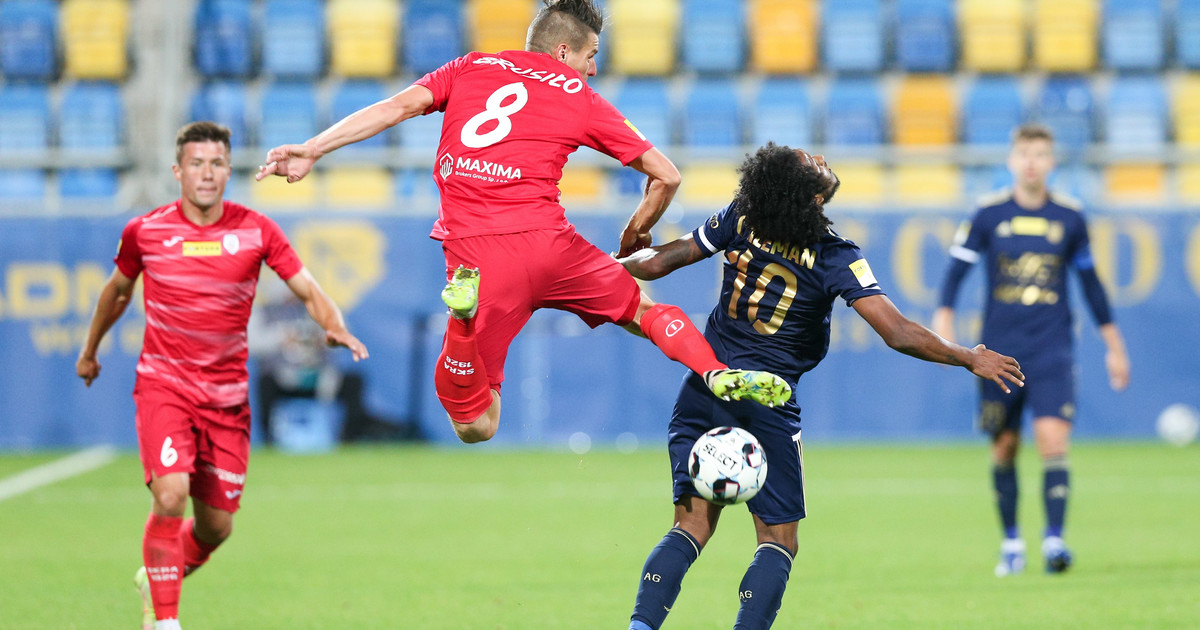 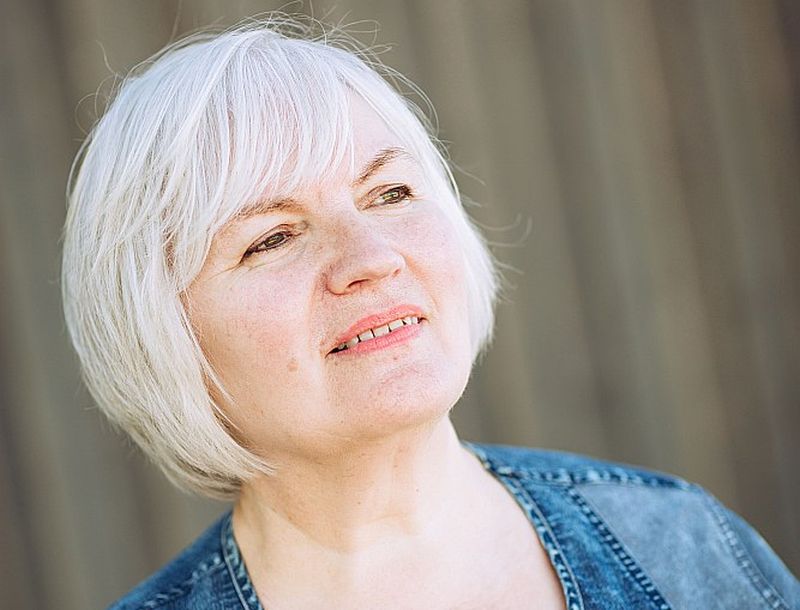 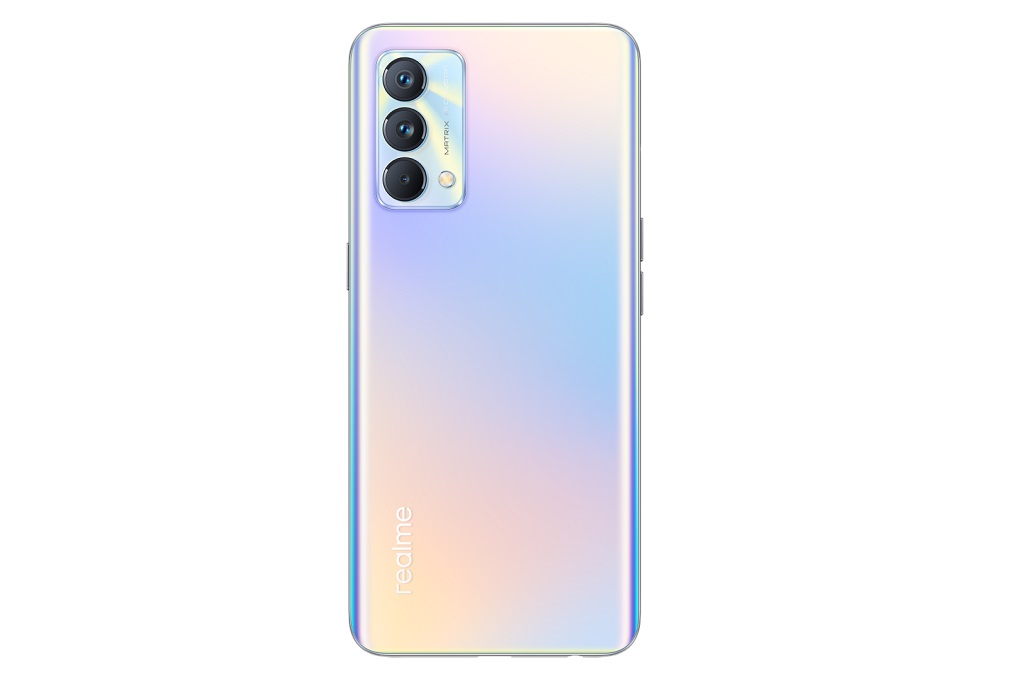