Home » News » Vertigo at ‘The Edge’, New York’s new skyscraper with the highest viewpoint in the West | ICON Design

The new tourist attraction of NY it is an engineering feat not for the faint of heart. The Edge (“el filo”, in Spanish), the skyscraper Featuring the tallest outdoor observatory in the Northern Hemisphere, it opened its doors Wednesday to offer a unique insight into the five neighborhoods of Manhattan.

At 9:30 am on Wednesday morning, under sunny skies and mild temperatures, a marching band accompanied by a soul singer opened the opening ceremony. Minutes later, the attendees had to hold their breath when they saw six dancers take off with harnesses from the top to create a choreography on the facade.

Vertigo is the main ingredient in this unique structure. Its 345 meters high allow the human eye to contemplate a 360-degree panorama that reaches the neighborhoods of Brooklyn, Queens, all of Central Park and a large part of New Jersey. The iconic Empire State Building, the tallest building in the world between 1931 and 1971, appears right in front on a very modest scale.

The triangular gazebo is located on floors 100 and 101 of number 30 of the megalomaniac urban development project in the Hudson Yards neighborhood, which opened a year ago. The 2,286-square-meter surface is built with 15 independent concrete panels fitted together like a puzzle that add up to a weight of nearly 400 tons.

It is surrounded by 79 glass panels, each weighing 635 kilos, which eliminate any visual barrier and create the sensation of flying over the Manhattan sky. “New York is full of iconic places, but this observatory is something the city has never seen,” said Michael Turner, president of the Oxford Properties, builder of the building and much of the Hudson Yards complex.

The opening of The Edge It is the culmination of this new neighborhood, located between streets 30 and 34 on the banks of the Hudson River, a product of the urban explosion that New York is experiencing. There are also the structure-sculpture The Vessel, that some called “the giant trash can”, of the English designer Thomas Heatherwick, the cultural center The Shed, from the architecture studio Diller Scofidio + Renfro, and the market Little Spain, by chef José Andrés and the Adrià brothers.

The building is designed by the New York-based international architecture firm Kohn Pedersen Fox Associates (KPF). “The platform is the result of an immense team effort and an unprecedented construction process,” William Pedersen, KPF founding and design director, said at the opening.

Adrenaline junkies will be able to walk on the triangle-shaped glass floor in the center of the balcony from which several rooftops and miniature cars can be seen driving through the streets of Manhattan. The only two children present at the inauguration surprised everyone by lying on their stomachs staring into space, while the adults tried to find the courage to take the first step.

“10 years ago nobody believed that such a complicated structure could be carried out but architects and designers have made this dream possible,” confessed Stephen Ross, president of Related Companies, the other constructor of the building. The set is completed with the interiors designed by Rockwell Group, which include a bar, a restaurant, a convenience store souvenirs and another internal observatory.

From Wednesday night to April 4, the terrace will host a light show from dusk to midnight created by The International Observatory, a firm founded by the French designer Hervé Descottes, also in charge of lighting. “The interior perimeter of the building has been illuminated and all the luminaires have been integrated into the architectural details in order to eliminate reflections on the sloping windows and make the Skyline the protagonist,” Carlos García, a Spanish architect involved in the project, explained to ICON Design.

The opening was bittersweet due to the alarms about the expansion of the coronavirus in the United States. The building owner explained that as a precautionary measure, visits will be made with “reduced capacity.” At that time no one thought it was so serious. In the evening, Donald Trump announced the suspension for a month of flights from Europe.

The attacked doctor in Ruse: I feel scared, humiliated and offended – Bulgaria 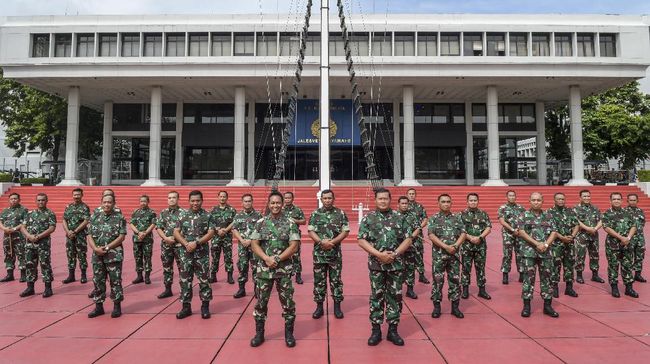 Hynix feels like 27GHz GDDR6, it wants to roll over Micron and Samsung 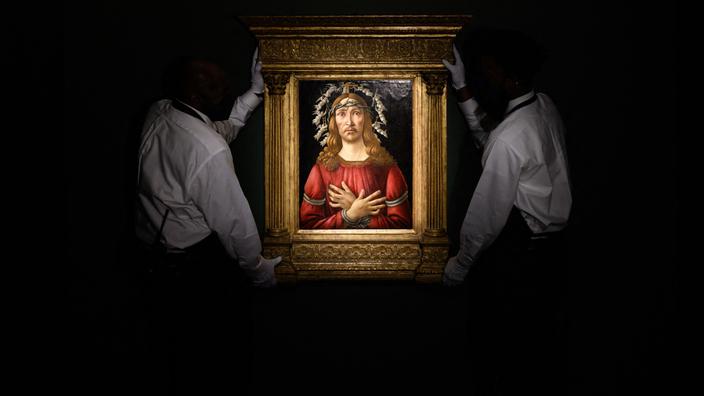 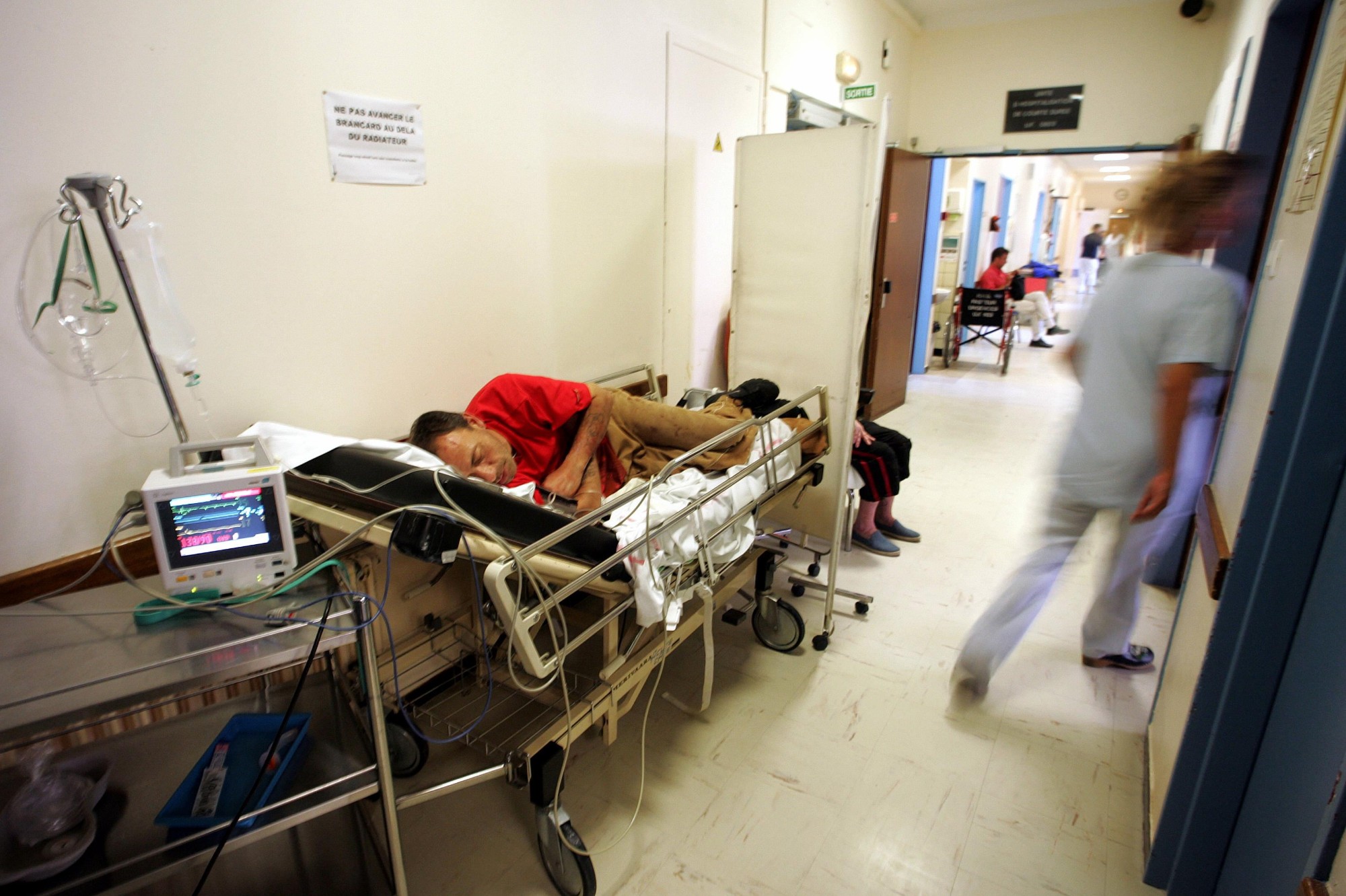