The second practice on the circuit in Spielberg, which a week ago also hosted the opening race of the new season of the Austrian Grand Prix, was a second faster than the morning part. Rain is expected on Saturday, and if, in extreme cases, the qualification could not take place, it would start in the order of the training results.

Verstappen defeated the winner of the opening race Bottas by 43 thousandths, Pérez, who controlled the first training, was two tenths behind. Defending champion and six-time world champion Lewis Hamilton of Mercedes finished in sixth place with a loss of seven tenths.

Vettel will not ride for Red Bull, the stable refused to return

As a week ago, Ferrari lagged significantly behind the top in training. At the same time, the Italian stable took advantage of the improvements it was supposed to present on its cars in a week in Hungary. Charles Leclerc, who entered the season in an unexpected second place on Sunday, set the ninth time, and four-time world champion Sebastian Vettel was sixteenth.

The second practice in Spielberg, which will be the first track in history to host two races in one season, was also interrupted for a few minutes due to a severe accident by Daniel Ricciard. The Renault pilot destroyed the left rear wheel in a collision with the wall and the car had to be removed from the track by a crane. Ricciardo limped from the accident. 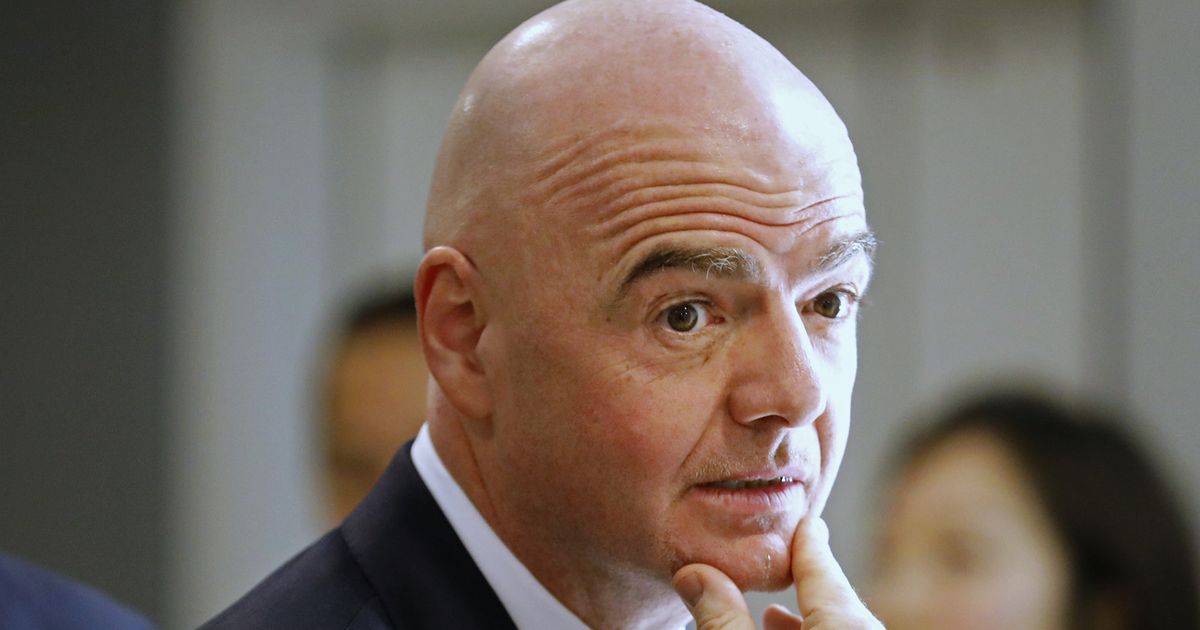 FIFA behind Gianni Infantino despite criminal proceedings against him – rts.ch 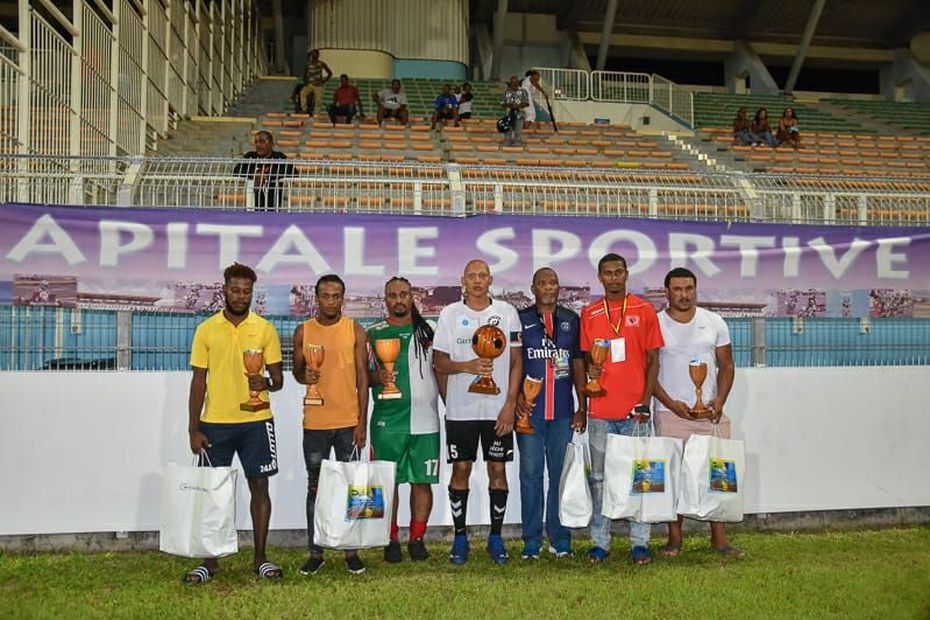 The Colonial Club wins the first edition of the Ford Club...