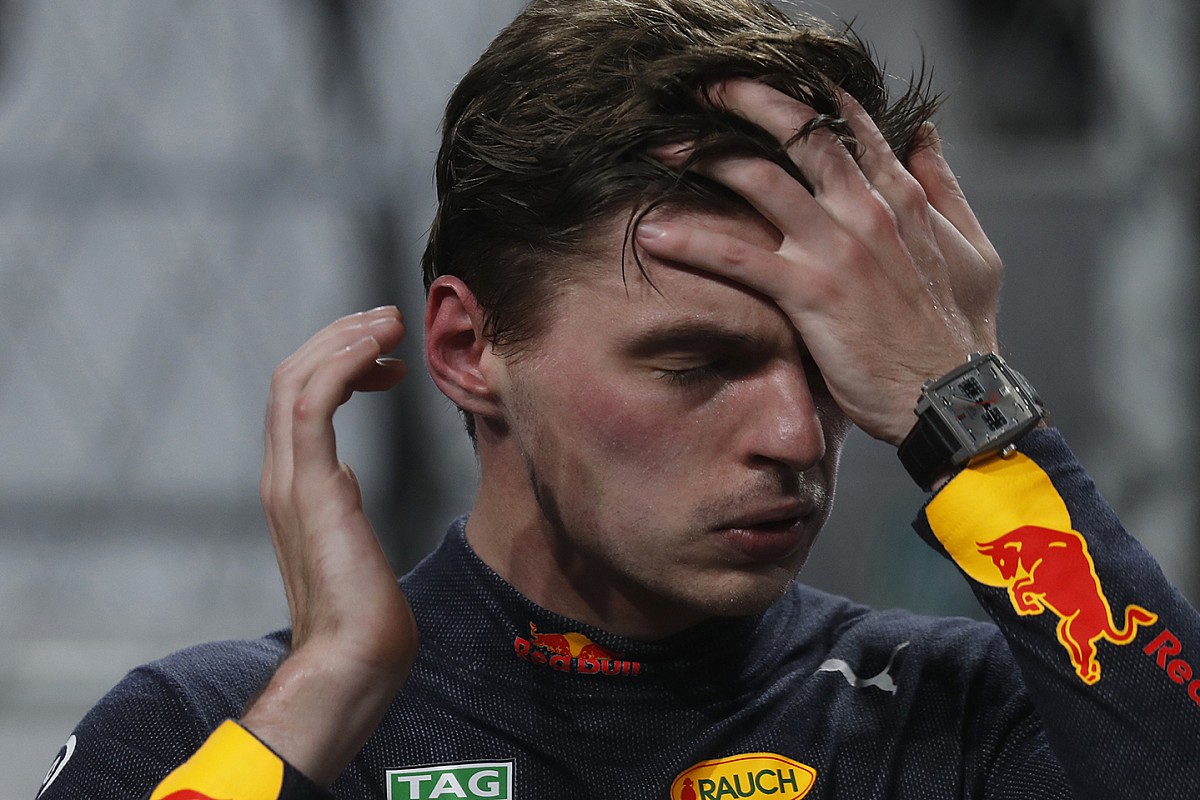 The 2021 Formula 1 season is full of twists and turns and surprising plot twists, which was also the case on Saturday at the brand new circuit on the Red Sea. Max Verstappen had the pole position within reach, but in the very last corner things went wrong for the Limburger. A small mistake led to a collision with the wall, forcing Verstappen to settle for third time and the entire front row of the grid became prey for the team of Mercedes.

In a new Formula 1 update, Ronald Vording and Koen Sniekers look back extensively on Saturday in Jeddah. What did Verstappen have to say about the crash and what were the reactions of Lewis Hamilton on Valtteri Bottas? We also answer the question of what exactly is going on with the alleged protest of Red Bull Racing on the stewards’ decision to acquit Hamilton after ignoring the yellow flags in the third free practice session.

Also in the above video is a preview of the race, in which it seems to be quite a task for Verstappen to hold onto the World Cup lead on the way to the season finale in Abu Dhabi.

Don’t miss a single Formula 1 update and subscribe via this link on the Motorsport.com Netherlands YouTube channel. Also click on the bell, and you will immediately receive a notification when a new F1 video is ready for you!

Evan Fournier and New York win in Atlanta in the NBA

it only brings him trouble 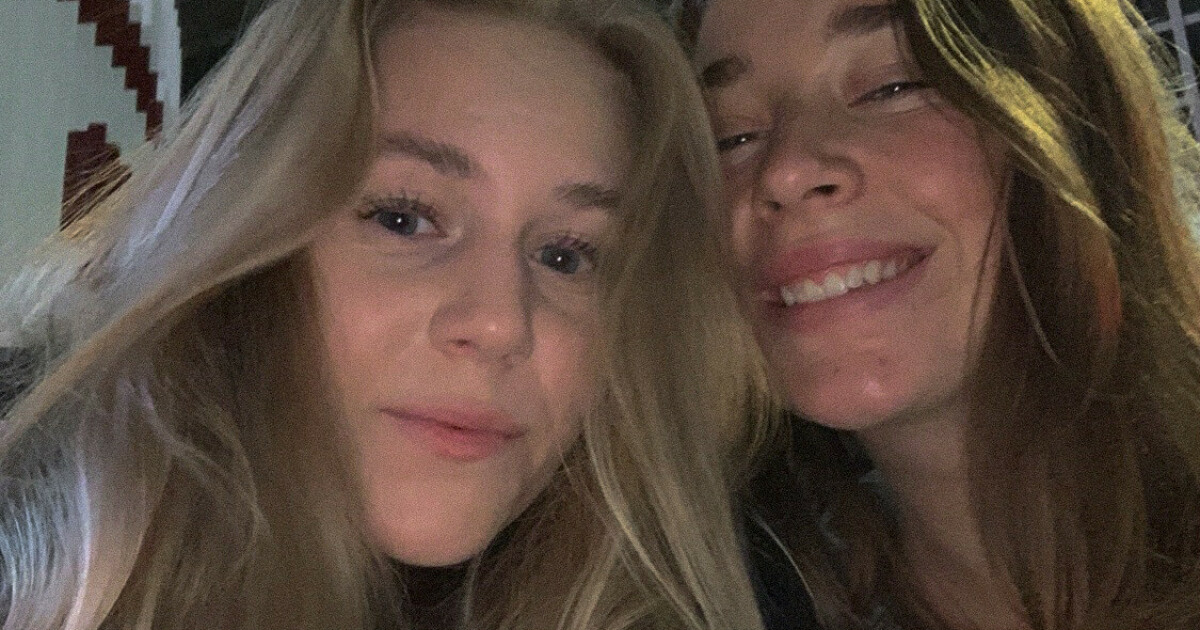 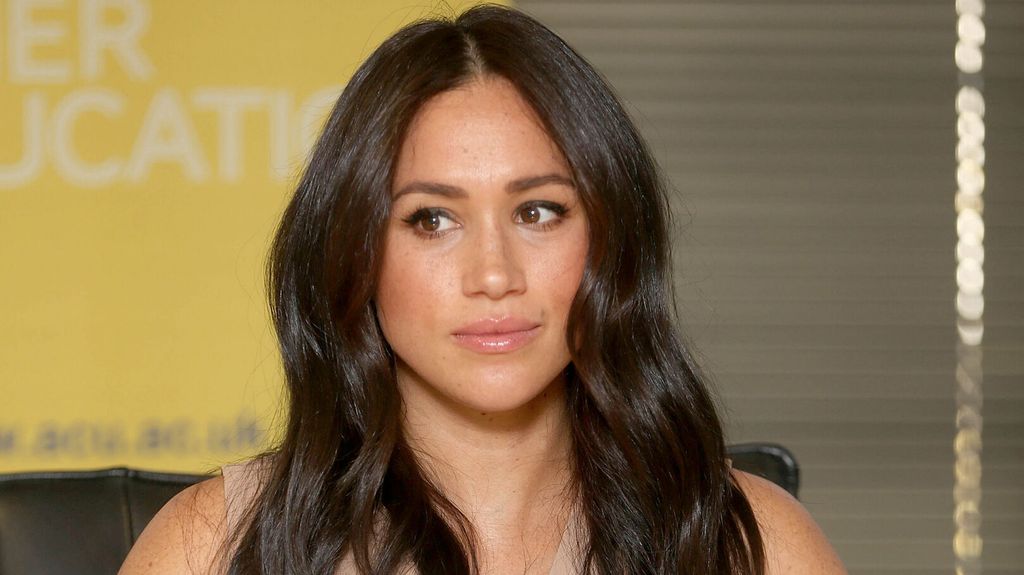 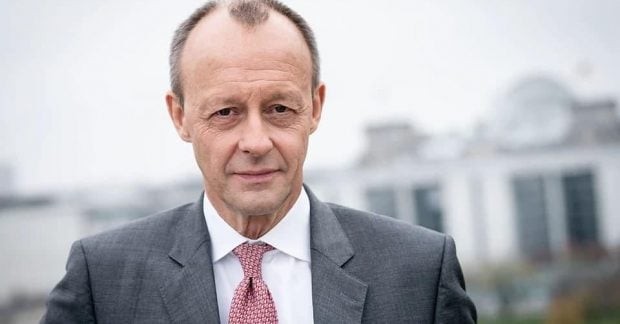