Venelin Petkov seems to be the favorite, his battle for BNT will be with Koshlukov 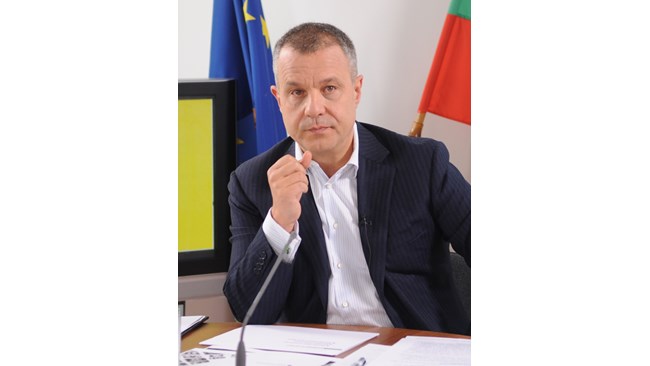 8 are the candidates to become the 26th director of the public television, among them the sports journalists Sasho Dikov, Sasho Yovkov and Vasilena Matakeva

On June 29, BNT will have a new director general, the 26th in a row and elected from among the eight candidates who have submitted their documents for participation in the competition organized by the Electronic Media Council.

The deadline for submitting documents ended on May 27.

Days before, Kamen Vodenicharov, nominated for the candidacy of “There is such a nation”, withdrew from the competition. He was in the mood to appear in the competition, preparing a concept, collecting data about it. According to him, before “24 Chasa” he even stopped his participation in commercial companies, as by law he has no right to be the owner or manager.

“I have more important things to do and they have been planned for a long time. I had prepared almost everything for the competition, but after much thought, conversations and inspections I decided that I would not appear, “said Vodenicharov.

There were also expectations for Asen Grigorov, defined by media observers as a candidate for “We continue the change”. The former journalist from BNT is currently an adviser to the Minister of Transport and Communications Nikolay Sabev and despite expectations he did not participate in the competition.

On the other hand, Emil Koshlukov, whose first term expires in early July, will take part in it. It is his candidacy

surprising after most media experts thought he ends with BNT

The reasons for this opinion are the numerous attacks by the chairman of the parliamentary media commission Toshko Yordanov against Koshlukov, the inspections by the commission of his election, the instructions to the CEM to terminate his mandate early and other similar actions.

read more  The famous actress drowned. She shone in the series Emergency or Law and Order

Nevertheless, Koshlukov’s administration brings mostly positives to BNT with an updated program, new studios and technologies, and last but not least, significant financial stability. When he took over the television 3 years ago, he himself explained to the CEM that BNT is bankrupt. One of the proofs that the media is gradually getting back on its feet is the 13th salary given to all employees at the end of 2021.

The most serious contender so far, however, is Venelin Petkov, who until December 2020 was one of the most important people in BTV because of his position as director there. He left, freed from the new owners, and Anton Hekimyan was elected in his place. Petkov has worked for BTV since its inception, but has been with BNT for several months since returning from the United States, where he holds a master’s degree in journalism from the University of Missouri, Colombia. He also worked briefly at BTA.

If elected, he will be

By the way, at the moment there is another former high-ranking BTV employee in BNT – the program director Margarita Alexandrova, who held the same position in the commercial television during the time of Venelin Petkov. Koshlukov invites her to BNT.

Venelin Petkov is an almost certain choice, if observers are to be believed, that he is the candidate around whom the ruling coalition and President Rumen Radev have united.

By the way, he will be chosen by the former BTV journalist Gabriela Naplatanova, who also worked under his leadership in television. She is now in the CEM from the president’s quota.

Despite the party’s proposals, the CEM is independent by law, its members have quality professional biographies and are expected to vote by conscience rather than political affiliation.

Early, at 9.30 am, yesterday Sasho Dikov was the first to submit his candidacy to the CEM. He also participated three years ago. “My concept is based on the old one, I only supplement it with current data. Otherwise

my ideas are the same “, said Dikov

Two more sports journalists have targeted the high position. Vasilena Matakeva is currently a member of the Management Board of BNT. Sasho Yovkov, who appeared three years ago, will participate this time as well. After Koshlukov won in 2019, he appointed him head of sports on television, but soon replaced him. Then Yovkov announced that he would retire.

It is only a month before the CEM has to make a choice, and it is quite obvious that it will be under the current Law on Radio and Television. At the same time, acquaintances claim that a new law is being prepared, in which it is very possible that the term of office of the Director General will be extended. (now 3 years old), and CEM members – increased from 5 to 7 people. The BSP strongly insists that the composition of the council be expanded and that is why it refused to submit a proposal to fill it a month ago.

By June 15, the CEM will announce which of the candidates have been admitted to the next stage of the competition, and until then will check their documents. The hearing of the approved participants will take place on June 27 and 28, and the election on June 29. 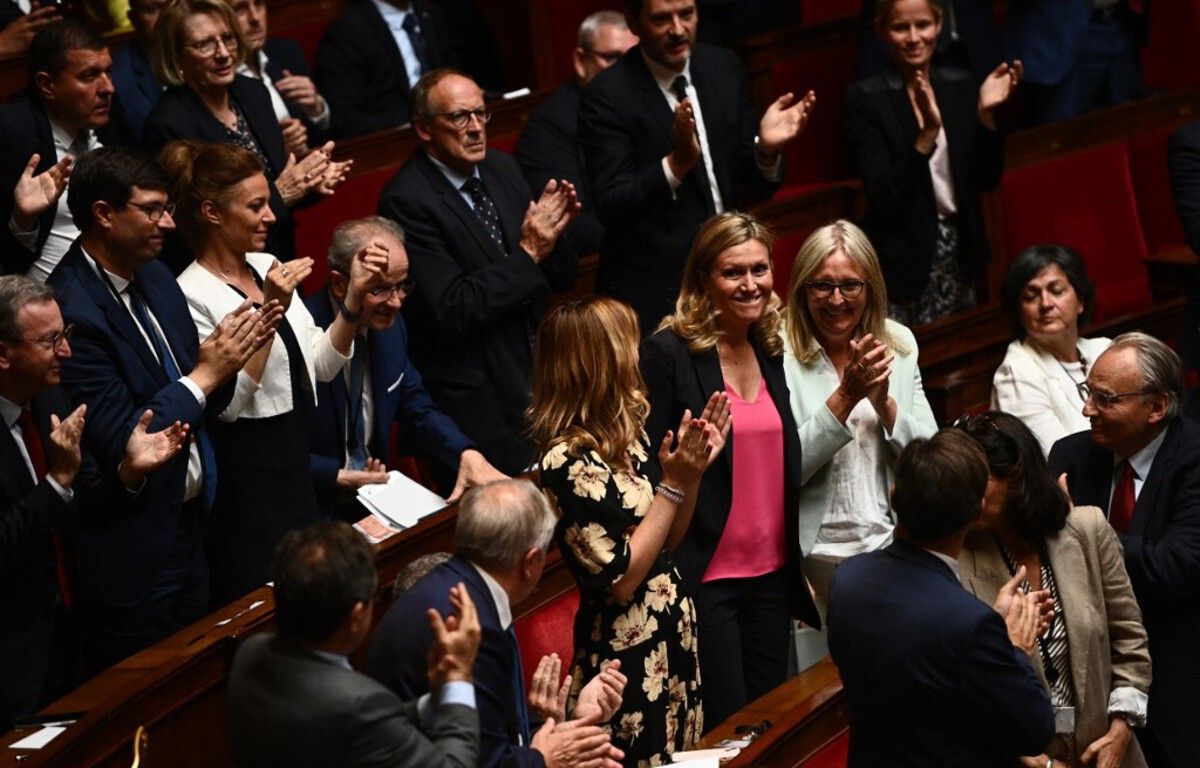 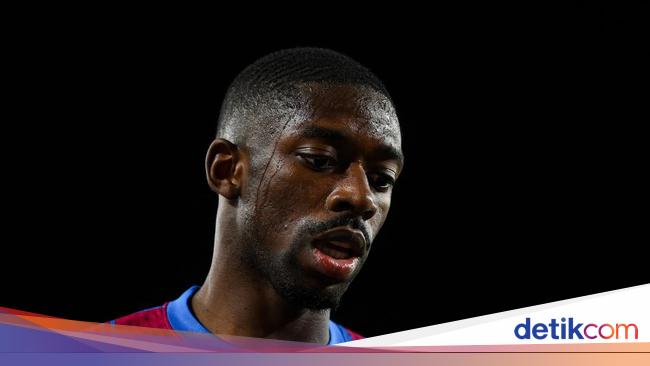