The meeting at the José Amalfitani stadium will be at 8.15 pm, with refereeing by Diego Abal and broadcast by TNT Sports.

Both the local and the visit occupy access places to the maximum continental tournament, but they need to continue adding to not give their pursuers an advantage in the 2021 annual table that grants international passports.

Vélez occupies the second place in that general classification with 59 units -one less than River- and Boca (52) rose last date to the third step by goal difference, favored by the defeat of Talleres de Córdoba against the “Millonario”.

With distant chances of fighting the LPF title by the 9 points that separate it from its historical rival, the “Xeneize” concentrates on a more earthly objective such as the move to Libertadores, which if not achieved in this way it will have to seek with the coronation in the Argentine Cup.

The historical dominance of Boca over Velez is notorious and shows a difference of 40 games in records per AFA league. Out of 169 matches he won 84, drew 41 and lost 44. 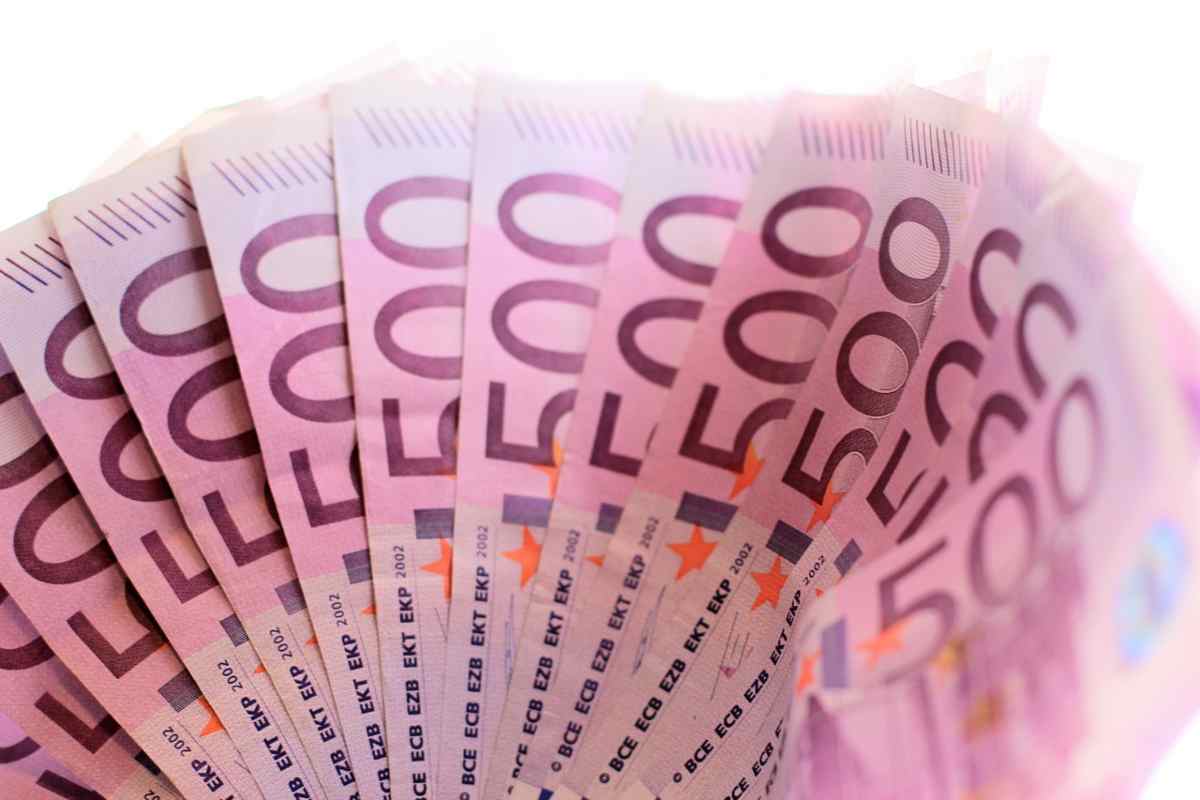 Too much money in the current account is trouble: how to avoid expensive costs

a big offer for a Juventus player