There are two main factors for the MRF leadership to make this decision. The first is the European projection of the MRF. The MRF is in a very strong European position. Ilhan Kyuchyuk is the chairman of ALDE. They have a very strong realization in the EP. This gave them the confidence to decide to participate in the presidential debate in Bulgaria.

This was stated by Valeria Veleva on bTV.

“This is one reason. The other motive is their assessment of President Radev’s five-year term. You know that the MRF a year ago gave an extremely critical assessment of President Radev as the divider of the nation. As a head of state who has a destructive role in the party system. Bulgaria, which violates the constitution by appointing a minister who does not comply with the constitution, which is detrimental to democracy in Bulgaria, “Veleva added.

As for Dilyan Peevski’s return to politics, Veleva said there would be a different reading of the move. “20-30 years after the establishment of the MRF and its projection into political life, to say that this is an anti-constitutional party has been raped. Moreover, today we see violations of the constitution at the highest level. Every Bulgarian citizen so far, in who has no legal encumbrances, he has the right to participate in the political life of the country.

There are other politicians with offshore companies in political life at the moment. Immunity can always be lifted. There was a deputy speaker of parliament with six immunity lifted. “Once a person has overcome the problems, there is no problem with his immunity being lifted and he going to court,” she said.

Veleva also made a forecast for the political future of Slavi Trifonov.

“He will stand on the couch at home and write statuses on Facebook. There is no other way for Slavi Trifonov. Nor will he be an MP, president, prime minister. He will order from the couch his deputies who will be just a pawn,” she said.

“From a messiah who would change our lives, you saw how fast it flows into the canal. Now we have again chosen some messiahs that we think will fix our lives with the stigma of honorable people. If 121 are honorable, then what are they? “The division of honest and dishonest, by people who have assigned themselves to determine who are honest and who are not, will crash,” predicts the future of “We continue the change” Veleva. 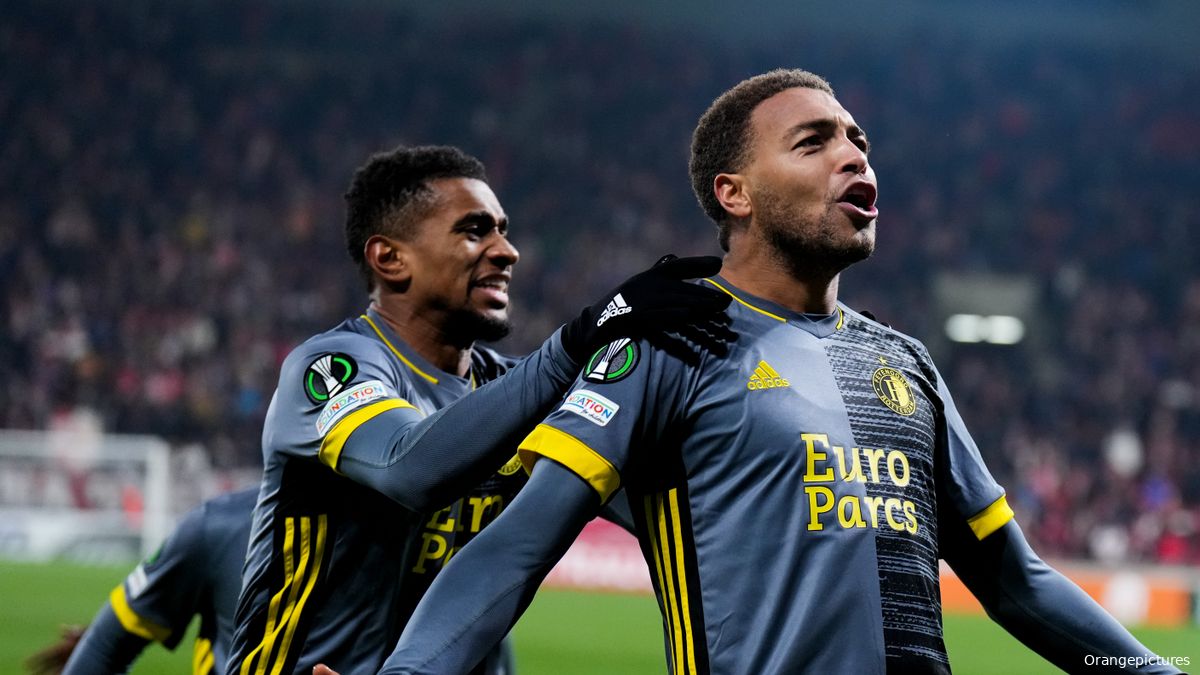 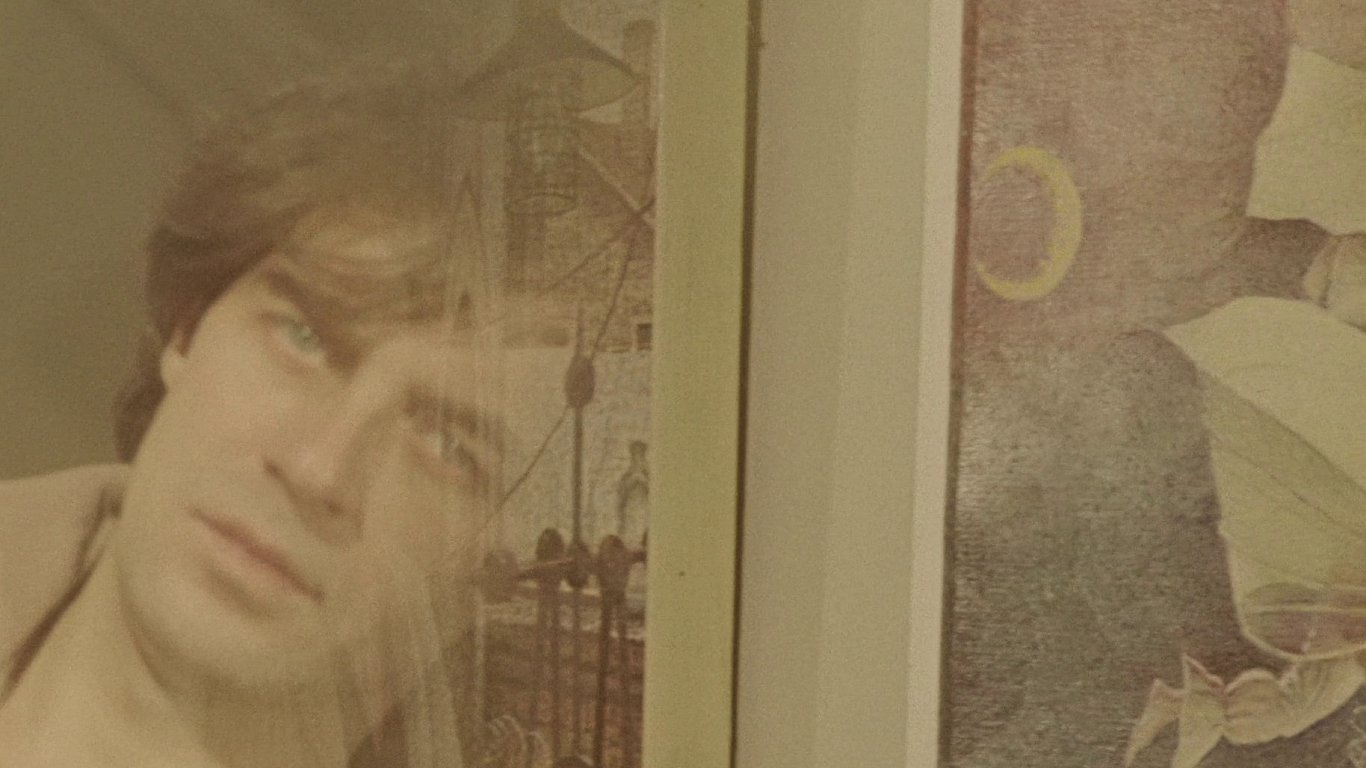