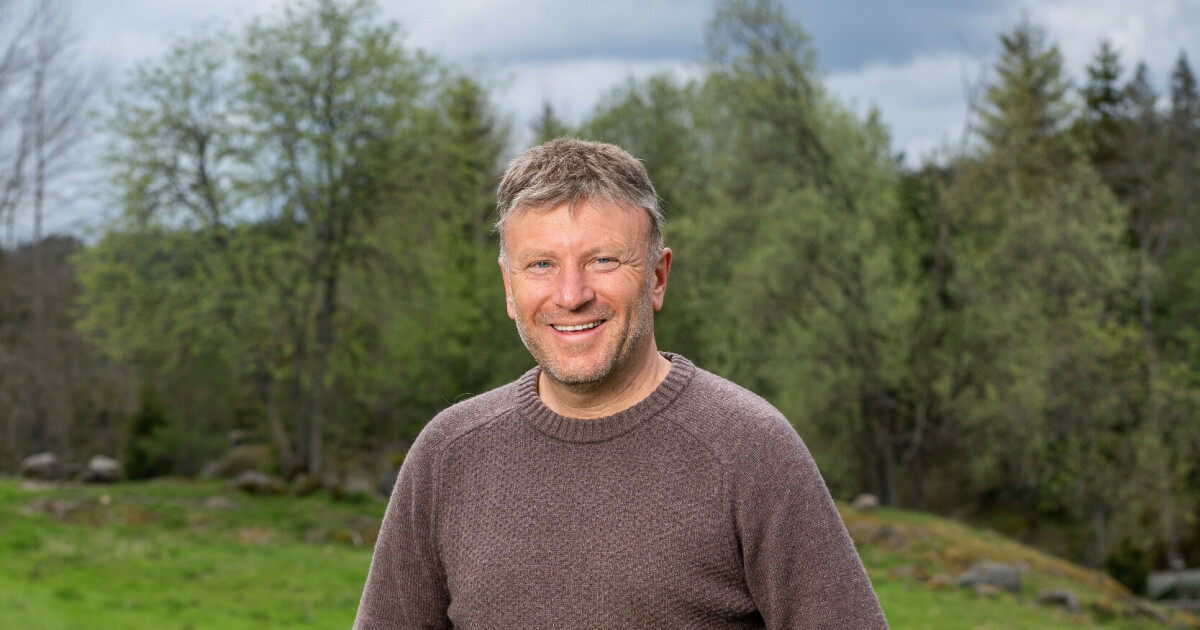 Day editor Vebjørn Selbekk (52) has become a familiar face to many after appearing as a participant in this year “The Farm Celebrity”.

Before the TV 2 program began to roll across the screen, Selbekk took his wife, children and mother to this year’s “Farmen Kjendis” farm Bøensætre in Aremark.

– I took the family up to Bøensætre farm this autumn, so they could see the farm. It is a wonderfully beautiful farm and we have had such a nice time there. I wanted them to see the farm and have a relationship with it when “The Farm” began. And there we ended up in the middle of pig slaughter.

The pigs that were slaughtered turned out to be old acquaintances of Selbekk. It was the two pigs that he and participant Sophie Elise Isachsen (27) try to catch in the first episode.

During the stay, the pigs were fed and fattened up, Selbekk says.

– It was they who were to end their lives in the autumn. Then we asked to buy half of one pig. So it is in the freezer and has become ribs at Christmas, bacon, roast pork and everything with us.

Got care by Sophie Elise

According to Selbekk, the dishes must have tasted “absolutely excellent”. He thinks this is due to one special thing.

– It has had such a good time. A pig that has received love from Sophie Elise, it is clear that you should actually pay extra for it. It’s clear. It has been good, I have witnessed it myself. It has been talked about and ironed by Sophie.

But it was not just the pig who got to join the Selbekk family back home from Bøensætre farm.

– We have bought one of the lambs as well. So it is also in the freezer. Now we have both “Farmen” pigs and “Farmen” lambs, he reveals.

The 52-year-old says that the lamb has so far turned into Greek lamb chops. That the Dagen editor has been bitten by the chef’s bacillus, he thanks one special “Farmen Kjendis” participant for.

– I have been very bad in the kitchen. I have not had any interest. But Heine Totland (51), who has won “Materchef”, took me a little under his wings and was going to teach me in the kitchen. I think he saw me as a renovation project. So he took pity on me, taught me a lot and has really aroused interest in the kitchen, he says.

Selbekk says that after the “Farm” stay he has spent a lot of time in the kitchen.

Selbekk describes the feeling of being back on the farm after participating as “absolutely fantastic”.

– It is actually a cultural farm, where it is possible to come up and learn about old food customs and also see how people lived in the past. So I think it was really fascinating to be back.

But the visit was also a bit melancholy, Selbekk admits. The farm was quite different than it was during the “Farmen Kjendis” recording.

– Many of the buildings that were set up for “The Farm” had been taken down. For example, the smithy and the greenhouse. Much of what we have built was also taken down. It was a little sad to see.

Also the yarn shed as Mini Jakobsen (56) and Isak Dreyer (28) built during the first week is gone.

– There was also a lot done about in Storbondehuset (comma) that I live in which helps this week here. It’s completely different.

As usual, Storbondehuset is a schoolroom. It stands on the farm’s own website.

– It was very strange to see, but very fun to let the rest of the family see and get an insight into what were very great weeks for me.

– Is the king alive?

The editor says that he has good contact with several of the “Farmen Kjendis” participants today.

The participants thus did not get to see any of what happened in the news picture during their stay.

– They told us that if the king had died, it is not certain we would have had it with us once. So we actually asked them “is the king still alive?”, And then we were told that he is alive and well. But beyond that we received no information. Then it’s the world you live in. Then you become very fused.

And that’s a former handball player Kjersti Grini (50) and comedian and writer Shabana Rehman (45) which Selbekk has had the most contact with after his stay at Bøensætre.

– Are you going to invite Kjersti and Shabana to dinner with the “Farmen” pig and lamb on the menu perhaps?

– They are most welcome to do so. It would have been fun to have a meal with the “Farmen” diet. But Shabana does not eat meat, so there must be some herbs and stuff from the kitchen garden. I’ll probably be able to do something about it too. 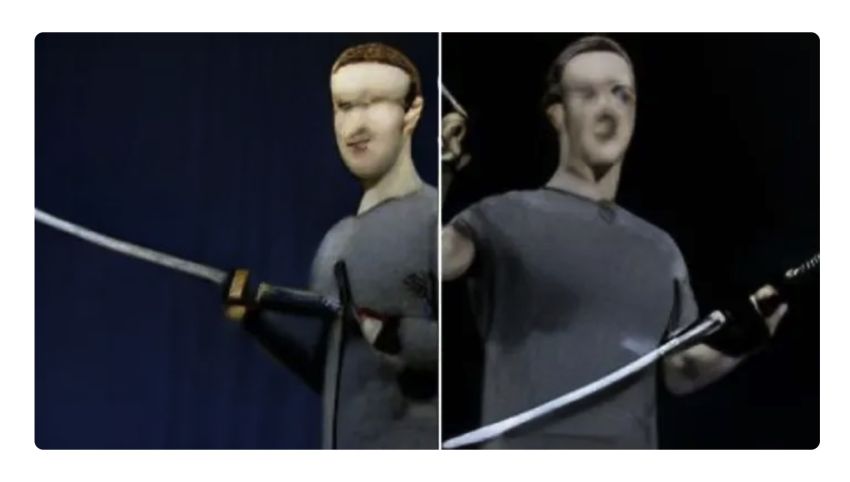 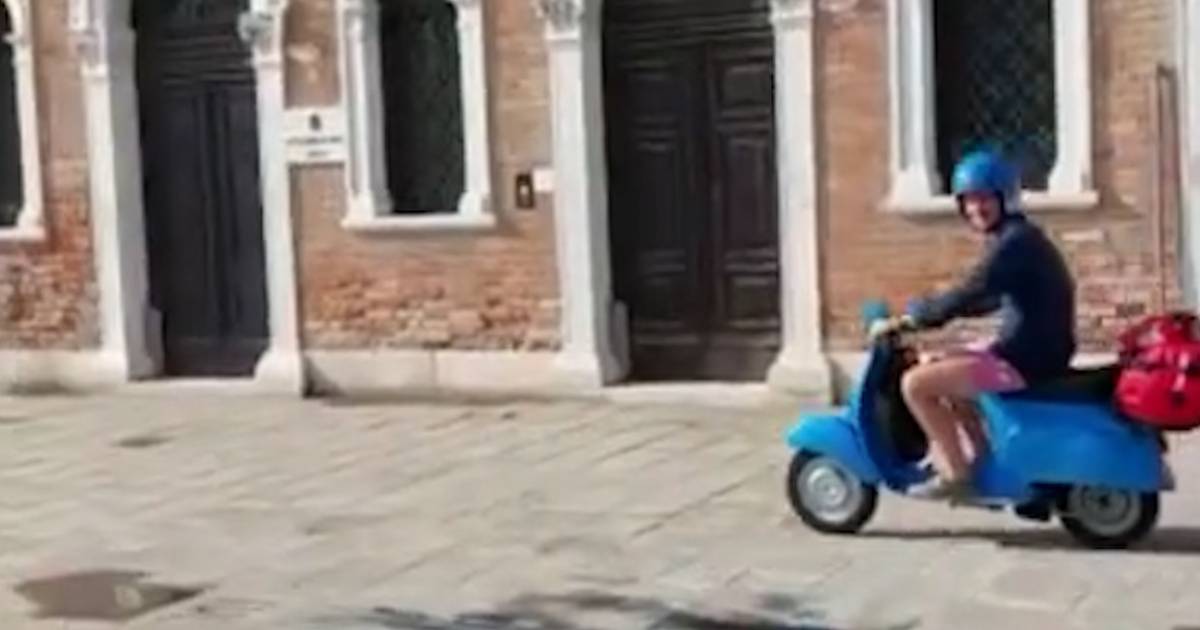 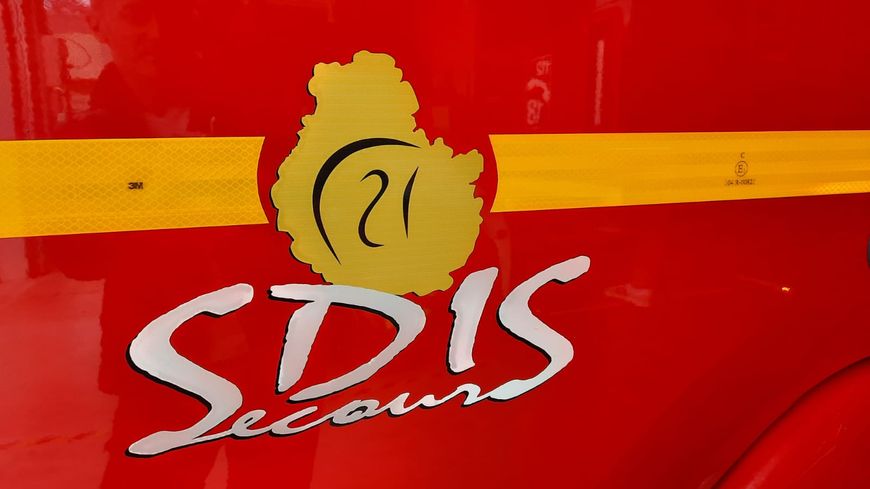 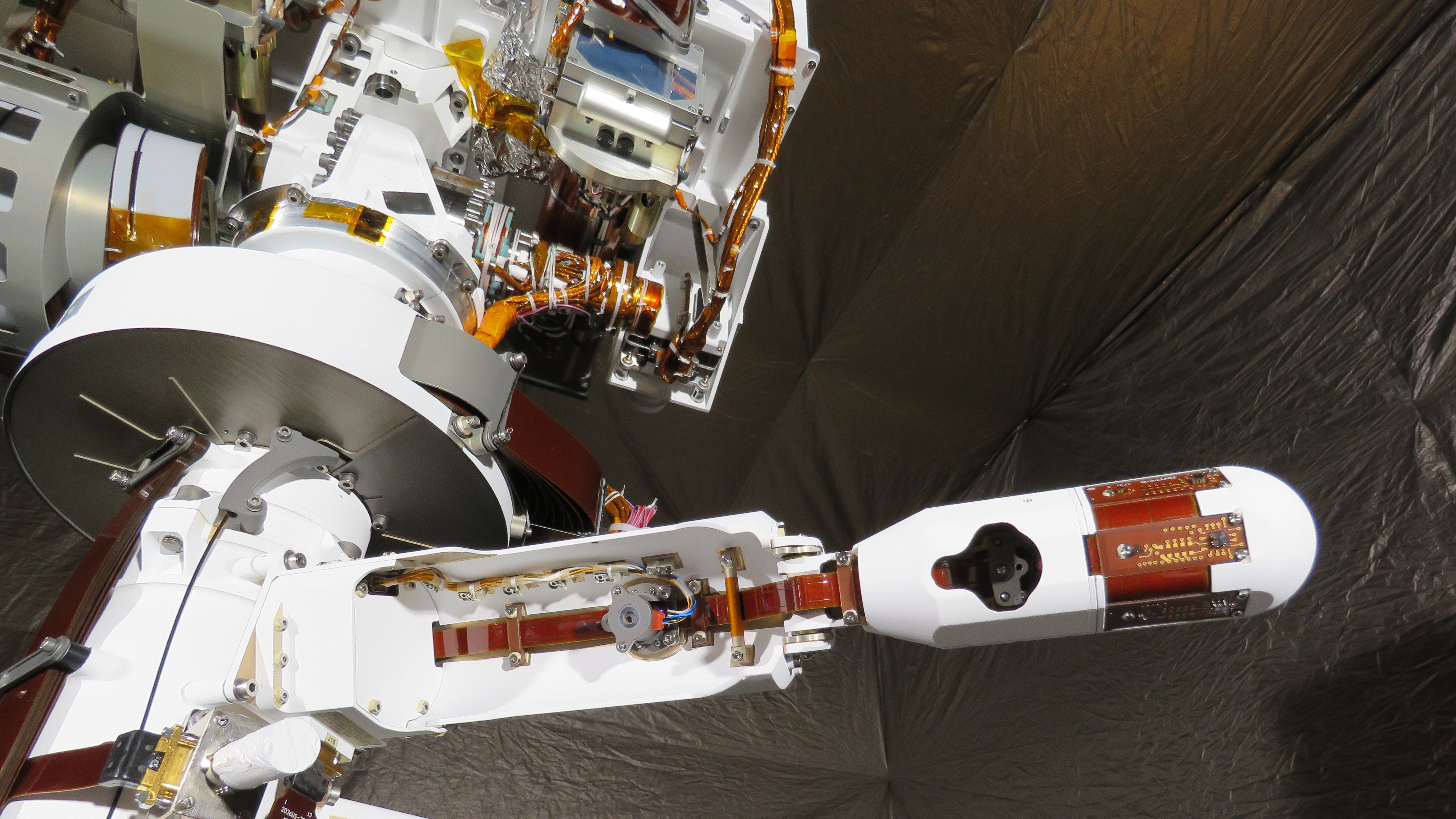 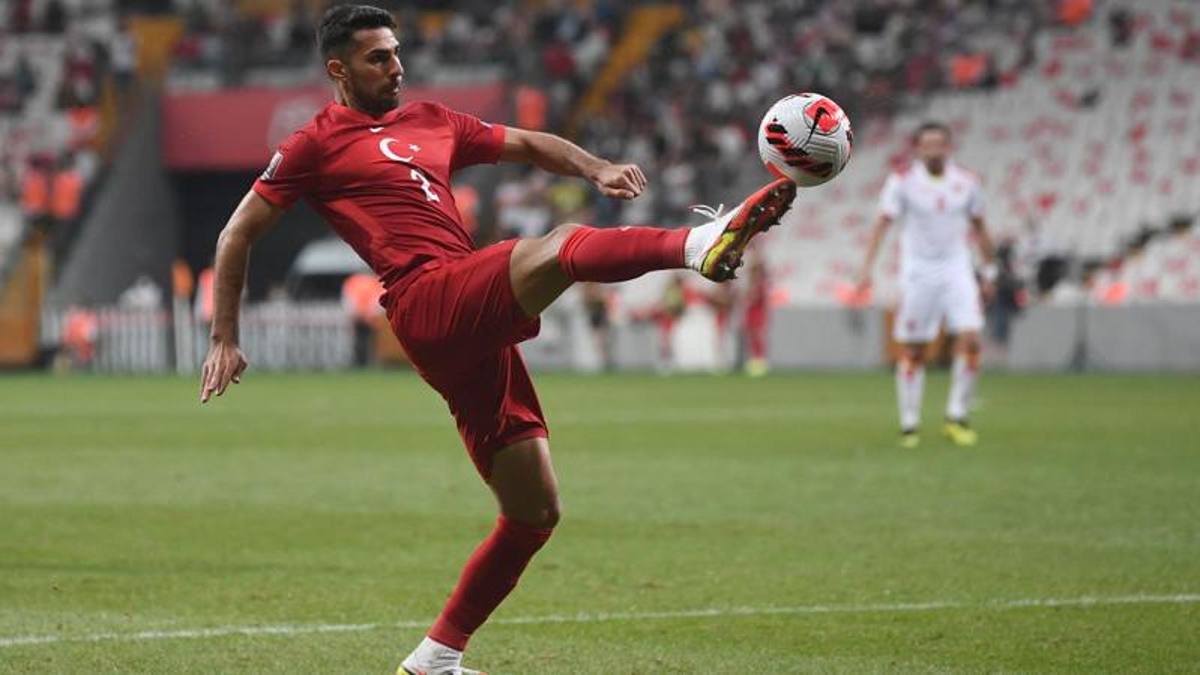 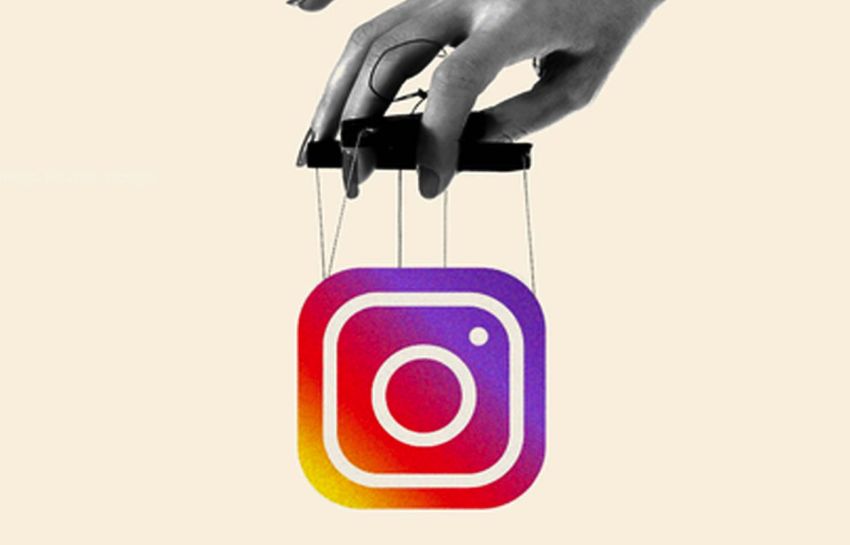 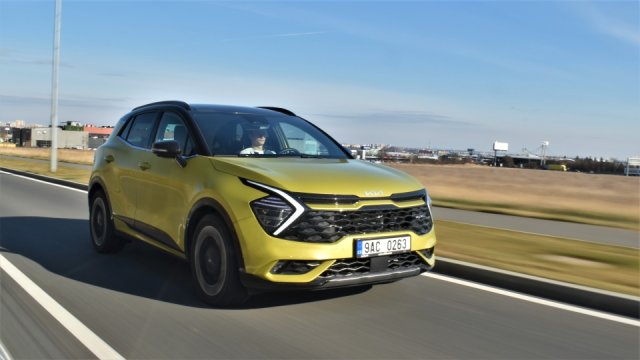