Variety of flavors in the crust – gastronomy

World Bread Day is intended to remind people of the importance of cultural assets.

Resistance is futile: With a refined aroma potpourri, bread is one of the greatest seducers in the culinary world. World Bread Day on Friday is a reminder of the importance of protected cultural assets.

One of the most beguiling things that can waft out of a kitchen is the smell of fresh baked goods – ideally accompanied by a cloud of coffee. Roasted, caramel and fruit notes, expressive malty and flattering yeasty foods: 300 bread aromas have been discovered and named so far, 80 percent of which can be tasted not in the crumb, but in the crust. One thing is certain: What comes fresh out of the oven attracts with an irresistible potpourri of aromas and when warm butter melts on the steamy, soft crumb, resistance is pointless and pointless. “Do not always just eat everything fresh, but leave the bread there and test how the aroma of the bread develops,” recommends Matthias Klausmann from Waldkirch.

The master baker and deputy head master of the Freiburg-Südbaden baker’s guild has been running the Herr (“Herre-Beck”) bakery on the market square with his wife Anita for 21 years. His grandfather already had a bakery in Elzach-Yach. “There was nothing else for me and I’m still passionate about it,” says the 57-year-old. He obtains the grain for his baked goods from the Zimmermann organic farm in Freiamt. Raw materials in organic quality, elaborate manual work, know-how, direct contact with the customer: “You can recognize good bread by the fact that it can be eaten for a long time and has a pronounced crust in which aromatic substances develop after 12 to 24 hours,” explains the expert .

The higher the proportion of rye, the longer the flavoring takes. His rye-seed bread is still juicy after days, and his latest, yeast-free creation made from rye, dried sourdough, oat flakes, flaxseed, sunflower seeds, flea seeds, sugar beet syrup and vegetable oil is highly aromatic long after it has been baked. Anita Klausmann jokingly called the velvety-soft structure “Kandel-Klotz”; in stores it has been sold as “gourmet bread” until now.

Speaking of enjoyment: You can buy all the leftover breads at Herre-Beck the next day for half the price and perhaps find out that their taste has matured. If bread should ever get hard at home, gourmets know what to do: “In addition to breadcrumbs, my grandmother made bread and pretzel soup and sweet and savory bread casseroles,” remembers Matthias Klausmann and explains that he doesn’t understand how to make it Bread can simply be thrown away just because it has become dry. Seen in this way, World Bread Day, also known as International Bread Day, is an occasion to reflect on the value of the intangible cultural heritage of bread, which is protected by Unesco.

The Freiburg-Südbaden Bakers’ Guild comprises 24 member companies from the Emmendingen district and 36 from the Freiburg / Breisgau-Hochschwarzwald district. “Every year we break away two companies. For reasons of age and health and because there is no successor,” says Klausmann.

Supporting the baker on site is more important than ever if you want to have him in ten years. He has just baked organic baguettes for the Bleibacher organic caterer Wöhrle, the sales room fills up with regular customers and smells seductively of baked goods and fine coffee.


Ingredients: A handful of cranberries (or nuts, 500 grams of ground organic spelled, a pack of dry yeast, a teaspoon of rock salt, 400 to 500 milliliters of lukewarm water

Preparation: Cut the dried fruit into small pieces. Sieve the flour into a bowl, stir in the fruits, yeast and salt and then gradually add enough water with the dough hook until the dough loosens from the edge of the bowl. Let the dough rest. Preheat oven to 220 degrees. Knead the dough briefly, shape it into an oblong shape, cut off small pieces and form patties. Bake on baking paper for five minutes at 220 degrees, then switch back to 180 degrees and, depending on the size, finish baking for about ten minutes. 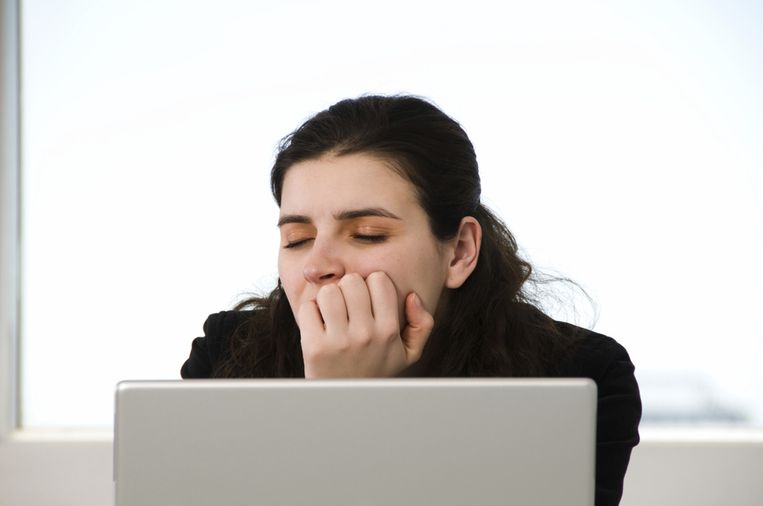