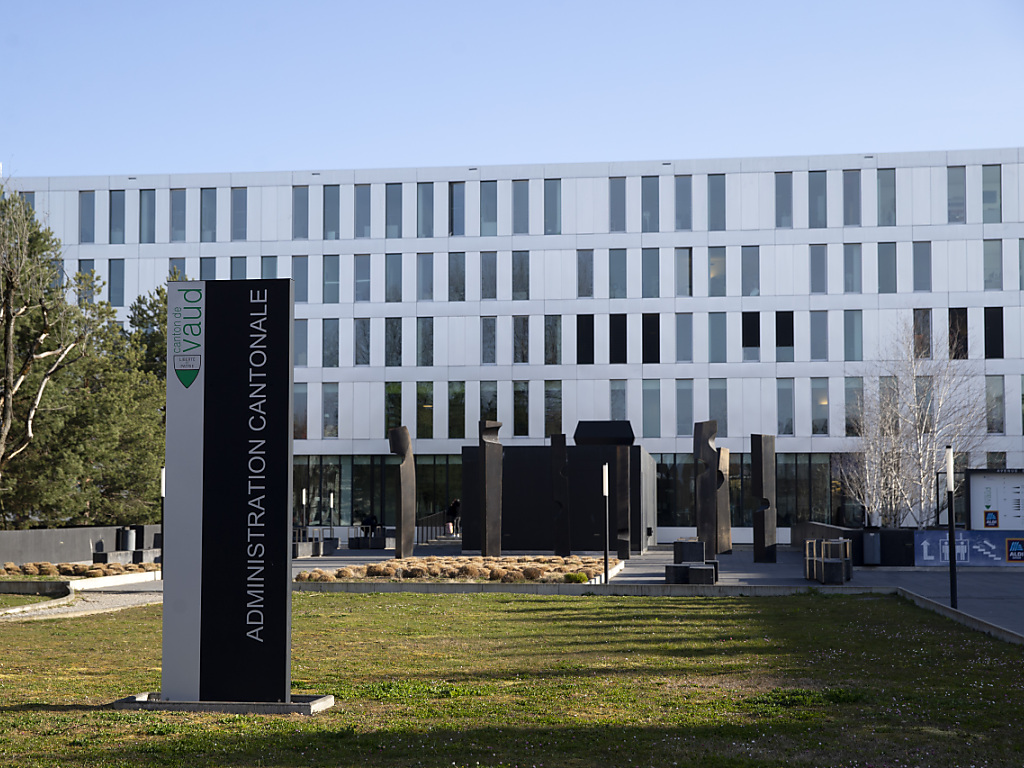 The Swiss suspects of the robbery of Chavornay (VD) were confronted with their judges Monday in Renens. These two Genevans minimized, even denied, their involvement in the attack on cash couriers in February 2018.

The two men are not accused of having taken part in the assault itself, nor of having kidnapped and kidnapped the daughter of one of the conveyors in Lyon. This kidnapping had been orchestrated to force the van to stop in a parking lot at the entrance to Chavornay, where three hooded and armed men had stolen 25 million francs.

About fifteen suspects have been arrested in connection with this robbery, most of them in France, where they have not yet been tried. The two Genevans must answer for their actions before the Criminal Court of the North of Vaud for qualified robbery.

Friends at the time, the two thirty-somethings admitted Monday that they had taken part in preliminary meetings with the future robbers. However, they assured that they were no longer in the game when the attack was planned and perpetrated in Chavornay.

‘I read about the robbery in the newspaper,’ said one of them. ‘I took part in some preparations, did some scouting. But I was not aware of this final plan, I thought everything had been cancelled, ”said this former luxury car rental company.

The second defendant said his role ended ‘nearly a year’ before the hold-up. If he admitted to passing messages between the members of the band, he did not really know what it was about, according to his words. As for the meetings in which he participated, he only made an ‘act of presence’.

However, the two Genevans went to Lyon, a few days after the robbery, to find one of the instigators of the attack. The first went there to claim 500,000 francs, knowing that he had “helped at a certain time”.

For the second, on the other hand, it was not a question of money. ‘I did this to help,’ he swore.

Accused of questions by the President of the Court and the prosecutor, faced with the ‘inconsistencies’ of their story and certain disturbing ‘coincidences’, the two defendants did not let go. Despite several challenges, including between them, they maintained their version of the facts.

Deceived by his colleague

The conveyor attacked in Chavornay was also questioned on Monday. He testified to his difficulties in bouncing back, but especially to those of his daughter who had been kidnapped to force him to stop his van. “She had lots of plans and, overnight, you destroyed her life,” he told the two defendants.

He also mentioned his teammate the evening of the robbery, accused of having been in cahoots with the attackers. It was he who allegedly had the idea of ​​attacking a van belonging to his own company and targeting his colleague by attacking his daughter.

‘I wrote to him in prison to find out why he did this to me, when I took him under my wing. But he denies everything, ‘said the former conveyor, who has not found a stable job since the attack.

This first day of hearing also focused on other criminal activities of one of the two defendants, in particular a case of home-jacking in Geneva. The trial continues on Tuesday, then Wednesday with the prosecutor’s indictment and the lawyers’ pleadings.

The Chavornay attack is part of a series of spectacular raids perpetrated on conveyors in Vaud territory between 2017 and 2019, in Mont-sur-Lausanne, Daillens, La Sarraz and Nyon. Robberies which have ceased since the Vaud Council of State tightened the rules for the transport of funds.

If most of the suspects must be tried in France, a first trial was already held in Lausanne last March for one of the attacks on Mont-sur-Lausanne. An Algerian, qualified as a henchman during the commando, was sentenced to 11 years in prison. 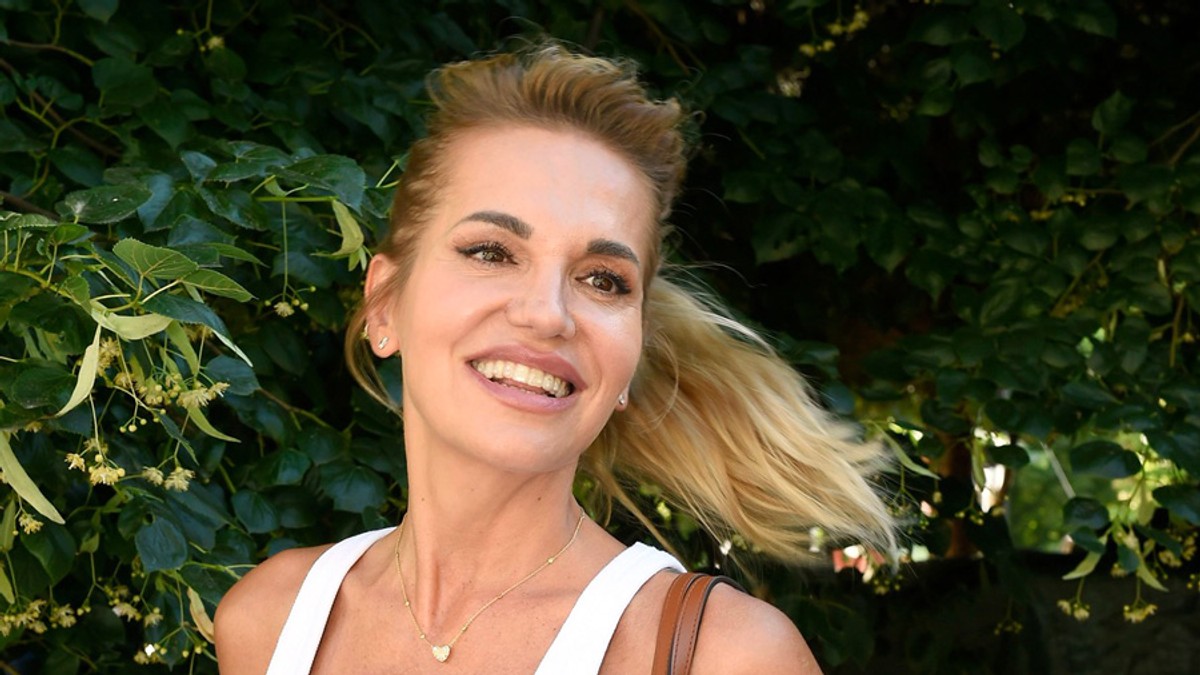 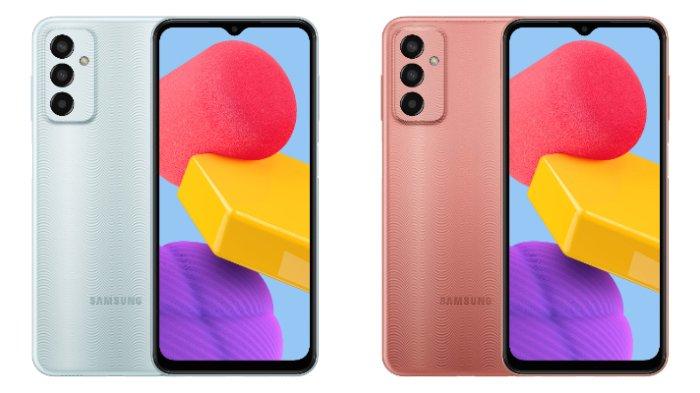 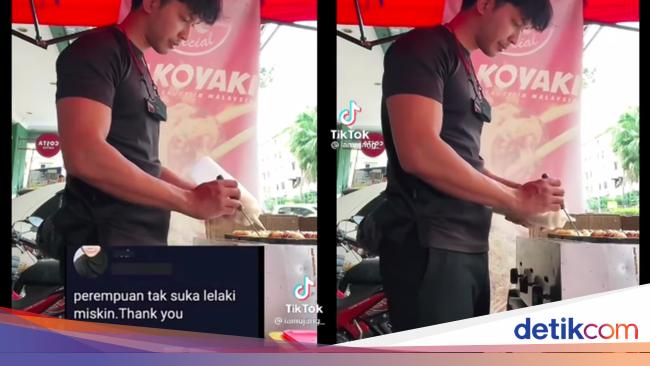 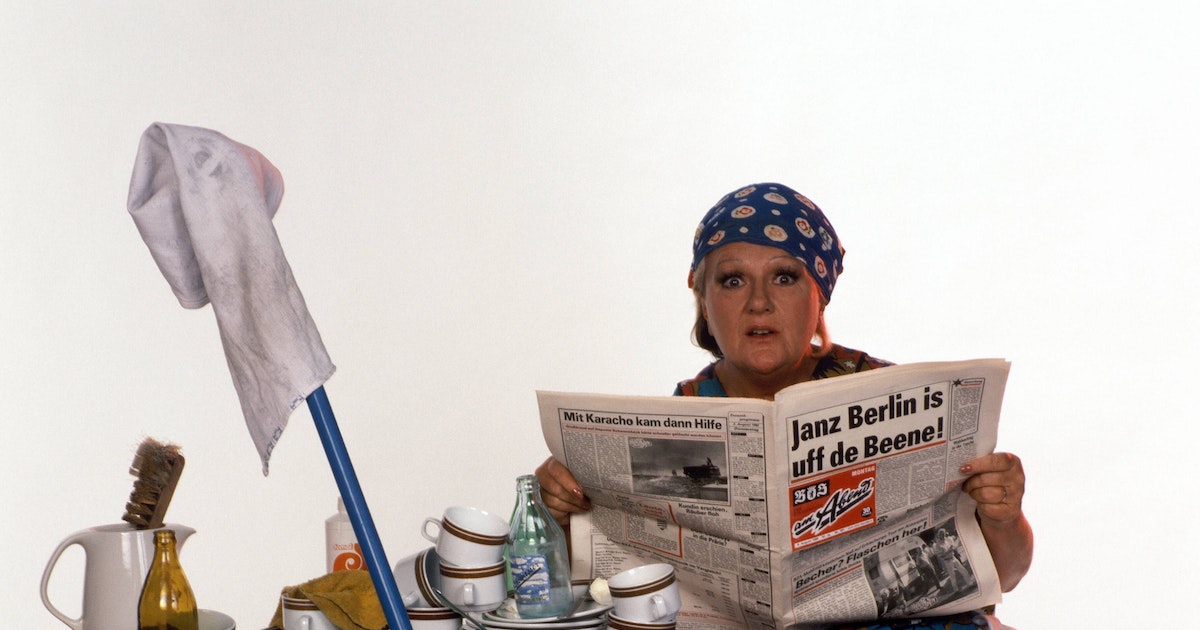 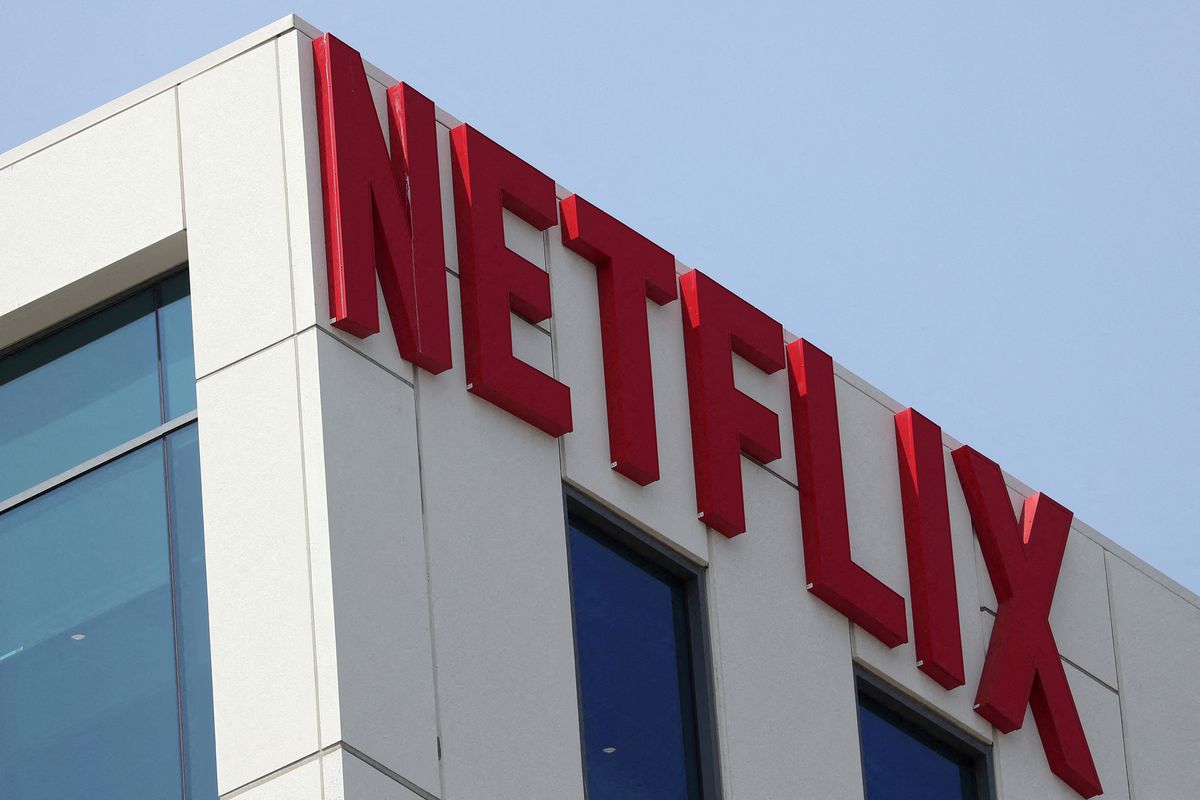 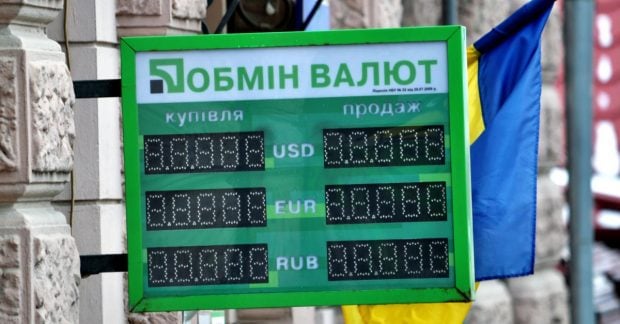 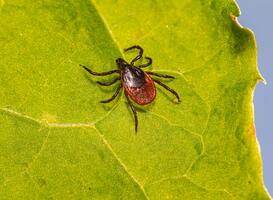