Vaccines: slowdown in Sardinia. The Island in the last places in Italy 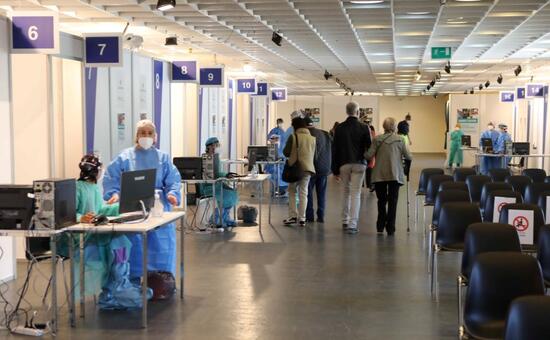 Abrupt halt in the administration of anti-Covid vaccines in Sardinia yesterday.

Only 39 were the inoculations on Easter day (36 over 80 and three for the “other” category), 2,030 yesterday. Odds well below the target set by General Figliuolo announced during his recent visit to Sardinia in which he spoke of 17 thousand doses per day.

But already on Saturday there was a dramatic decline with over 4 thousand doses administered compared to over 8 thousand reached on Friday.

Waiting for the fourth approved vaccine, that of Johnson & Johnson, to be available from April 19, which could give an extra boost since it is administered with a single dose, the new hubs of Oristano and Quartu should be opened this week.