This is noted by the National Institute for Public Health and the Environment (RIVM) in its annual report on the vaccination coverage in the Netherlands. It concerns the figures for 2019.

Experts had previously estimated, based on estimates, that the number of people vaccinating the children was increasing. RIVM can now substantiate these statements with figures.

Still, 4.4 percent of all two-year-olds still don’t receive any vaccinations. The vaccination rate remains low, especially in municipalities in the so-called ‘biblebelt’.

This so-called HPV vaccination will also be given to boys in the future, because this virus can also cause throat, penis or anus cancer. Boys will receive this vaccination from around 2021 onwards.

Hans van Vliet of RIVM expects the vaccination rate to rise further in the near future. “The crisis has once again put everyone’s nose on the facts: vaccination against infectious diseases is essential,” says the manager of the National Vaccination Program. AD, referring to the corona outbreak. 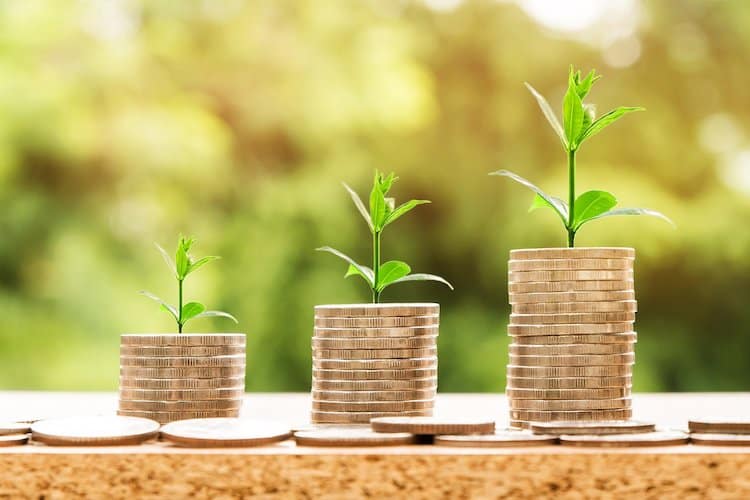