USB-C Rules in Europe, iPhone So Most Affected? The policy taken from the agreement of European Union (EU) parliamentarians requires vendors to use common USB-C chargers for 15 types of electronic devices, including cellphones, tablets, laptops, mice, keyboards, video games and other gadgets no later than 2024.

Quoted from The Verge, the product most likely to be affected by this rule is the iPhone, which still uses a Lightning cable. Meanwhile, other smartphone industries are gradually using USB-C as a standard cable charging port.

Leading analyst Ming-Chi Kuo reports that Apple is ready to switch to USB-C in early 2023. Similarly, Bloomberg revealed that Apple has been testing iPhones equipped with this type of connector.

Apple usually releases the latest iPhone series in September every year. If you refer to EU rules, the product that is likely to launch in 2024 is the iPhone 16.

Apple is likely to make changes to the charger port faster than the product in 2024. The reason is, manufacturers have to modify or withdraw older models from the market which are usually still sold for several years at lower prices.

Could Apple ignore it?

Throughout 2021, nearly a quarter of Apple’s net sales will come from Europe, with the iPhone being its best-selling product worldwide. This overly lucrative market is predicted to make Apple unable to simply ignore the law.

Apple could just make an iPhone with USB-C and ship it specifically for the EU market only. However, it was considered impossible. This is because manufacturers place an emphasis on supply chain efficiency, which has led them to sell very similar devices worldwide, with the exception of a few specific models.

Is there a way to avoid it?

There’s at least one way Apple can avoid having to create a USB-C port on its phones: wireless charging. Current EU regulations only relate to wired charging. Phones that only charge wirelessly can automatically circumvent those charging harmonization rules.

Apple was rumored to be introducing the MagSafe wireless charging standard on the iPhone 12. That issue faded recently with the decision to stick with wired charging. Experts predict Apple is relatively uninterested in building a MagSafe accessory ecosystem.

Are only iPhones affected?

According to the press release, the Council of Europe also requires headphones, earbuds, wireless mice and wireless keyboards to use USB-C for their wired charging.

For Apple products, that rule will cover AirPods Max, AirPods, Magic Mouse, and Magic Keyboard, all of which currently use a Lightning cable.

Ironically, despite its opposition to installing USB-C ports on its phones, Apple has become one of the champions of USB-C in other device categories. In laptop products, Apple started using USB-C in 2015 with the MacBook which only featured one port next to the headphone jack.

In its response to the European Commission last year, Apple argued that the single-charger regulation could slow down “the introduction of useful innovations in charging standards, including those related to safety and energy efficiency.”

In the short term, Apple calls the rules also “trigger disposal of existing cables and accessories.”

Meanwhile, The Verge assesses Apple’s concerns are also related to profit. With the existence of the Lightning charger, any accessory manufacturer that wants to support it must go through Apple’s MFi program, which allows Apple to earn rewards from the iPhone accessory market.

An Apple spokesperson declined to answer questions about how the company intends to comply with the upcoming law.

Separately, Alex Agius Saliba, a lawmaker from Malta and rapporteur for the European Parliament, claims the iPhone is not the only device affected by this rule.

“A lot of focus is on smartphones. Common chargers will not only affect Apple. It will affect many brands that use some of these 15 different product types when they come into effect in two years’ time,” Saliba was quoted as saying. Zdnet.

European Commissioner for Internal Markets Thierry Breton said the policy was not aimed at blocking certain producers in the European market.

“We don’t force anyone to enter the internal market, but if you want to enter you have to comply with the rules. And that will apply to all,” said Breton.

The rules agreed upon by the European Union Parliament itself are not yet valid. It still needs EU approval before it becomes official regional law. 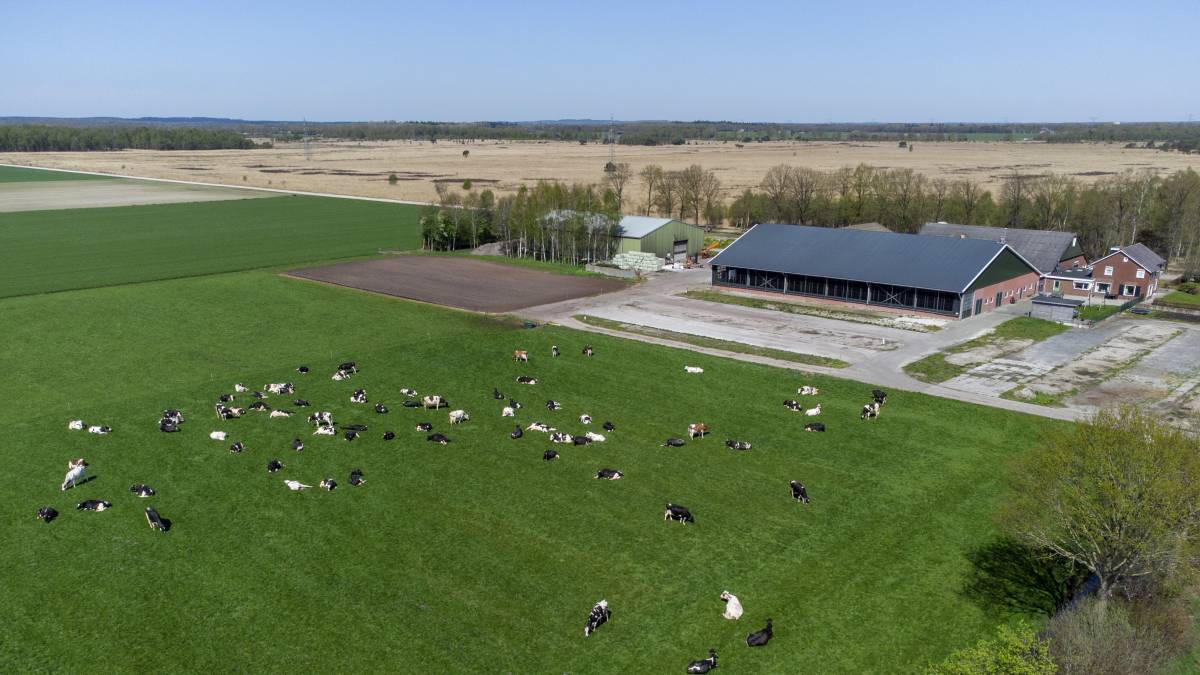 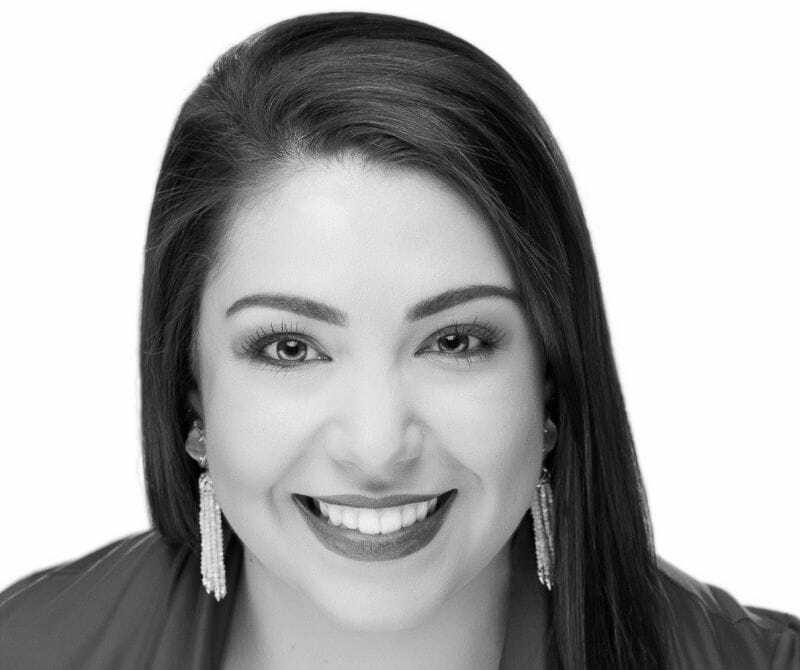