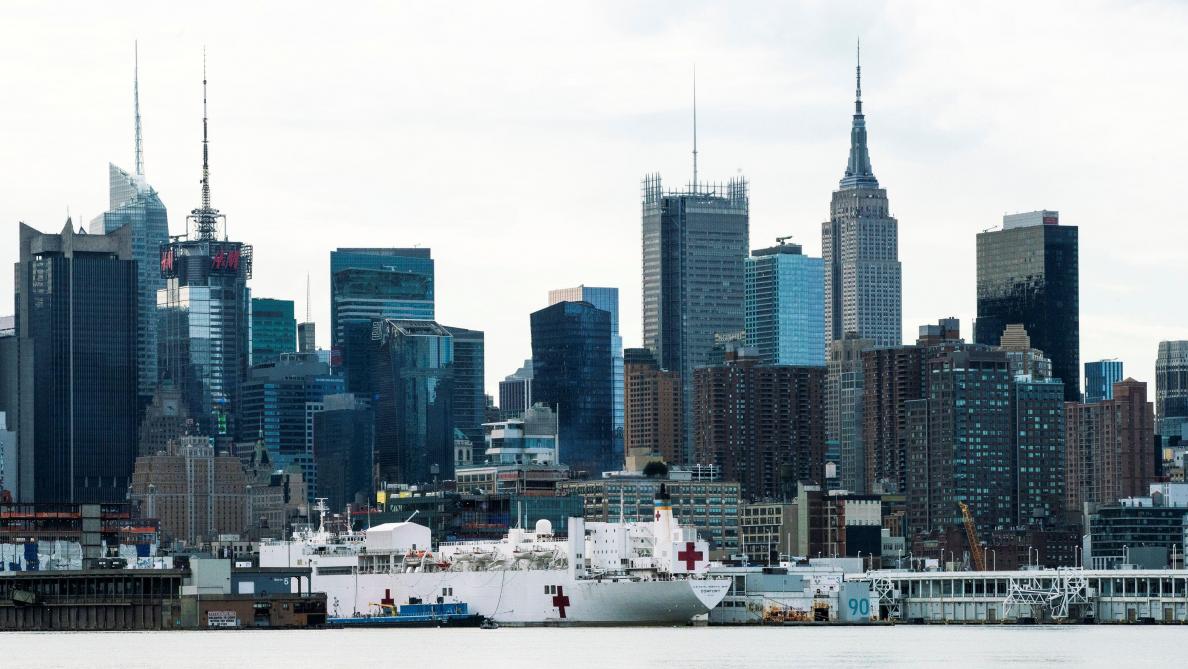 In one day, 731 people died in this state which now has 5,489 deaths since the start of the crisis.

But the death toll in New York continues to rise sharply. The state has now recorded 5,489 deaths, up from 4,758 a day earlier. These 731 deaths represent the biggest increase in the death toll in a single day since the start of the crisis.

New York also remains the US state with the highest number of cases, with 138,836 cases of coronavirus already confirmed.

New York Governor Andrew Cuomo has said the capacity of the Navy Comfort hospital ship will decline now as it begins accepting patients with the coronavirus.

But Cuomo said the number of hospital beds on the Comfort will drop from 1,000 to 500 now that the ship begins treating patients with the coronavirus.

“The restart of life will depend on the tests”

New York Gov. Andrew Cuomo said authorities were considering reviving the economy, but the governor noted that the state was not there yet as the death toll from coronaviruses remains high.

Mr Cuomo also said that determining when and how to jumpstart the economy would depend on testing, especially testing to confirm that people have antibodies to the coronavirus in their system and are likely immune to the virus. .

The governor said New York would need to increase its testing capacity to test large numbers of residents and announced the state would invest in testing companies working to expand capacity. 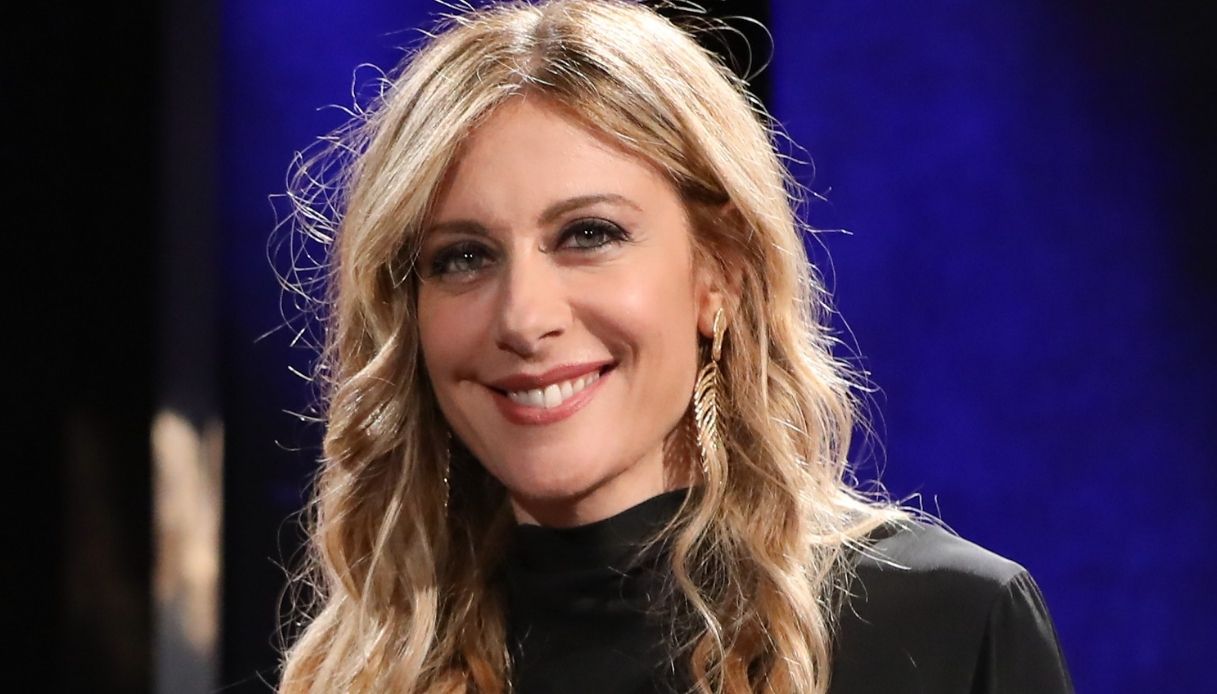 Le Iene, Francesca Fagnani excluded because she was a woman. What happened 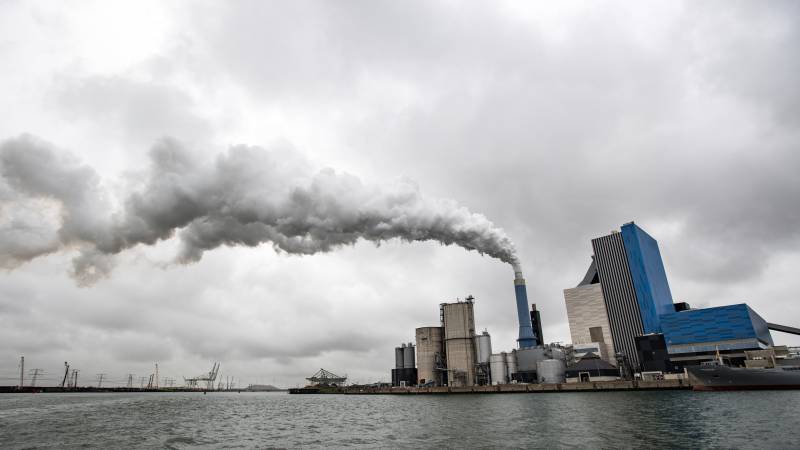 Closure of coal-fired power station is the end of mega-polluter, but climate effect disputed 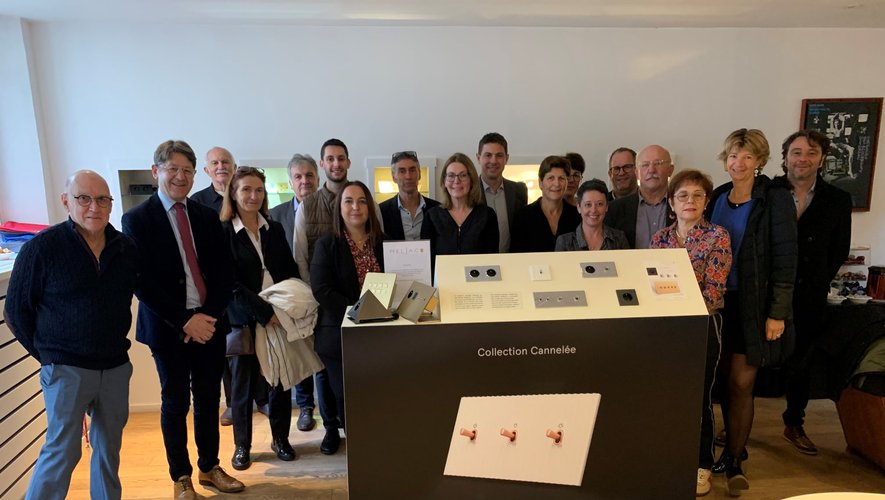