USA: Leader of the ‘Proud Boys’ confident of Trump’s victory 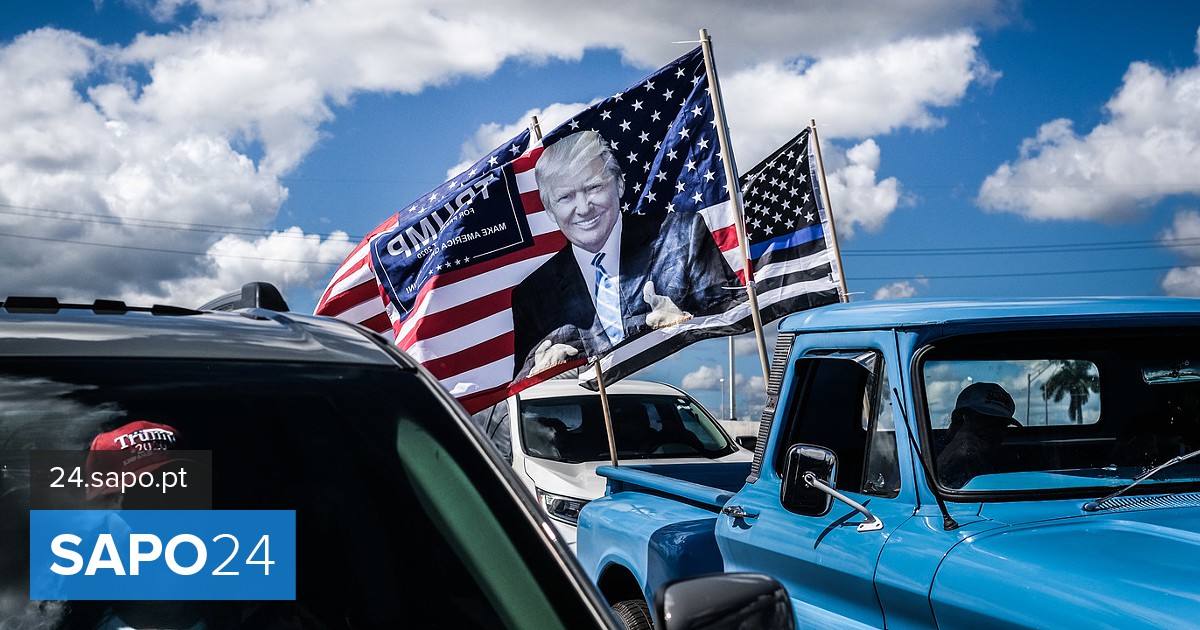 “I’m ‘super’ motivated, see all these people here, this whole line (of cars) behind us. We’re really going to win. We have a winning energy and we are going to get four more years, ”the leader of the“ Proud Boys ”told Lusa, rejecting the accusations about extremism.

“I am an American supremacist. None of this is related to race. ‘Fuck racism’, ‘fuck anti-Semitism’, fuck ‘fascists. I’m an American, ”added Tarrio, 36, a Miami resident and Cuban descendant.

The ‘Proud Boys’ group, which only admits men, was founded in 2016 by American far-right ideologue Gavin McInes and considered an “extremist organization” by US federal authorities in 2018.

At the end of last month, the current President of the United States and a candidate for re-election by the Republicans, Donald Trump, refused to criticize the ‘Proud Boys’ saying even in the first presidential debate with the Democratic candidate, Joe Biden, that the extremist organization should “Wait” and keep “prepared”.

“We will win”, Tarrio stressed today that during the demonstration with thousands of vehicles he wore a black shirt with the Trump phrase “Stand Back and Stand By” (wait and be prepared), to the sound of the song “Make America Great Again ”, one of the Republican Party campaign anthems.

Tarrio appeared surrounded by members of the group dressed in military clothing and accompanied by miniskirt dancers.

The ‘Proud Boys’ have been part of the Donald Trump supporters’ car parade since the beginning of the afternoon, which began in the outskirts of Miami and which at around 17:00 (22:00 in Lisbon) was in “Little Havana”, an area of city ​​where the Cuban community is concentrated, especially the exiles of the Havana regime.

Previously, at Tamiami Park, the leader of the ‘Proud Boys’ was one of the most acclaimed speakers by Trump supporters, before the auto column started moving into downtown Miami.

The parade in support of Donald Trump sometimes intersected with an automobile column of supporters by Joe Biden, which went in the opposite direction, with no incidents occurring despite occasional insults from Republican supporters who call the Democratic candidate Joe “communist trash” Biden.

On Monday the early vote begins in Florida, a state considered decisive mainly because of the votes of citizens of “Latin” origin for the final results of the November 3 elections.

Most of the “Latinos” in Florida are from Cuba, Venezuela, Puerto Rico and the Dominican Republic and are a group of particular political interest due to the growth of immigration in recent decades.

On the other hand, so far, voting by mail in Florida has been significant, with 2.4 million votes sent by mail until last Saturday, out of a total of 3.3 million ballots registered by the state’s electoral authorities.

Is New Jersey Prepared for a Second Wave of Coronavirus? – Telemundo New York (47)