USA: Employees of an Apple store file the first official demand for a union

Backed by the communications industry union CWA, a group of employees have organized themselves as the Apple Retail Union and filed a case with the country’s labor law agency, NLRB.

The agency confirmed to AFP that it had received a request. Its leaders must now verify that at least 30% of store employees have supported the procedure.

The CWA union says in a press release that more than 70% of the hundred employees concerned have signed a card to this effect.

If the organization of the ballot is validated and the majority of voters agree to be represented by Apple Retail Union, it would be the first union created within a store of the IT group in the United States.

Like Starbucks and Amazon, Apple is currently facing a unionization campaign in the United States.

After the creation of a union in two Starbucks cafes in December in Buffalo, in the north of the country, employees of more than 160 establishments of the chain filed files for the organization of a vote.

At Amazon, the employees of a New York warehouse created a surprise in early April by voting by majority in favor of the creation of a union, a first for the group in the United States. 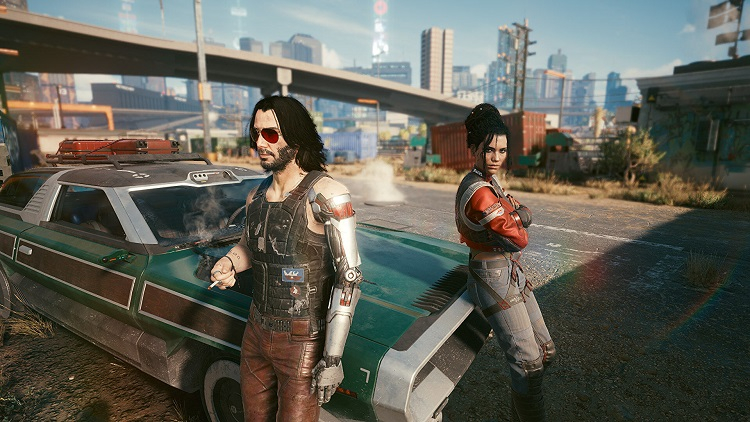 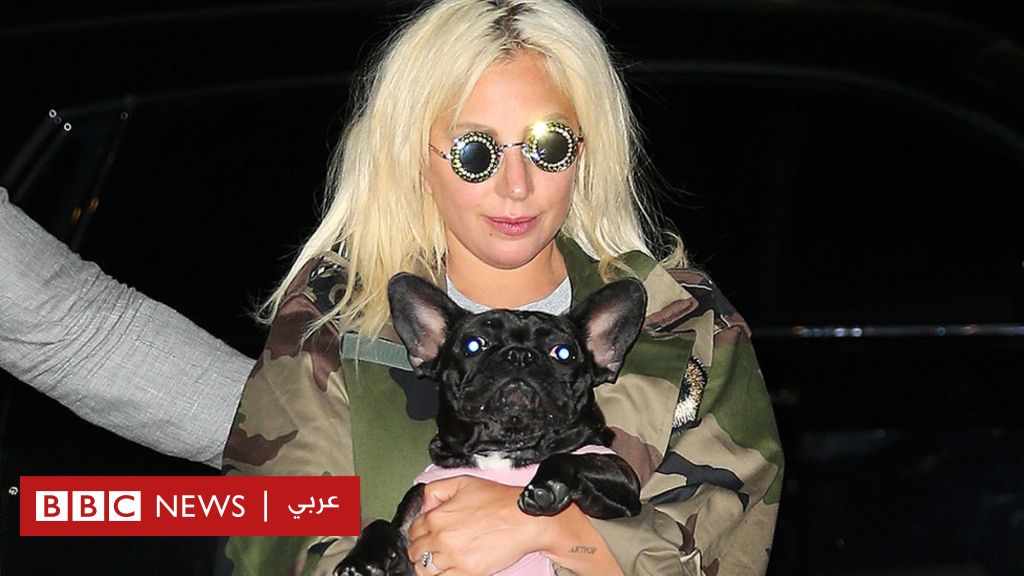 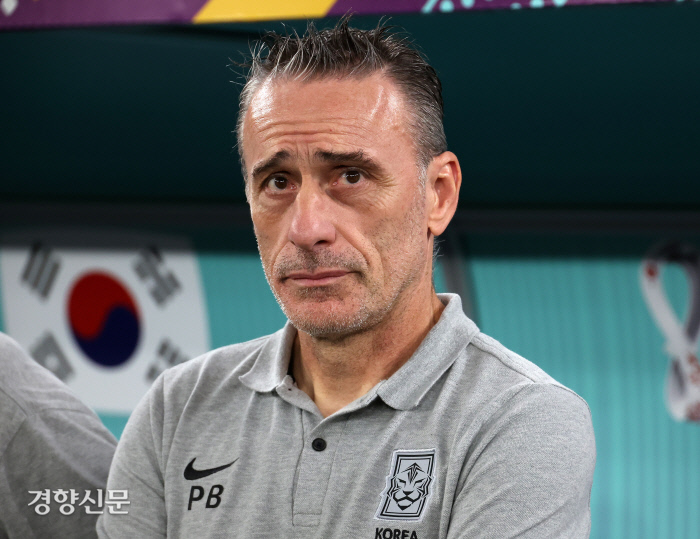