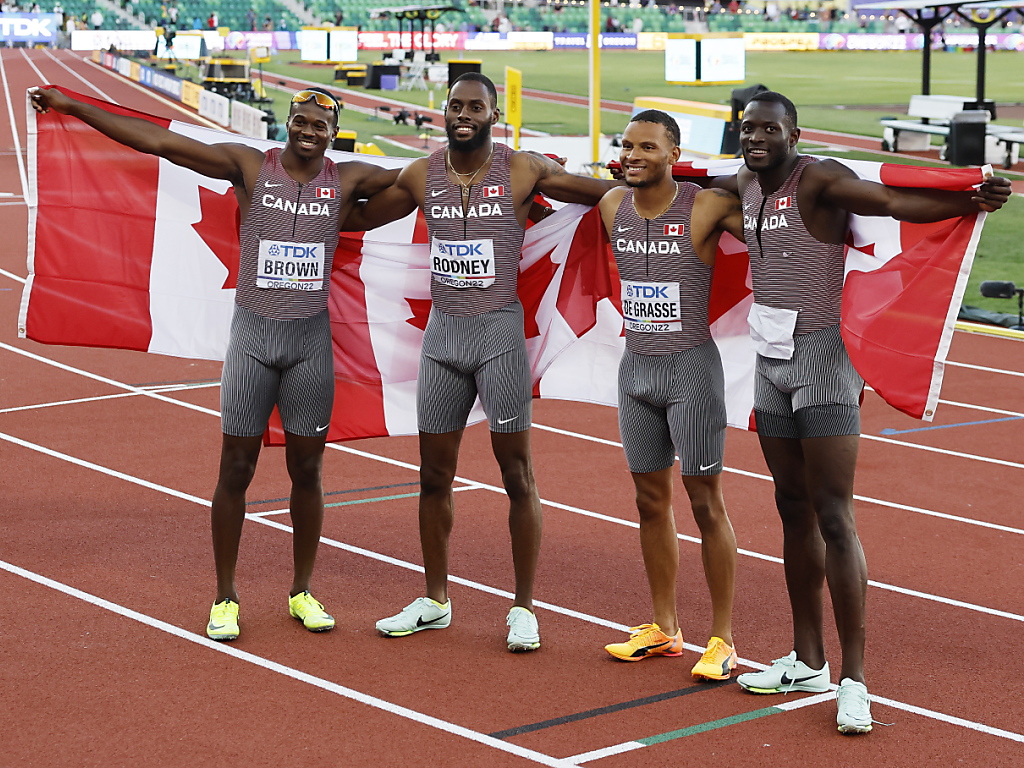 Authors of a hat-trick in both the 100 and 200 m in Eugene, the United States were defeated in the men’s 4×100 m relay at the Worlds. They have to settle for silver, behind Canada.

Triple medalist at the Tokyo Olympics (gold in the 200m, silver in the relay and bronze in the 100m), Andre de Grasse won his first world title at the age of 27. Affected by the Covid-19 last month, the leader of the Canadian sprint knew how to sublimate himself, he who had given up lining up in the 200m after being eliminated in the semi-finals of the 100m.

Saturday evening was also marked by the coronations of Portuguese Pedro Pichardo in the triple jump, Grenadian Anderson Peters in the javelin, Kenyan Emanuel Korir in the 800m, Ethiopian Gudaf Tsegay in the 5000m and Team USA in the 4x100m ladies relay. Sifan Hassan could not do better than 6th in the 5000m.

Reigning Olympic decathlon champion Damian Warner also retired after injuring his left thigh in the middle of the 400m. The Canadian was in the lead after the first four events of a decathlon whose leader at the end of this first day is the Puerto Rican Ayden Owens-Delerme. 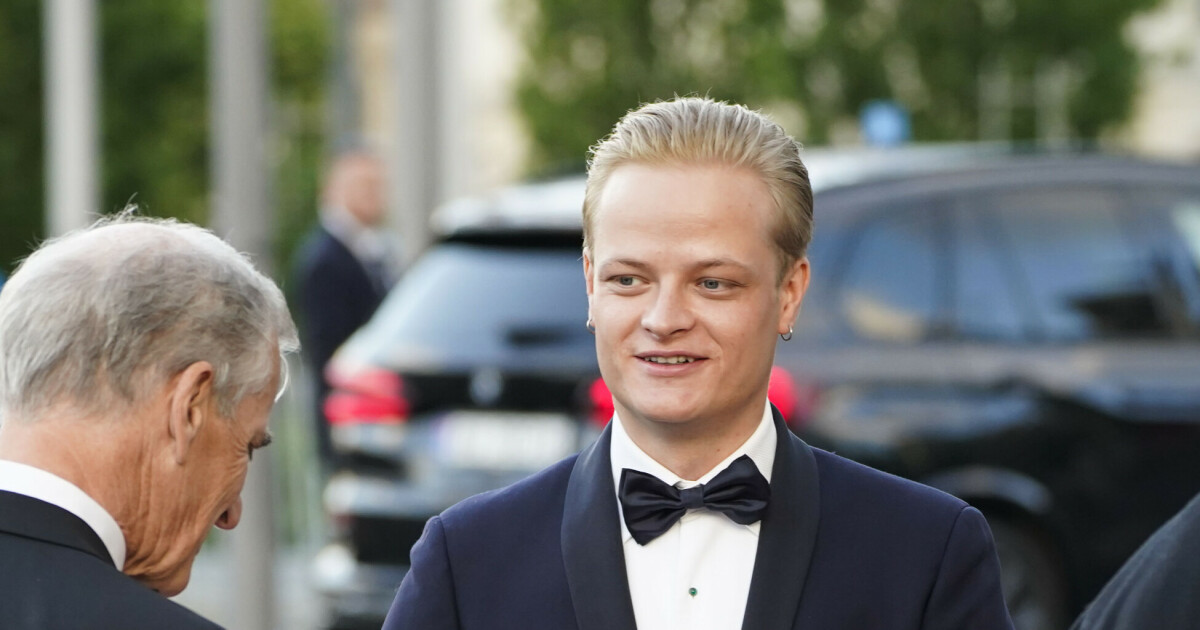 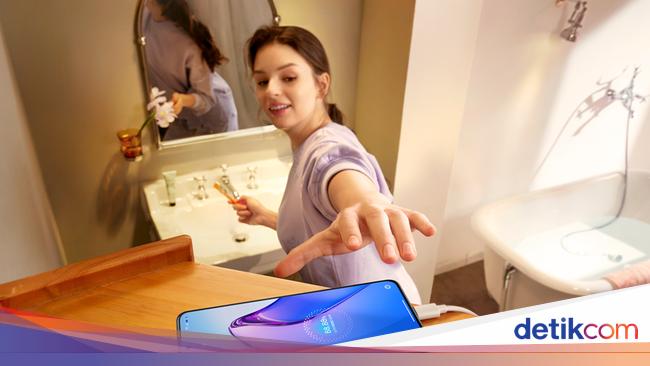 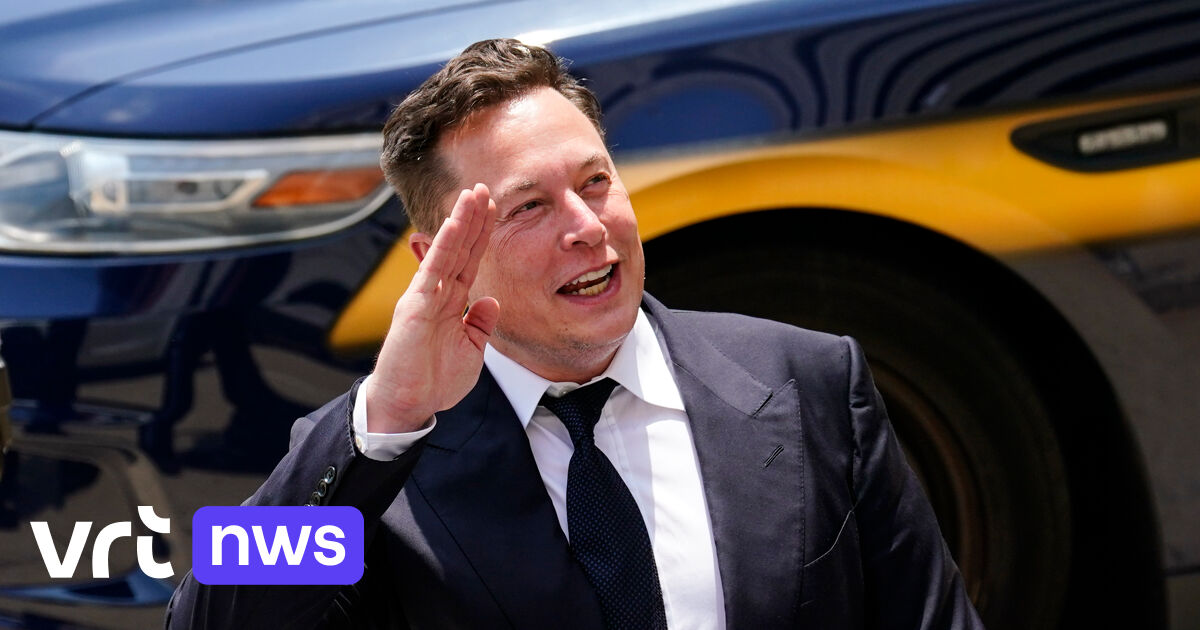 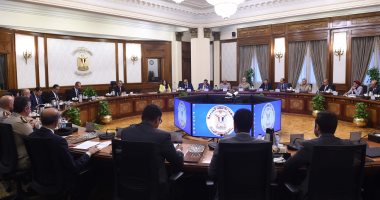 The Russian defense claims that more than 200,000 people have joined the army in some mobilization

A stable car on the market. MG ZS model 2022 prices and specifications 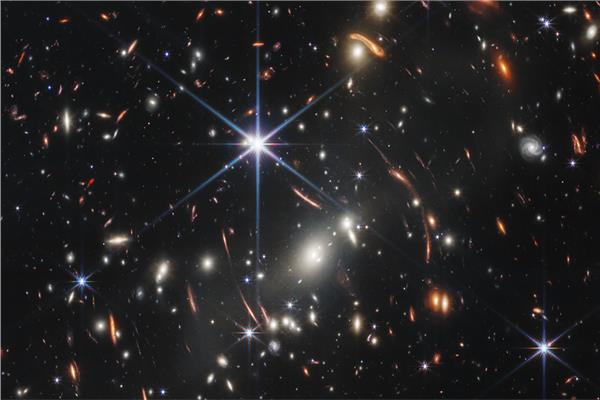 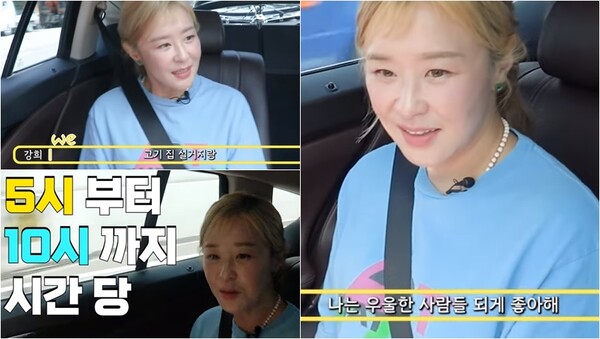 Choi Kang-hee, who revealed his daily life, saying, “I do a part-time job, washing dishes and cleaning in a meat restaurant”, what I heard in expression, tone and behavior by Choi Kang-hee was nothing more than “comfort”. Nice free kick from Trento – Salah closes the area! Liverpool chasing Rangers is not difficult for 2 games in a row in the Champions League. 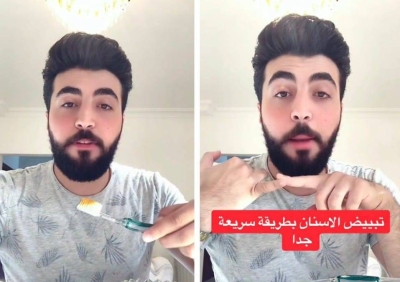