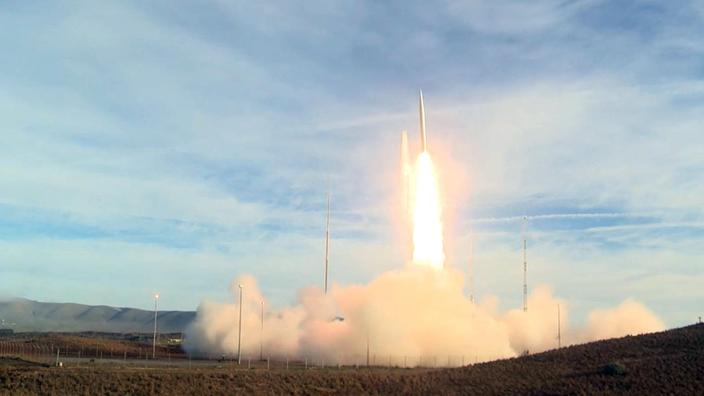 The United States announced Thursday, October 21 that it had successfully tested “prototypesOf hypersonic missile components that will be used to develop this new type of weaponry for which China and Russia have taken a head start.

Read alsoDefense: how hypersonic missiles are changing the strategic game

Three tests, carried out Wednesday at the Wallops test center of NASA, in Virginia, not far from Washington, were carried out “with successThe US Navy said in a statement. These tests “demonstrated advanced hypersonic system technologies, capabilities and prototypes in a realistic environment», Adds the press release.

The United States is “very worried“Of what China is doing with regard to hypersonic missiles, which fly at least at Mach 5 (five times the speed of sound) while remaining maneuverable, which makes them difficult to detect and intercept, also stressed Monday, in Geneva, the American permanent representative in charge of disarmament, Robert Wood.

According to Financial Times, China launched a nuclear-capable hypersonic missile in August that circled the Earth in low orbit before descending towards its target, which it missed. China denied, speaking of “routine test of a space vehicle, intended to test reusable space vehicle technology».

China has already presented a hypersonic missile, the DF-17, in 2019. This weapon of intermediate range (around 2000 km), in the form of “gliderCan carry nuclear warheads. The missile mentioned by the Financial Times, different from the DF-17, could reach space, be placed in orbit and then pass through the atmosphere before hitting its target. Its scope would thus be much greater. 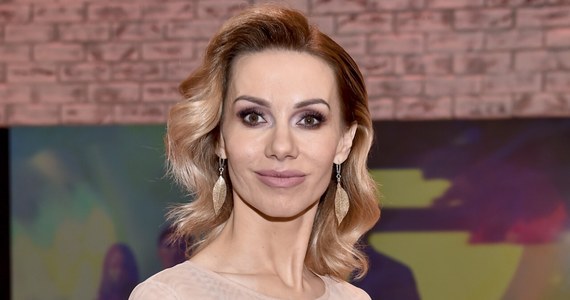 Małgorzata Opczowska fell in love with her current husband, being the wife of another 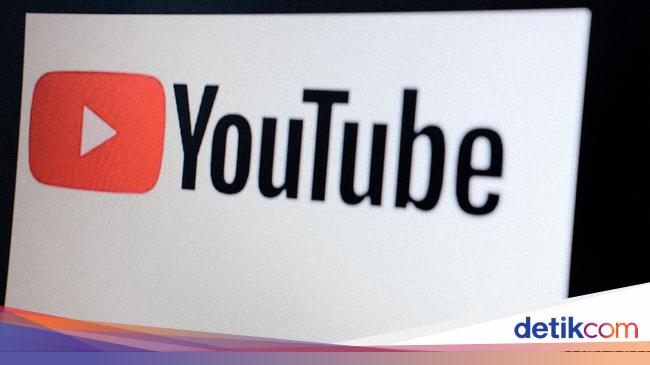 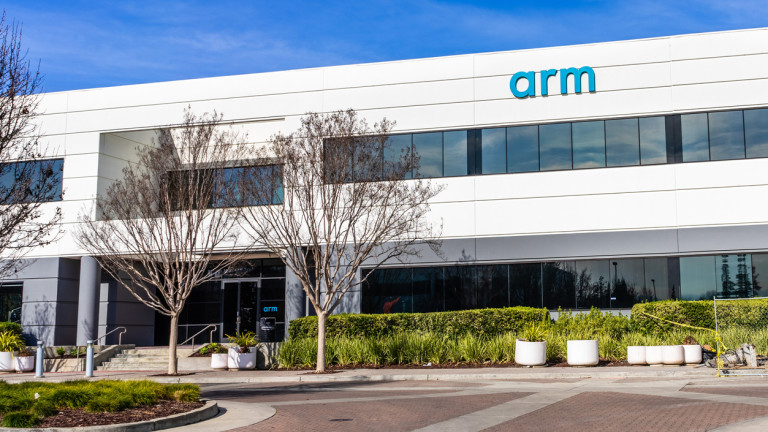