Nobody was hurt as a result of the impact

The final assessment of the results of the operation will be given after the end of the fighting between the Somali forces and the militants.

For the first time since the inauguration of US President Joe Biden, Washington struck at the Al-Shabab terrorist group in Somalia. This was announced on Tuesday, July 20, by the agency. AFP citing Pentagon spokesman Cindy King.

It is noted that the operation involved the forces of the African Command of the US Armed Forces (AFRICOM) in coordination with the government of Somalia.

“According to the initial assessment of the command, as a result of this airstrike, not a single civilian was injured or killed,” King said.

However, she added, the final assessment of the results of the operation is complicated by the ongoing fighting between Somali forces and militants.

We will remind, earlier in Somalia government troops destroyed 30 militants the Al-Shabab group, including the leader. Another 24 terrorists were injured. 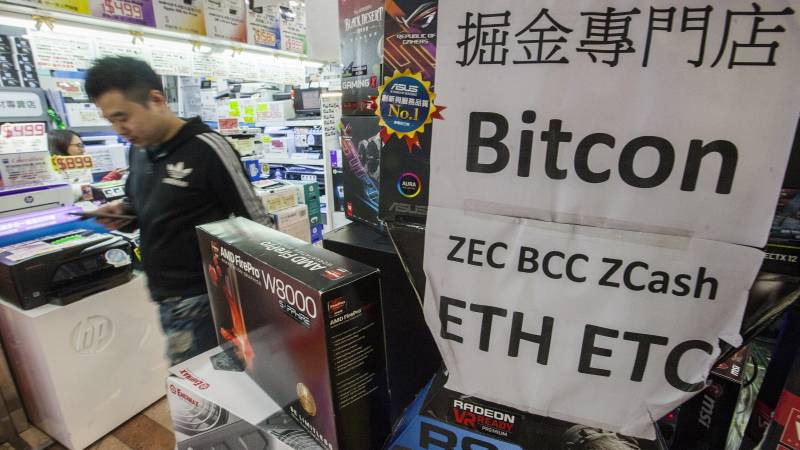 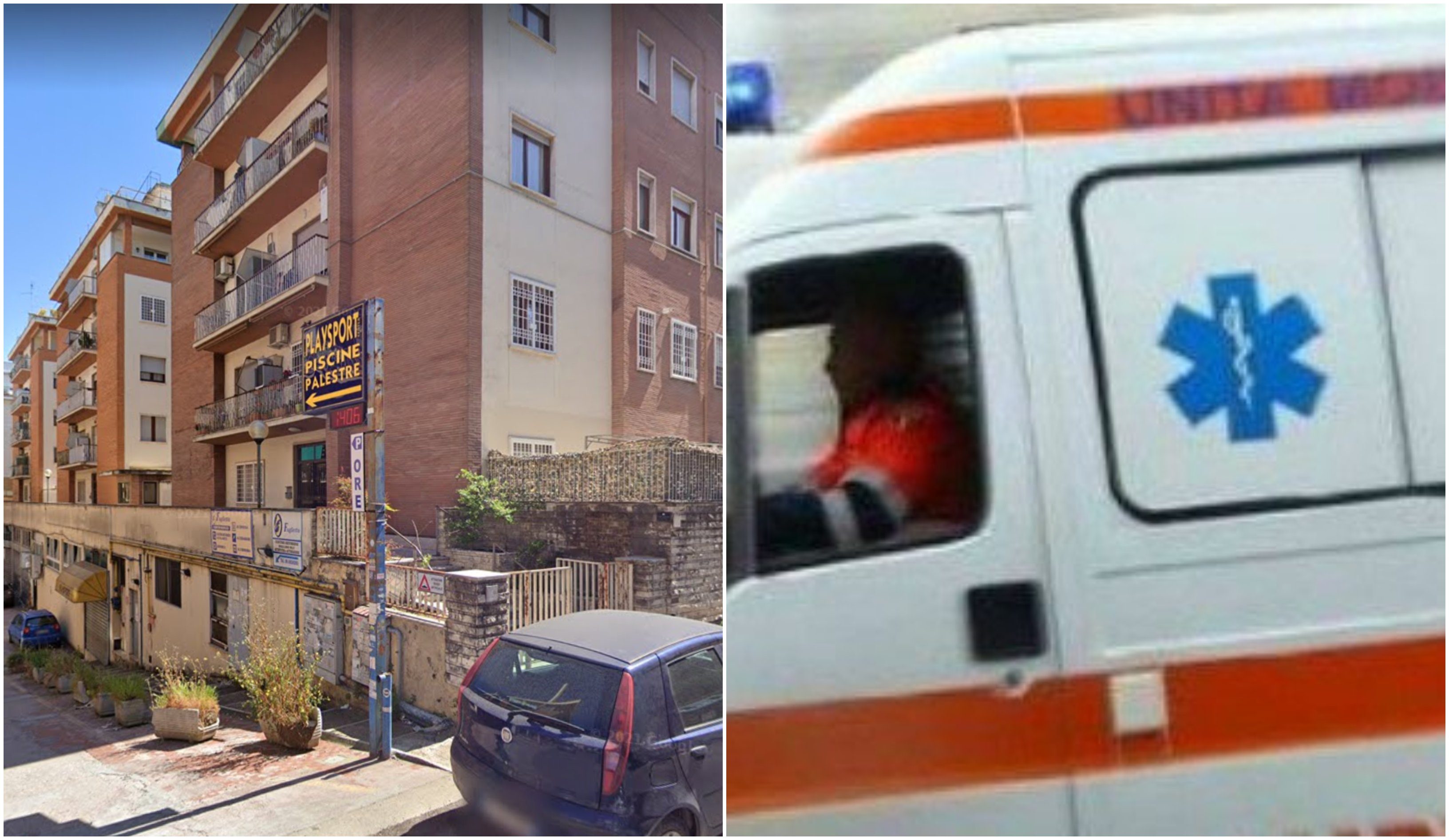 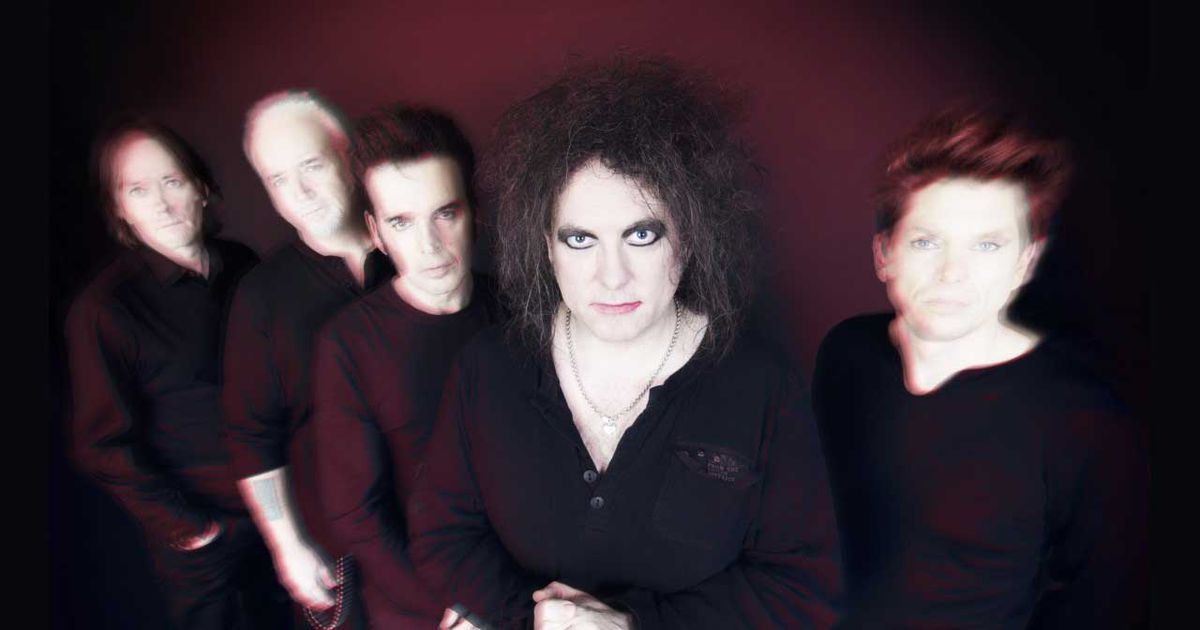