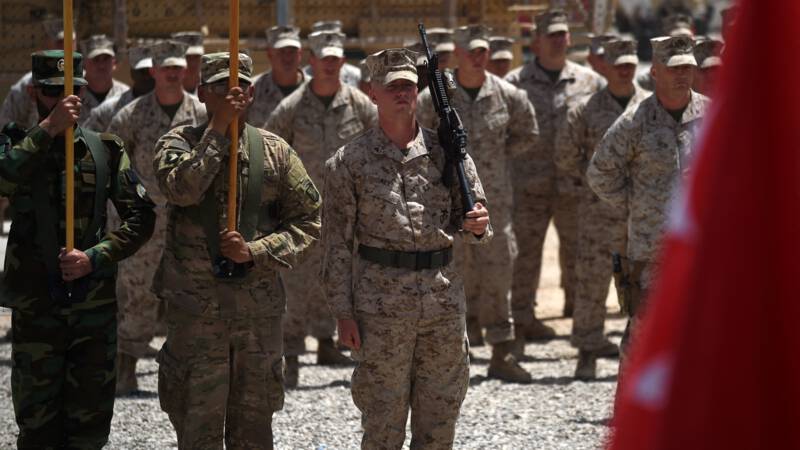 President Biden has decided to remove the last US troops from Afghanistan by Sept. 11 this year, officials report. That day marks the 20th anniversary of the attacks on the World Trade Center in New York, which prompted the US-led invasion of Afghanistan.

The withdrawal is unconditional, said a senior US government official. “The president has ruled that with a withdrawal based on conditions, which has been the strategy for the past two decades, America is doomed to remain in Afghanistan forever.”

According to the official, there is “no military solution” to the conflict in Afghanistan. Incidentally, the Americans will still remain in the region after September 11 with “considerable means” to counter terrorism.

US Ministers of Foreign Affairs and Defense, Antony Blinken and Lloyd Austin, will probably announce the decision to NATO allies in Brussels tomorrow. Biden may also make a statement herself.

Deadline is not met

In January, Deputy Defense Secretary Miller said that the last troops were supposed to be gone by May this year. The previous administration, that of Donald Trump, had agreed with the Taliban without notifying the allies in advance. Last month, the Taliban threatened violence if the Americans did not leave on May 1.

The Netherlands and other member states are also contributing troops to the NATO mission in Afghanistan.