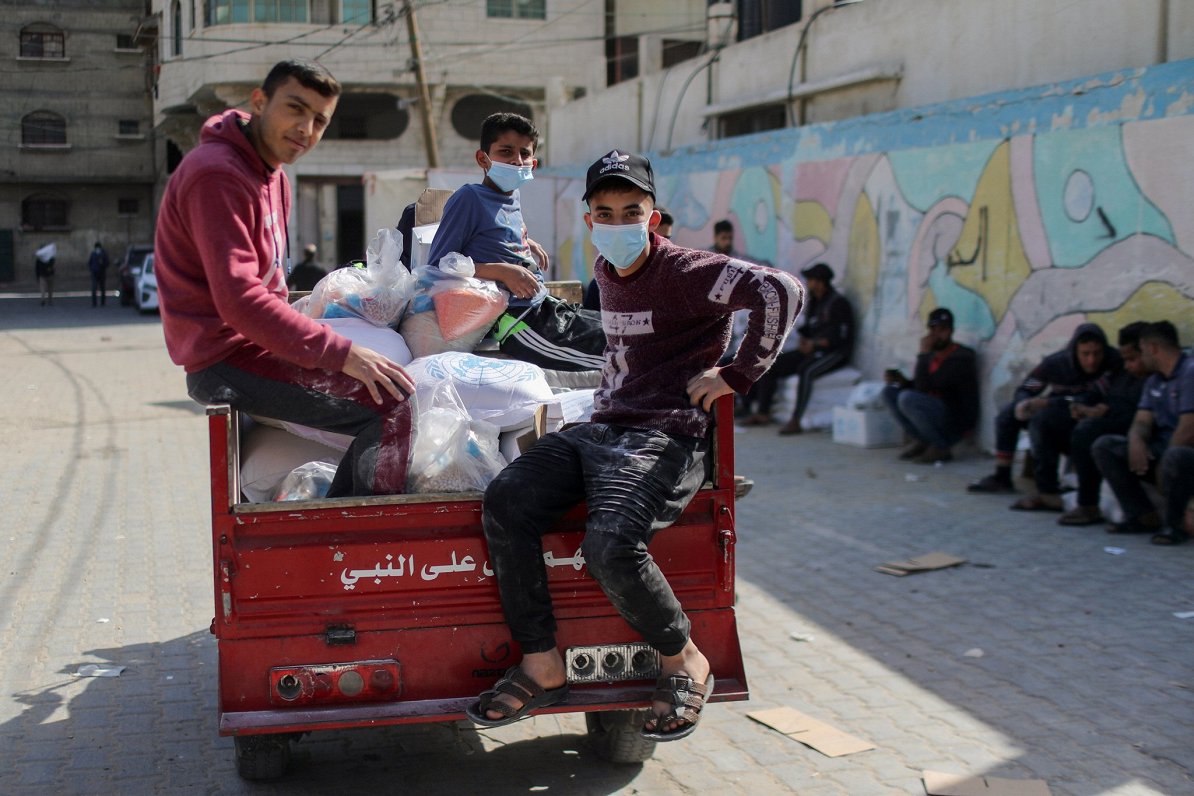 US President Joe Biden has restored $ 235 million in financial assistance to the Palestinians, which was canceled during the reign of former President Donald Trump. Such a decision has provoked opposition from Israel.

The United States was once the largest donor to the UN agency providing assistance to Palestinian refugees. In 2017, Americans allocated $ 364 million to it, which was almost 30% of the agency’s budget. However, in 2018, the Trumpet government suspended funding.

The government of Biden has decided to restore it. The US State Department said a further $ 150 million would go to the UN agency for Palestinian refugees, $ 75 million to economic and development cooperation in the West Bank and Gaza Strip, and another $ 10 million to promote peace.

US Secretary of State Anthony Blinken emphasizes that the US intends to support the prosperity, security and freedom of both Palestinians and Israelis. The US leadership has also reaffirmed its support for the “two states” principle in resolving the Israeli-Palestinian conflict.

The US president’s decision has already provoked Israeli condemnation. Israeli Ambassador to the United States Gilad Erdan has stated that the United Nations Relief and Works Agency for Palestine Refugees, which provides shelter, education and other care to some six million Palestinian refugees, should not exist in its current form. According to the ambassador, Palestinians are being taught hatred of Israel in UN-backed schools.