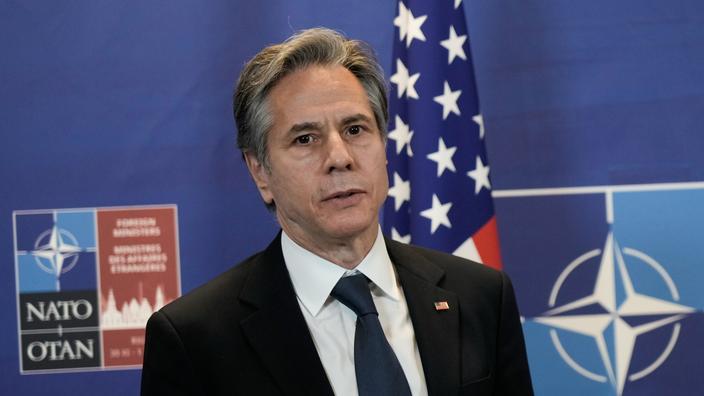 The United States announced Tuesday, November 30, that it had removed the former rebels of the Revolutionary Armed Forces of Colombia (Farc) from their blacklist of foreign terrorist organizations.

«State Department revokes Farc designation as foreign terrorist organizationUS Secretary of State Antony Blinken said in a statement. “Following a 2016 peace agreement with the Colombian government, the Farc were officially disbanded and disarmed. They no longer exist as a unified organization engaged in terrorism or terrorist activities“, he added.

This removal of the Farc from the blacklist in no way modifies the position of the United States relating to the legal proceedings initiated or envisaged against former Farc officials, in particular suspected of drug trafficking, said Antony Blinken. But the decision will help Washington to support the implementation of the agreement, for example by working with former combatants who have laid down their arms.

Colombia commemorated last Wednesday the historic agreement of 2016 which allowed the return to peace and the disarmament of the Marxist guerrillas of the Farc, at the end of one of the most cruel and longest conflicts in Latin America.

With this agreement, the Farc guerrilla, a movement of peasants who took up arms in the 1960s, in the midst of the Cold War, became a legal political party (under the name “Common») With guaranteed representation in parliament but without real influence at the ballot box. The text provided for political and agrarian reforms – the question of land is a key to the conflict – which in theory should be implemented by 2031.

While it has significantly reduced violence, many armed groups continue to rage in the country, including Farc dissidents who have resumed arms, who have exploited the void left in the mountains by the departure of the former guerrillas. 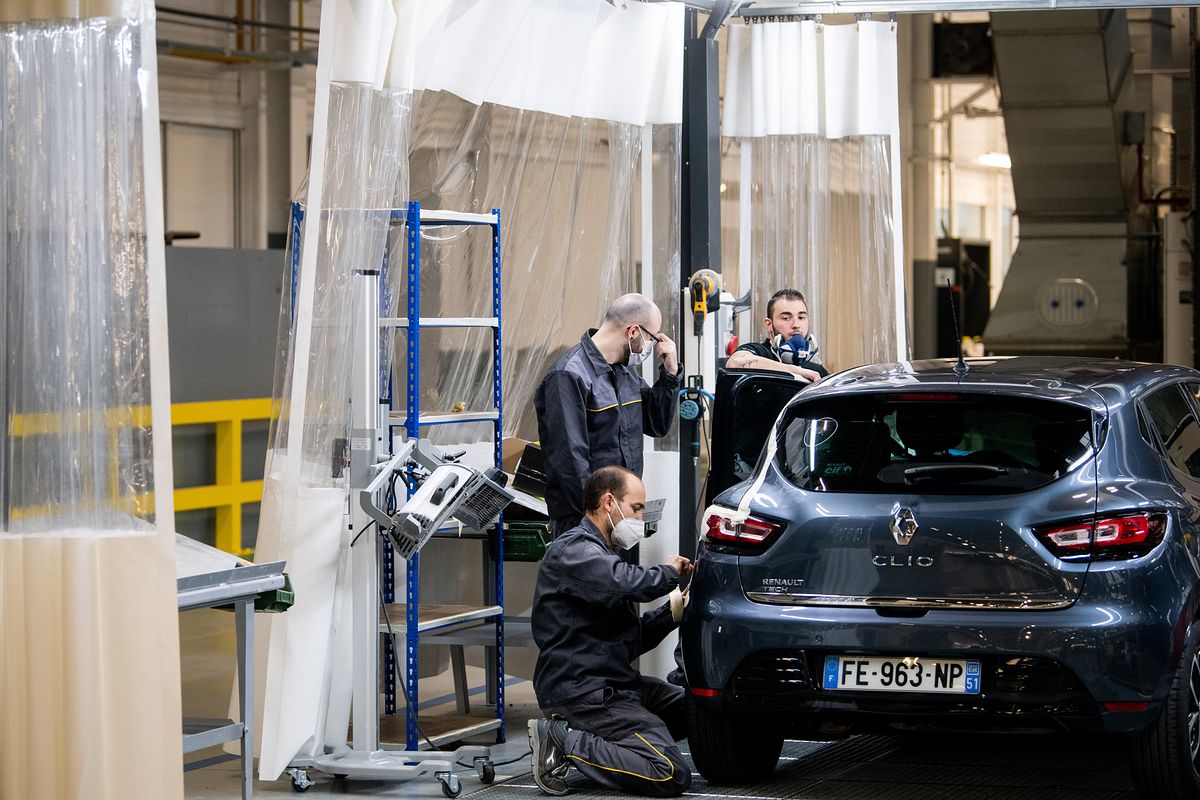 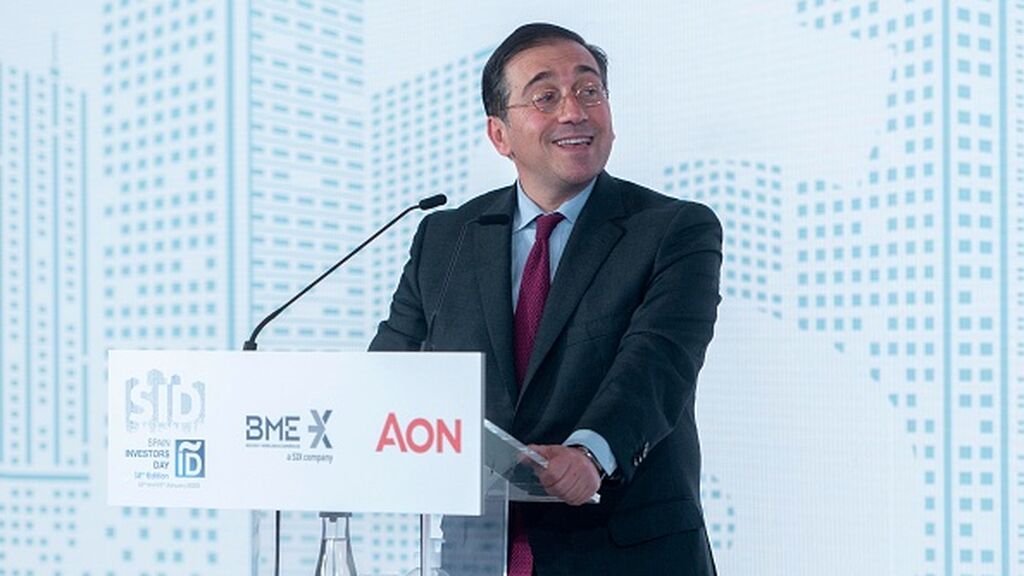 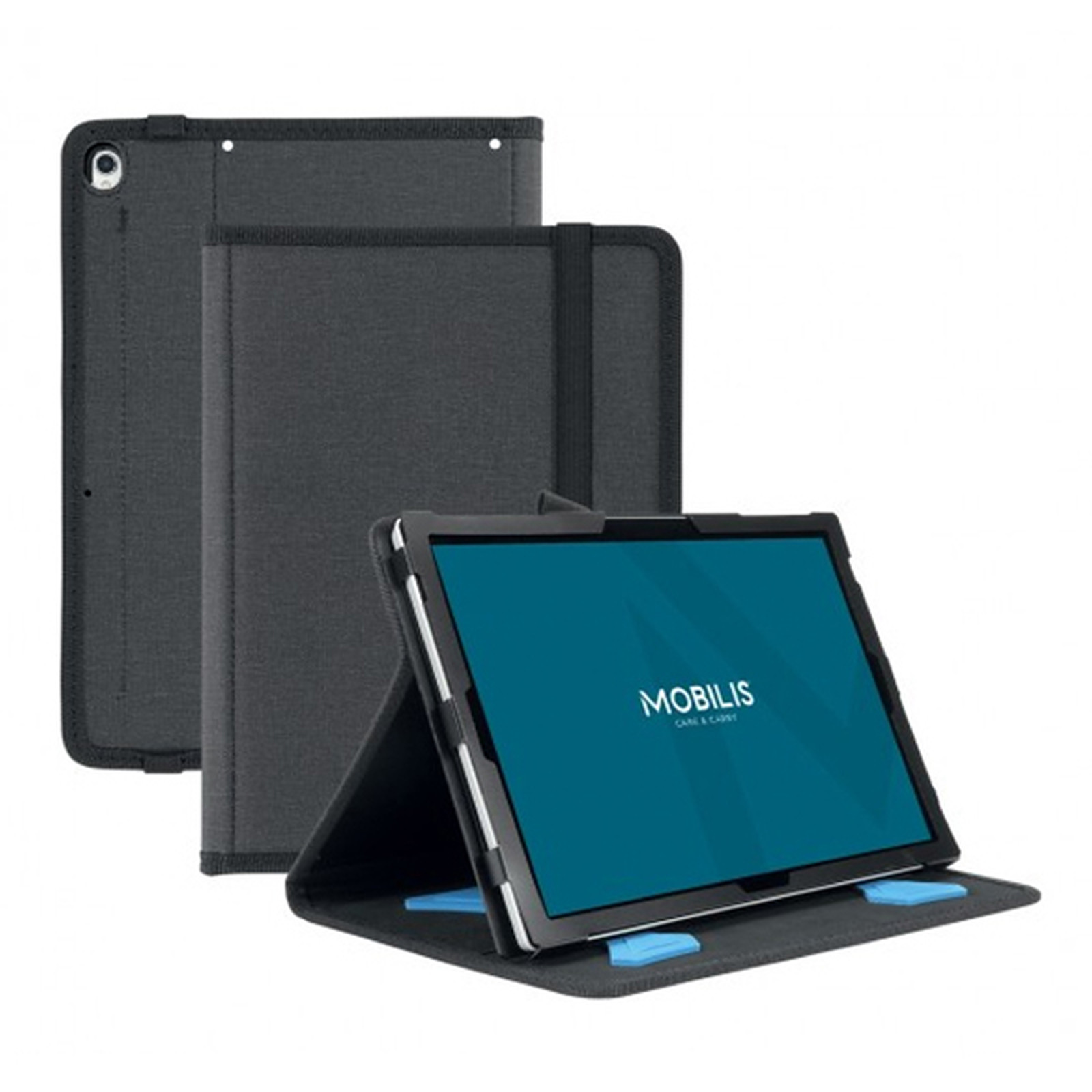 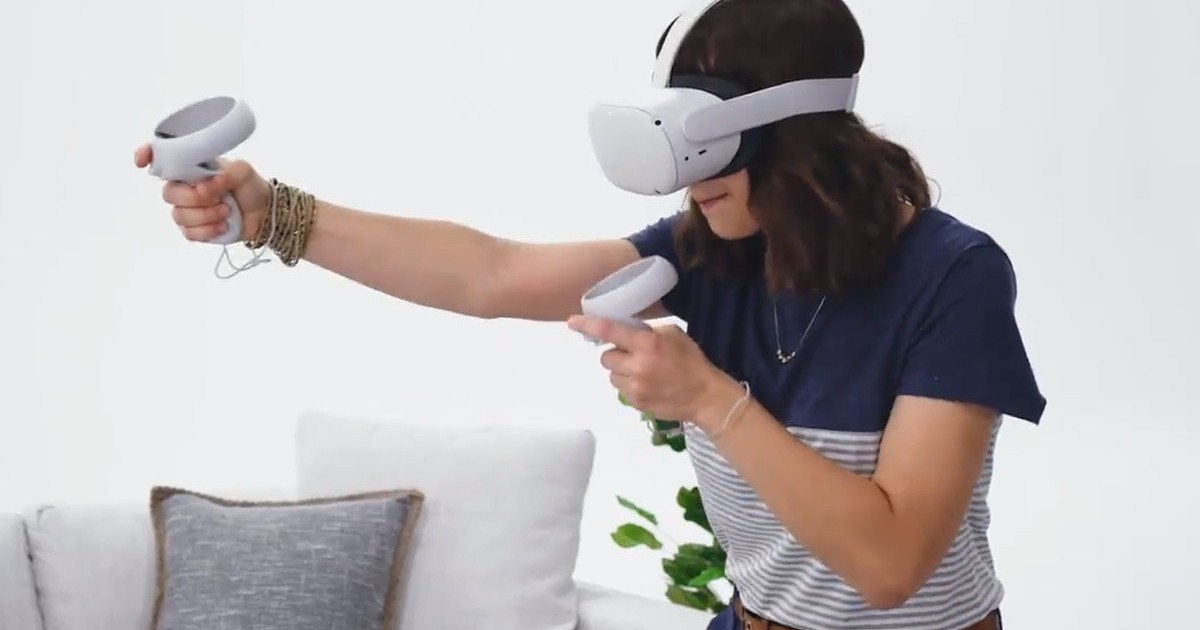 Oculus: Meta’s Virtual Reality Division Is In The “Sight” Of New US Investigation 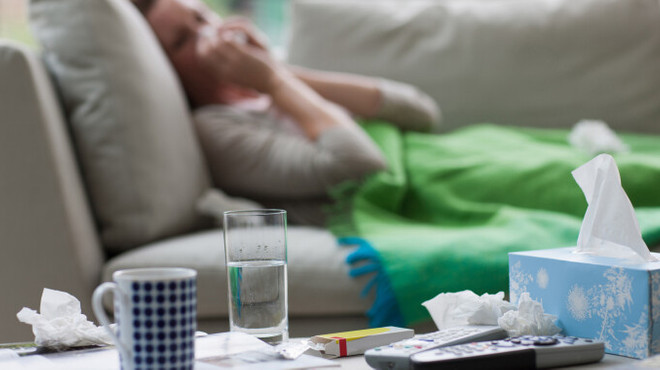 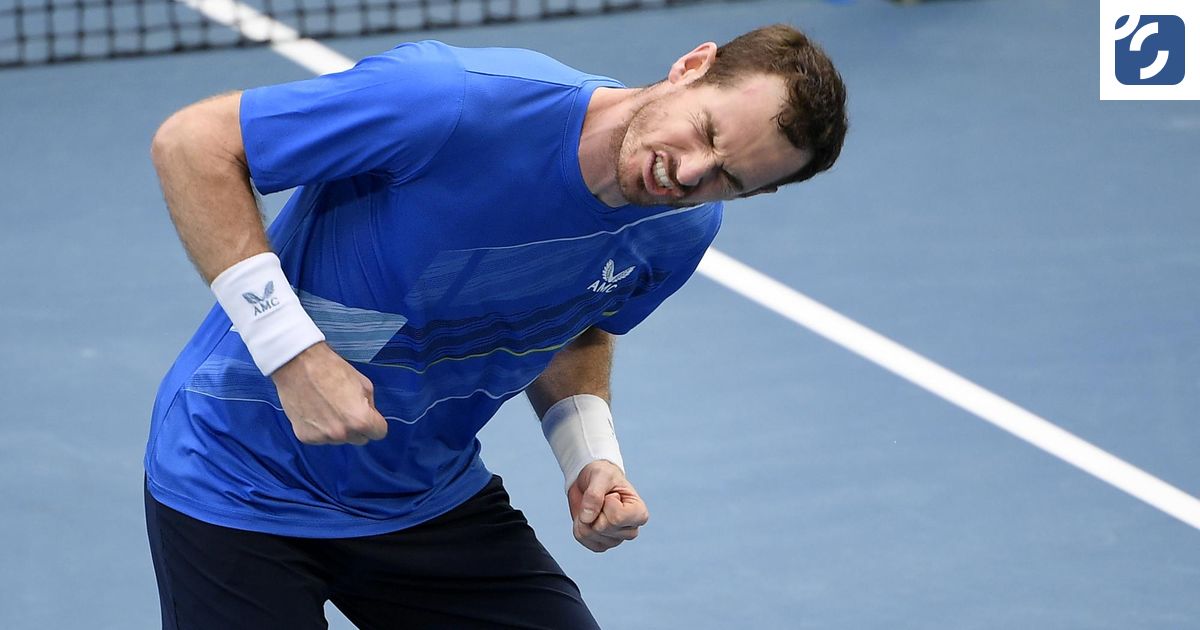