US reacted to attack on Israel

The State Department demanded an immediate ceasefire, and the Pentagon supported Israel’s right to self-defense.

Rocket attacks on Israel must stop immediately, and the Palestinians and Israelis must take practical steps to de-escalate tensions. This was announced on Monday, May 10, by US Secretary of State Anthony Blinken at a meeting with Jordanian Foreign and Expatriate Affairs Minister Ayman Hussein Abdullah al-Safadi, reports TASS.

“The rocket attacks must stop immediately. We are concerned about the violence, the violence must stop,” he said. “All sides must strive to de-escalate tensions, take practical steps to end the conflict.”

In turn, Pentagon spokesman John Kirby said that the United States condemns the latest rocket attacks on Israel from the Gaza Strip and supports the Jewish state’s right to self-defense.

“Today’s attacks from Gaza on Israel are unacceptable. The US supports Israel’s right to self-defense,” he said.

Meanwhile, according to media reports, Israeli planes are now striking the northern part of the Gaza Strip. This was reported by the Palestinian radio station Saut Al-Aqsa.

According to her, several people were injured as a result of air raids. All of them were delivered to local medical facilities.

As the radio station clarifies, the places of deployment of some Palestinian groups, in particular in the area of ​​the American school in the north of the enclave, were subjected to strikes. According to her, Israeli planes fired at least three rockets into the Gaza Strip.

Palestine was also reported that as a result of Israeli retaliatory strikes on the Gaza Strip, 20 people were killed and 65 were injured.

We will remind, today the Israeli army announced about the most powerful attack in seven years from the Gaza Strip.

Responsibility for missile strikes against Israel took over the military wing of Hamas “Al-Qassam Brigade”. They said it was a response to the “aggression against the holy city” of Jerusalem and to the “persecution of our people in Sheikh Jarrah and the Al-Aqsa mosque.” 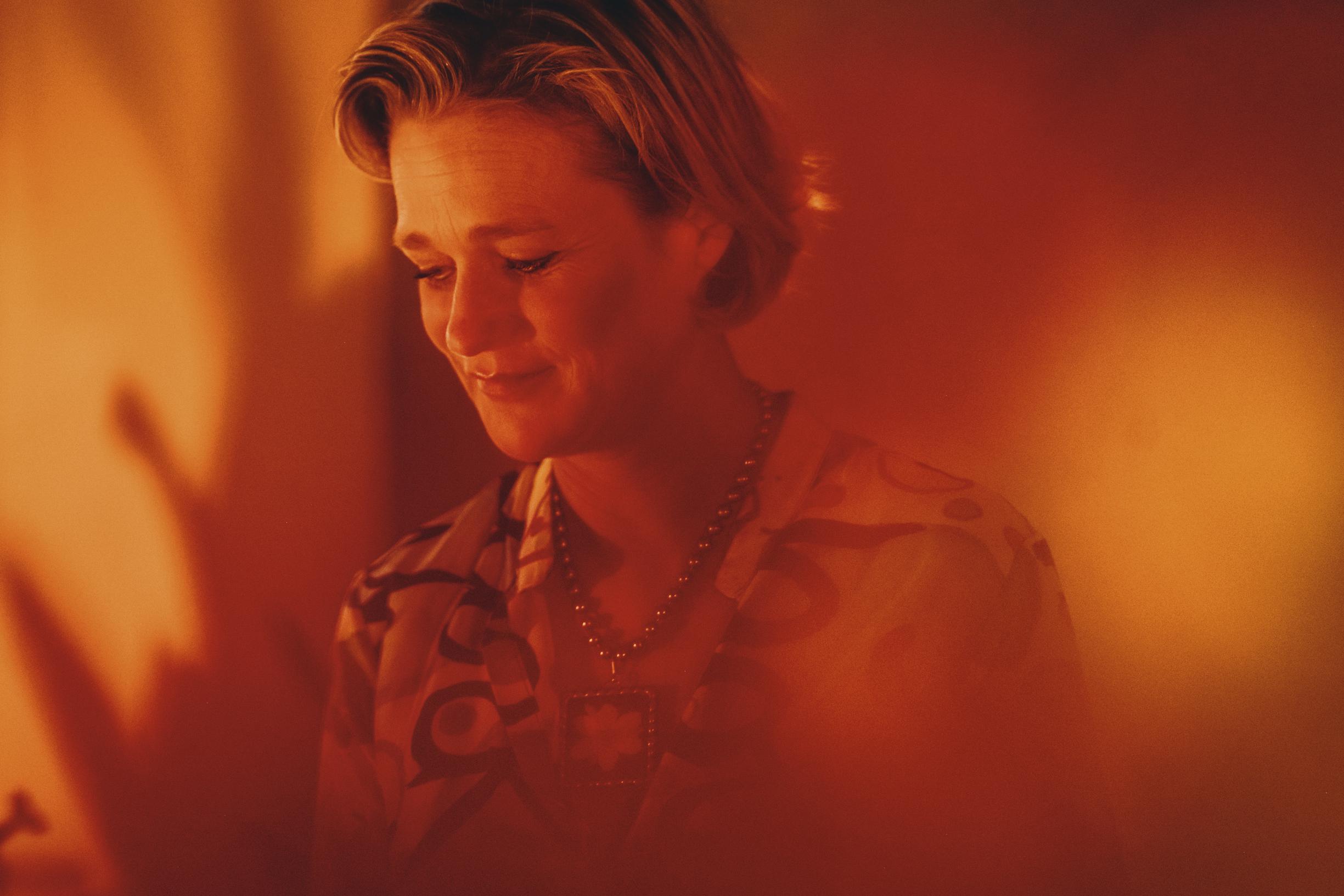