Some experts predict the United States will face second wave pandemic Covid-19 due to infection corona virus SARS-CoV-2 by mid-October 2020.

Under the worst-case scenario, experts believe the death toll from the coronavirus in the US could reach 400,000 by 2021.

One of the things that keeps the corona virus spreading in the US, is because many people still refuse to follow basic Covid-19 health guidelines, such as maintaining social distancing and wearing masks.

Not only that, colder weather and the arrival of the flu season are also the reasons for the second wave of the Covid-19 pandemic in the US to occur.

, the average daily number of new coronavirus cases in the US has hit around 35,000 over the past few days.

US health expert Anthony Fauci said the lift was intolerable and resulted in a surge in infections before the fall. Fauci warned that ignoring the severity of the coronavirus could be catastrophic.

Amid all the discussion regarding a potential second wave, it should be noted that the second wave of the 1918 Spanish Flu was the cause of most of the deaths during the pandemic.

Epidemiologist from Johns Hopkins University School of Medicine, Eili Klein said the second wave could not be avoided.

He also reminded all parties to predict how big the wave would be, rather than wondering if a second wave would come.

University of California epidemiologist Andrew Noymer believes he is seeing a second, different wave. According to him, the second wave of Covid-19 will also occur in cities that have passed the peak of the first wave.

“I expect the fall wave to start in mid-October and get worse as winter arrives, and reach a definite peak after the election,” said Noymer.

To date, nearly 200,000 people in the US have died from the coronavirus. Looking ahead, some experts believe that the figure could reach 400,000 by the end of the year in the worst case scenario.

Launch Washington Post, a model created by the University of Washington’s Institute for Health Metrics and Evaluation (IHME), estimates that the highest number of daily deaths will occur after the US election.

It is estimated that there will be as many as 1,907 cases of daily deaths during the election and will continue to increase until early December. At its peak later that year, an estimated 2,800 deaths occurred every day.

So that a total of 410,000 deaths from Covid-19 will be in the United States by the end of the year. It is based on the calculation of the most likely model scenario. That’s more than double the current death rate.

This model also generates best case and worst case scenarios. The estimated death toll ranges from 288,000 to 620,000 deaths as of January 1, 2021. This difference in figures depends on the extent to which people wear masks, observe social distancing, and take other precautions.

unpopularity is better than playing on health “

[e글e글]For the return of the drama?… KBS broke the last minute broadcast of volleyball game

‘The Factory’ is green | first

Which streets are affected by the new traffic plan that will be tested in Chartres? 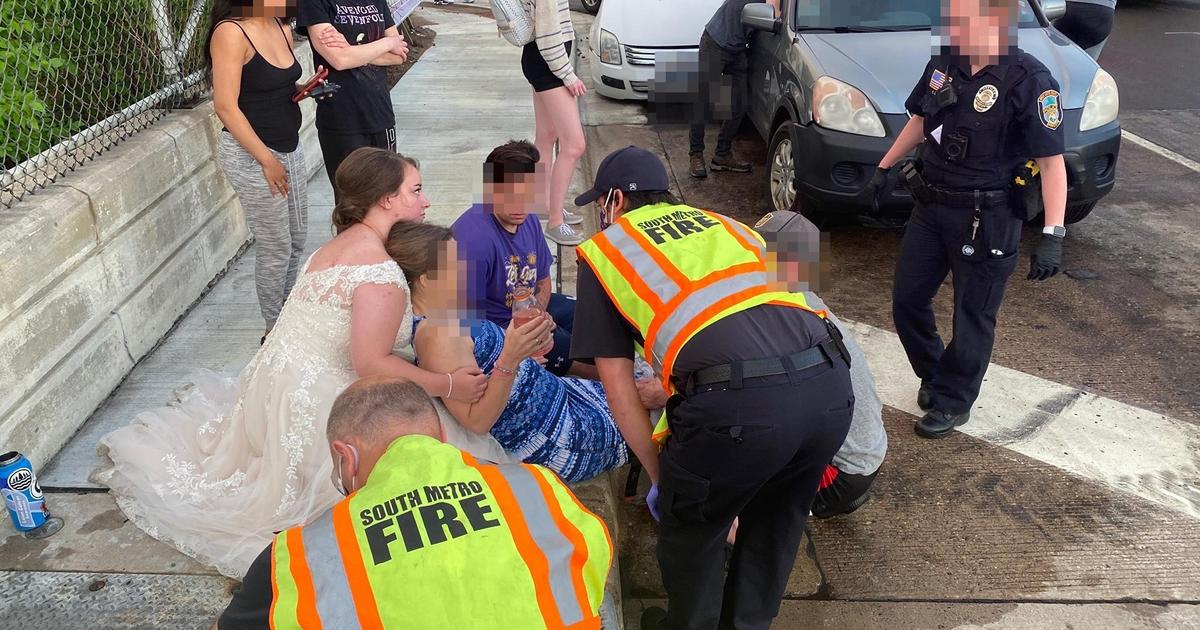 USA. A woman in a wedding dress saved the wounded accident

Coronavirus: in the face of the death toll, New York is considering “temporary burials”