US postpones COVID vaccine decision in children under 5 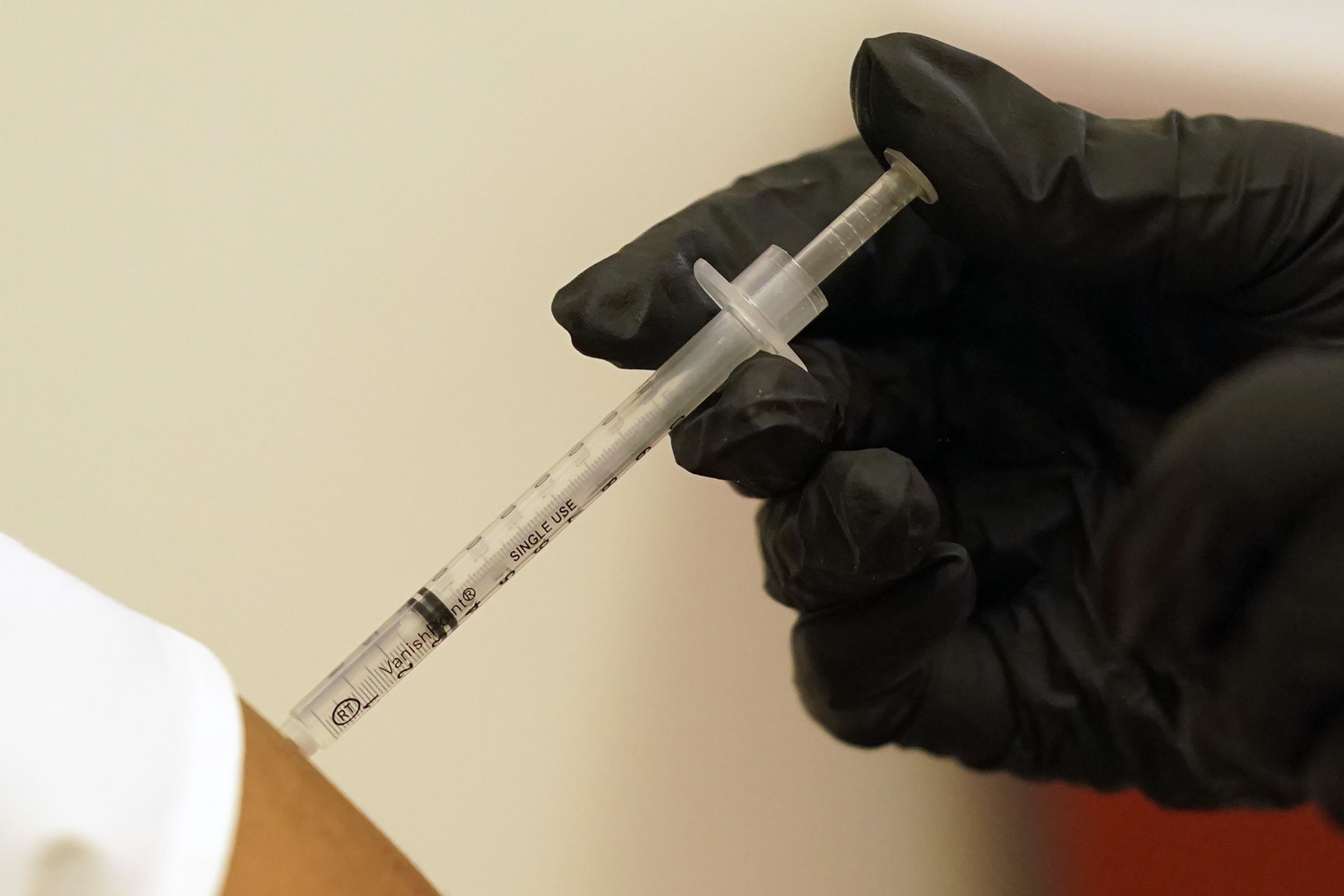 WASHINGTON (AP) — U.S. federal regulators on Friday put a pause on efforts to speed up the use of Pfizer’s COVID-19 vaccine in children under 5, creating uncertainty about when doses will be available.

The Food and Drug Administration had urged Pfizer and its partner BioNTech to seek authorization for the use of very low doses of their vaccine for younger children before the studies were completed, given the frequency of infections of children with the variant. omicron

FDA advisers planned to debate publicly next week whether children should get two doses before it’s clear whether they need a third.

But on Friday, the FDA reversed course, saying it had become clear that it needed to wait for data on how that injection fares in that demographic. Pfizer said in a statement that it expected to have the data by early April.

FDA vaccine chief Dr. Peter Marks said he hoped parents would understand that the decision to delay is part of the agency’s careful review and high scientific standards.

“We take seriously our responsibility to review those vaccines because we are also parents,” Marks told reporters in a teleconference.

Initial data from Pfizer show that two of the extra-low doses were safe for children under 5 years of age and strong enough to offer good protection to babies as young as six months. But once the children reached 2 to 4 years old, two doses were not enough to strengthen immunity.

And a study of a third dose has not been completed, meaning the FDA was weighing whether to authorize two doses, with the potential approval of a third later, which is unusual.

On Friday, the FDA did not say exactly what data Pfizer would provide, except to say that it related to the key issue of a third dose.

“We feel that additional information regarding the evaluation of a third dose should be considered as part of our decision-making process,” the agency said in a statement.

The 18 million children in the United States under the age of 5 are the only group not yet declared eligible for vaccination.