NEW YORK (dpa-AFX) – After long queues in front of polling stations in New York for early voting in the US presidential election, Mayor Bill de Blasio has asked for improvements to the process. “The electoral board was obviously not prepared for this large turnout and must immediately make improvements to support all New Yorkers who want to participate in the democratic process,” said the Democratic mayor on Monday at a press conference. Otherwise, the long lines could keep people from voting.

Before that, Congresswoman Alexandria Ocasio-Cortez, who comes from New York and who said she voted there at the weekend, had already criticized the long lines as “injustice”. According to the electoral board, more than 190,000 people in the metropolis of New York took advantage of the opportunity to cast their votes early on the weekend. Initially, there were reports that people had queued for several hours. The waiting times had already been shortened on Sunday and Monday, there had been initial improvements in the process, said the city councilor Carlina Rivera via short message service Twitter.

Nationwide, more than 50 million people have already cast their votes in polling stations or by letter. In view of the corona crisis, more people than usual are using the opportunity to vote early. In the state of New York this will be possible for the first time this year – in the metropolis of the same name, for example, the Madison Square Garden in Manhattan or the Barclays Center in Brooklyn serve as polling stations. In the November 3 election, Republican incumbent Donald Trump will face Democratic challenger Joe Biden./cah/DP/he 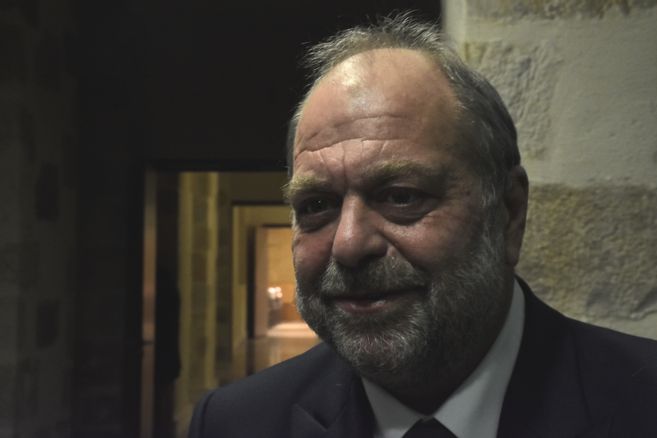 Minister Éric Dupond-Moretti in debate with the judiciary in Chartres 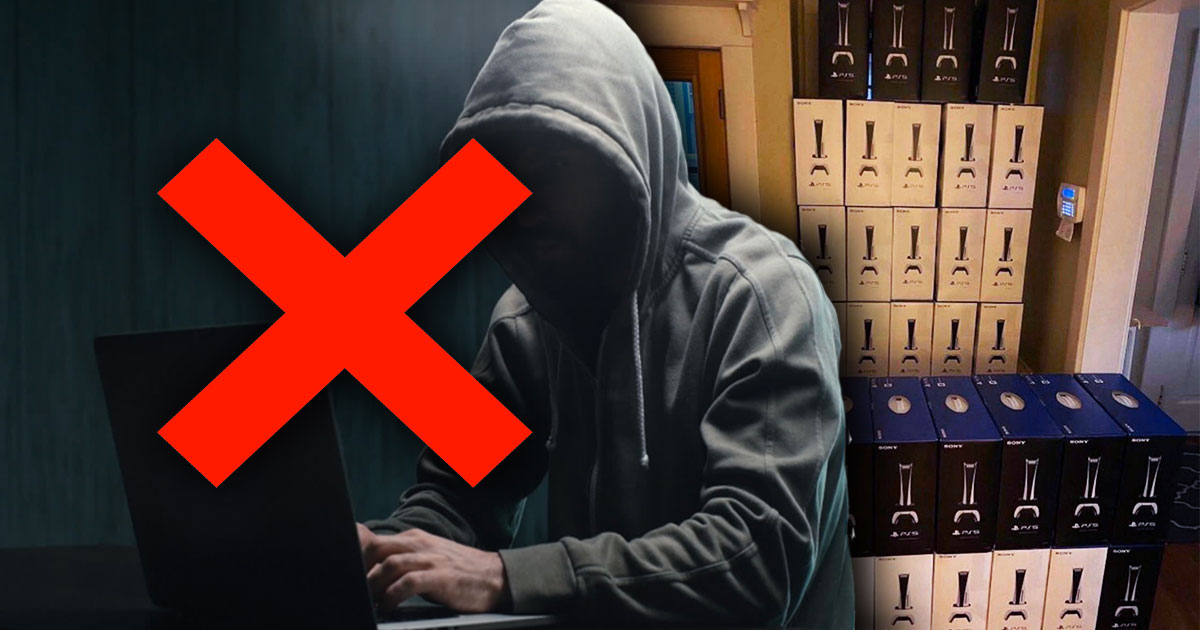 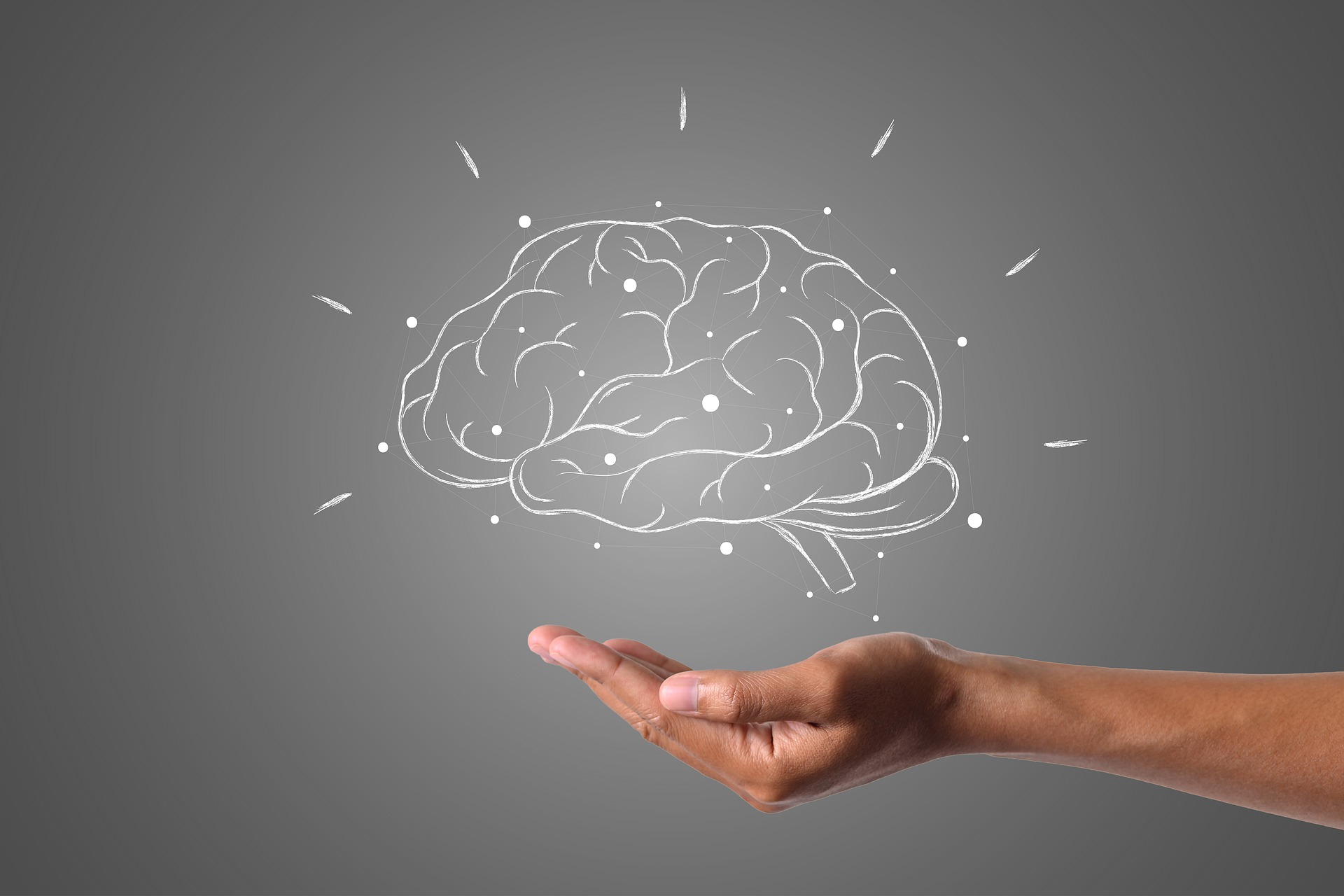