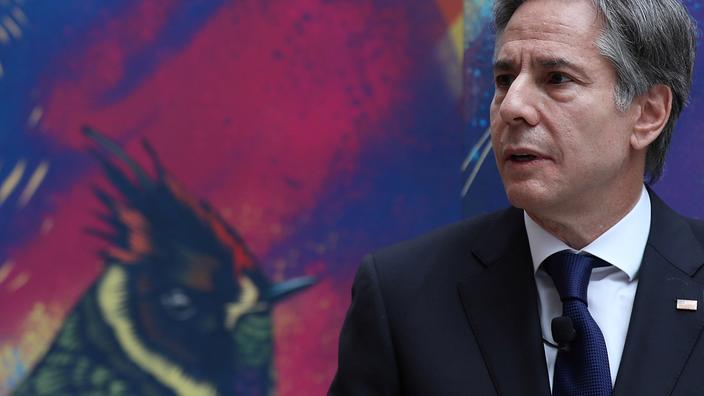 US Secretary of State Antony Blinken announced Thursday, October 21 during a visit to Colombia that the United States would take a regional initiative to reduce deforestation in the Amazon in order to fight climate change.

Ten days before COP26, the UN climate summit that will open on October 31 in Glasgow (Scotland), Blinken said the United States would finalize “in the next few days” a “new regional partnership specifically focused on deforestation linked to the exploitation of raw materials».

The Amazon rainforest covers 550 million hectares and covers nine countries and territories (Brazil, Bolivia, Peru, Ecuador, Colombia, Venezuela, Guyana, Surinam and French Guyana). It is the largest rainforest in the world. “We can make great strides in dealing with the climate crisis», Assured Blinken on the occasion of a visit to a greenhouse in the Botanical Garden of Bogota, where he was presented with projects supported by the United States to promote tourism, cocoa production and other industries. replacing logging.

This initiative “provide concrete information to businesses so that they can actually reduce their dependence on deforestation», Declared the head of the American diplomacy. He stressed that funds would also be intended to support agriculture and the management of indigenous protected areas. According to the NGO Global Forest Watch, the destruction of tropical forests represents some 8% of global CO2 emissions. However, the latter are crucial for the environment because they constitute enormous carbon sinks.

Most of the Amazon is in Brazil (63%) where far-right President Jair Bolsonaro wants to promote mining and farming in protected areas. Colombia, a close ally of the United States where Blinken ends a tour on Thursday that also took him to Ecuador, has set itself some of the most ambitious climate goals in Latin America, with conservative President Ivan Duque posting the goal of zero deforestation by 2030. 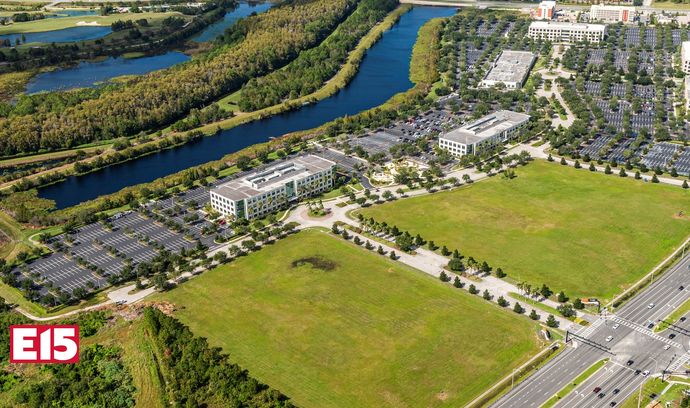