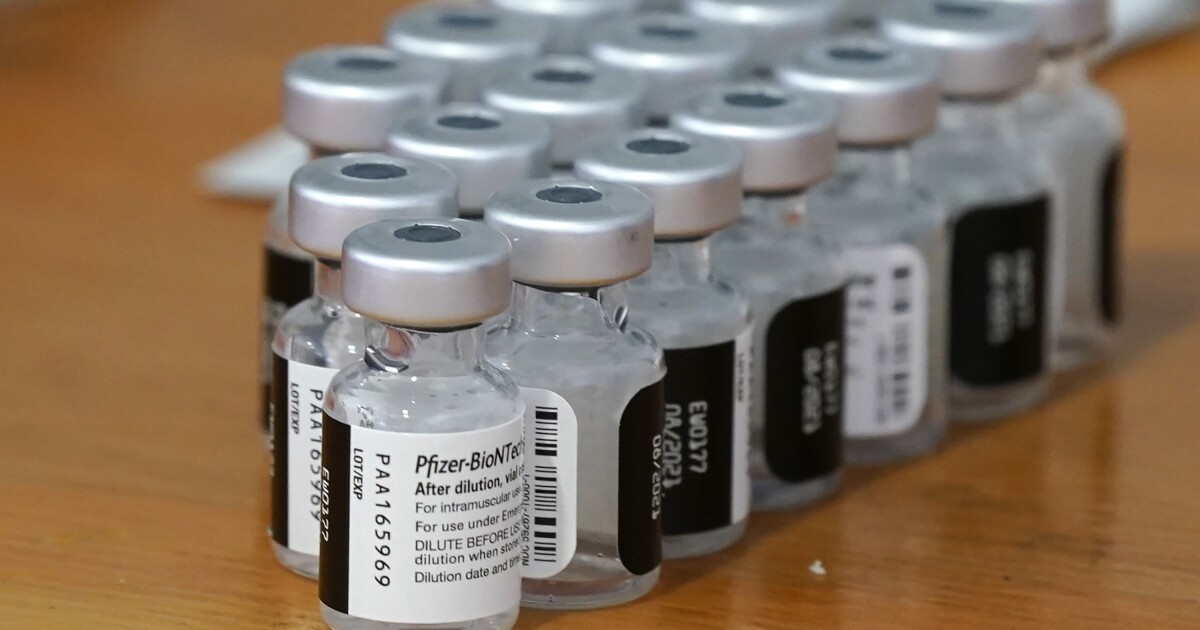 The United States Marine Corps has discharged 66 Marines in the past week for refusing to receive the COVID-19 vaccine as required by military forces, outperforming the other armed services in injection-related discipline. .

The new Marine Corps casualties, which come at a time when COVID-19 cases are on the rise across the country as a result of the omicron variant, bring the total number of Marines who have had to leave service to 169 military for refusing the vaccine.

“The speed with which the disease is transmitted between individuals has increased the risk for our Marines and for the mission of the Marine Corps,” the armed service said in a statement.

The percentage of those who are at least partially vaccinated remained at 95%, the same as last week.

The increase in infections also affected the number two of the Department of Defense.

The Pentagon announced that seven staff members who traveled with Under Secretary of Defense Kathleen Hicks last week to Hawaii, California and Nebraska have tested positive for the virus.

Hicks has tested negative so far.

The United States is registering an average of 149,000 infections a day, and the omicron variant appears to spread up to three times faster than the delta.