Urso makes his debut as a scorer, in the victory of Orlando | sports

It was Orlando City’s second straight win and their first win over Atlanta in nine meetings.

Orlando thus climbed to fourth place in the Eastern Conference, with 14 points.

Urso, who is in his first MLS season at 31, scored with a header off a Mueller corner kick to open the scoring in the 13th minute.

Daryl Dike sent a pass, which passed two defenders and reached Benji Michel. Before the departure of goalkeeper Brad Guzan, Michel sent the ball rolled to Mueller, who scored with the outside of the shoe before an empty goal for 2-0 at 35.

Brooks Lennon scored with a header from the center of the area after a cross by Mexican Jürgen Damm for Atlanta (3-4-0) in the 83rd.

Urso stole the ball from Argentine Pity Martínez and sent the ball to Luís Almeida de Cunha for the last goal of the match at 86.

Atlanta is eighth in the East, with nine points.

In other games, the Philadelphia Union beat DC United 4-1 to extend their unbeaten streak to six games, while New York City FC beat the Chicago Fire 3-1.

Copyright 2020 The Associated Press. All rights reserved. This material may not be published, broadcast, rewritten or redistributed without permission.

Elected from Reims and vice-president of the Grand Est, Xavier Albertini will not be a candidate for the regional ones

English week in the Tipico Bundesliga: The 26th round including the duel for second place LASK – Rapid on Wednesday live & exclusively on Sky

Corruption / Magistracy: “Senegal, what have you done to God to deserve these people!”, Mr. Diakhaté 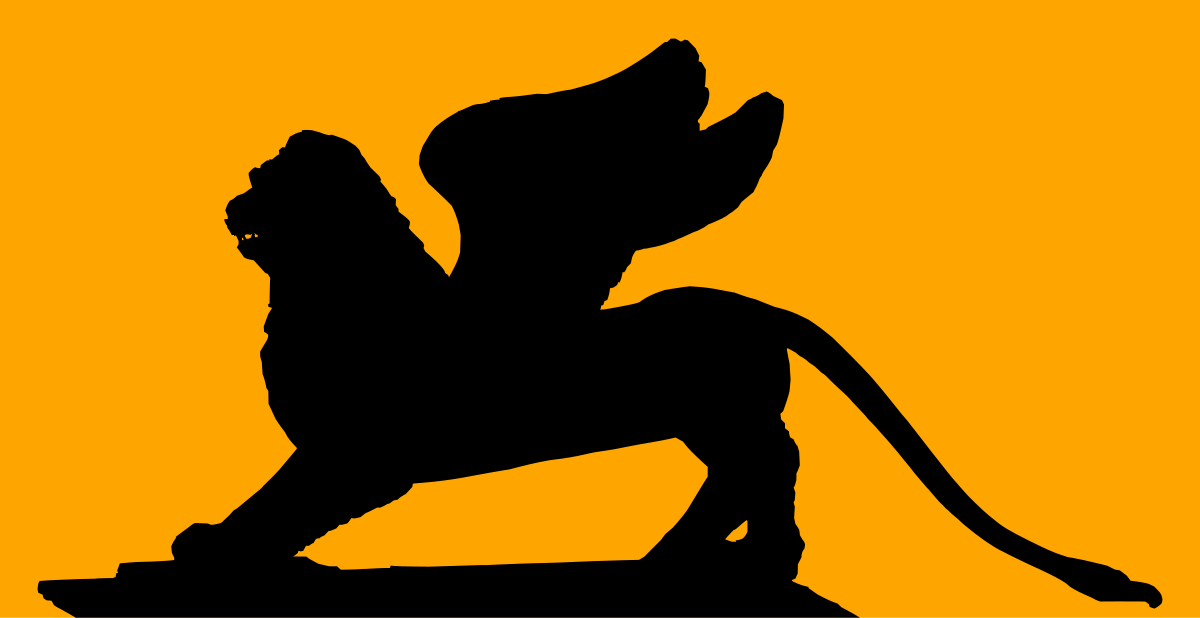