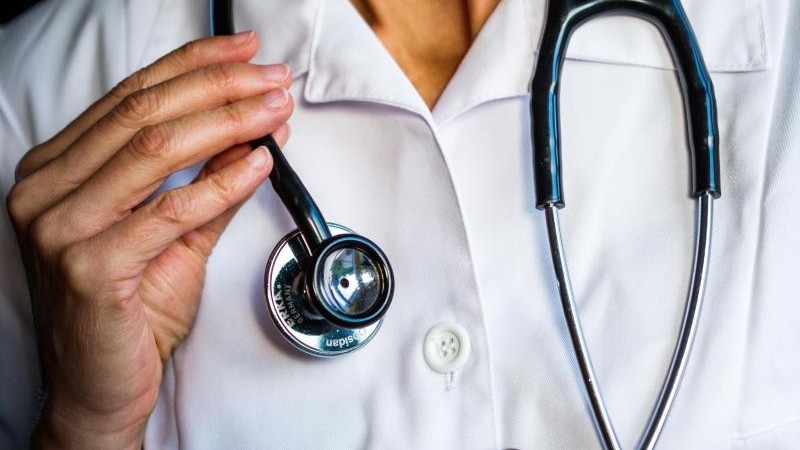 Potsdam (dpa / bb) – The Brandenburg state government wants to present the first cornerstones for the concept for establishing a university medicine in the first half of 2021. This emerges from a response from the Ministry of Science to a parliamentary question from the left-wing group. There is not yet a specific schedule for the next steps. The ministry points out that it took ten years to set up the university medicine facility in Augsburg. The answer goes on to say that around 60 professorships are required for medical training. “In the opinion of the Science Council, at least 80 professorships are required to achieve a corresponding research strength.”

The state government has not yet commented on the costs of construction and operation. “Only when the concept is available can concrete statements about the investment and running costs be made.” The managing director of the Carl Thiem Clinic in Cottbus, Götz Brodermann, had put the investment costs at 650 million euros in a press report. Science Minister Manja Schüle (SPD) had declared that this is only the lower limit in the development. The money is to flow from the structural fund in the amount of 10 billion euros, which Brandenburg receives from the federal government because of the phase-out from lignite-based power generation.

“The state government’s response is thin,” criticized the left-wing parliamentary’s spokeswoman for science policy, Isabelle Vandre, on Saturday. “It reveals that the establishment of a medical degree in Lusatia does not go beyond the status of a mere announcement.” Vandre called for universities and the public to be involved in the debate on the development of the medical school.

Pope Supports LGBTQ Civil Union, This is the Philippines’ Reaction Page all

Doctor and patient positive for covid: the medical department of the hospital in Ghilarza closed – LinkOristano.it