Frenkie de Jong is being another of the problems of the FC Barcelona during the last few weeks, and it is that the Dutch player does not seem to be aware of the economic situation of the Barça team. Barça must enter money and the Dutch midfielder is the best asset for it, since he could provide the club with up to 80 million euros, in addition to saving the Catalans, which would further improve his economic conditions.

However, De Jong refuses to cooperate and continues to insist that as flattering as it is for other teams to notice you, he is in the best team in the world and has no plans to leave. So he said it last Tuesday in a statement after playing with the Dutch team. In this way, the Dutchman tries to close the door to Manchester Unitedwho is very interested in his signing, since Erik ten Hag he thinks he is the right player for midfield.

That is why Manchester United is beginning to lose patience with the Frenkie de Jong case, so the Red Devils are beginning to consider various alternatives, since they will need signings in midfield, at least two or three of them. them, because the Dutchman does not seem to be in the mood to leave Barça and the departures of Pogba and Matic have left the midfield stripped. According to ‘The Mirror’these are the five possible names that Ten Hag is considering.

– Yuori Tielemans: The Belgian midfielder has been standing out for several seasons at Leicester and this summer he aims to leave without concessions. The 25-year-old midfielder is valued at 55 million euros, but could leave for a lower price, as his contract with the British team ends in 2023. However, he is also on Arsenal’s wish list, so they should be given rush to get into the bidding.

– Ruben Neves: After four seasons as one of Wolverhampton’s most important footballers, Rubén Neves’ departure is a possibility this summer and, precisely, he has been linked to the Red Devils in the face of a possible departure from Wolves. Valued at 40 million euros, he still has a contract until 2024, so his departure could be around 50 ‘kilos’.

– Declan Rice: The British player has had an excellent season with West Ham and is one of the most desired players by the great teams in the Premier League. However, the London team is requesting 120 million euros for the 23-year-old midfielder, which is undoubtedly an exorbitant price, so Manchester United values ​​other options above, although they do not rule out a negotiation.

– Milinkovic-Savic: The Serbian midfielder has been linked to the Red Devils for a long time, as the 27-year-old has been one of Lazio’s best for a long time and this summer aims to be the great departure of the Italian team. Lazio expects offers for him in the coming weeks with a value that reaches at least 80 million euros.

– James Ward-Prowse: Without being linked to Manchester United yet, the Red Devils could be considering the Southampton footballer to reinforce the midfield. The biggest problem is the price requested by the British team, and it is that despite the fact that its value is 32 million euros, it still has several years left on its contract, which could put it at a figure of around 60 million euros. . This figure is too high and Manchester United does not seem willing to spend so much on the Southampton footballer. 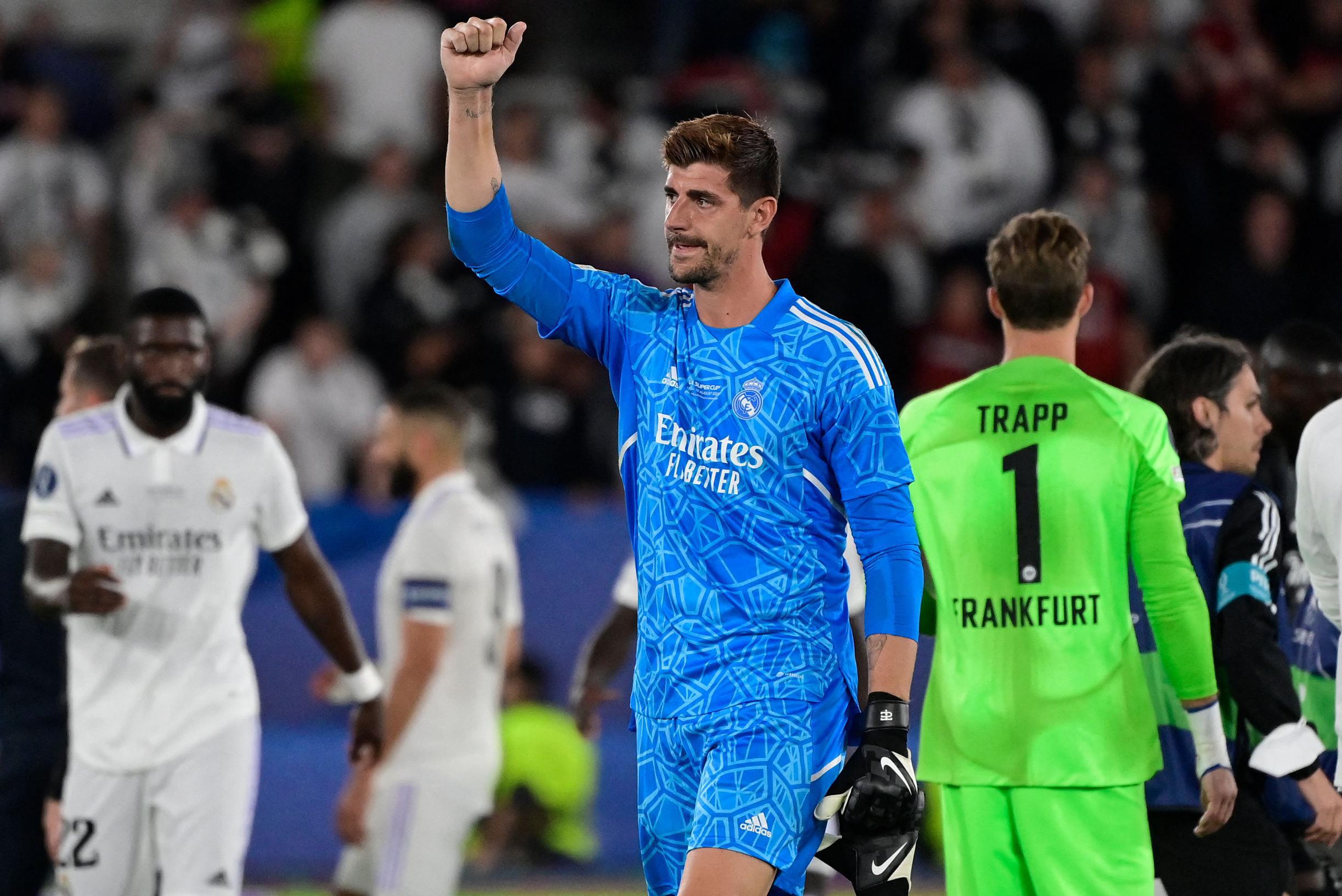 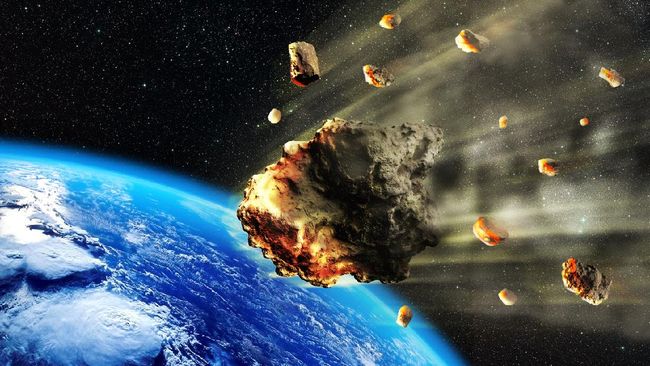 Rafael Nadal confirmed his participation in the Cincinnati Masters 1000 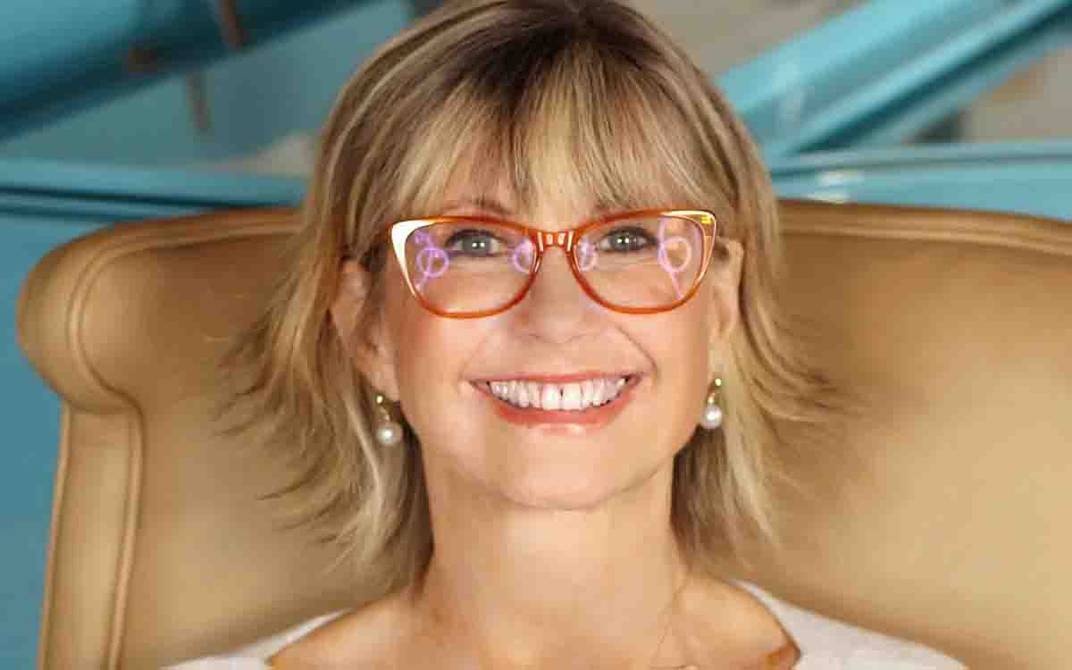 “When I got married, I thought it was forever”: Olivia Newton John’s first husband ran away with the 23-year-old nanny while the actress battled cancer | People | Entertainment 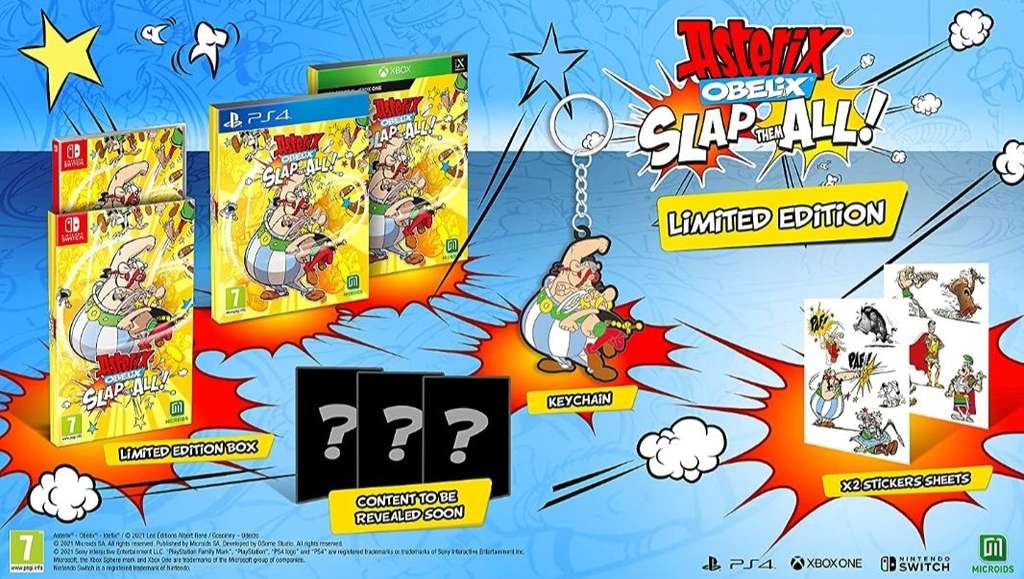 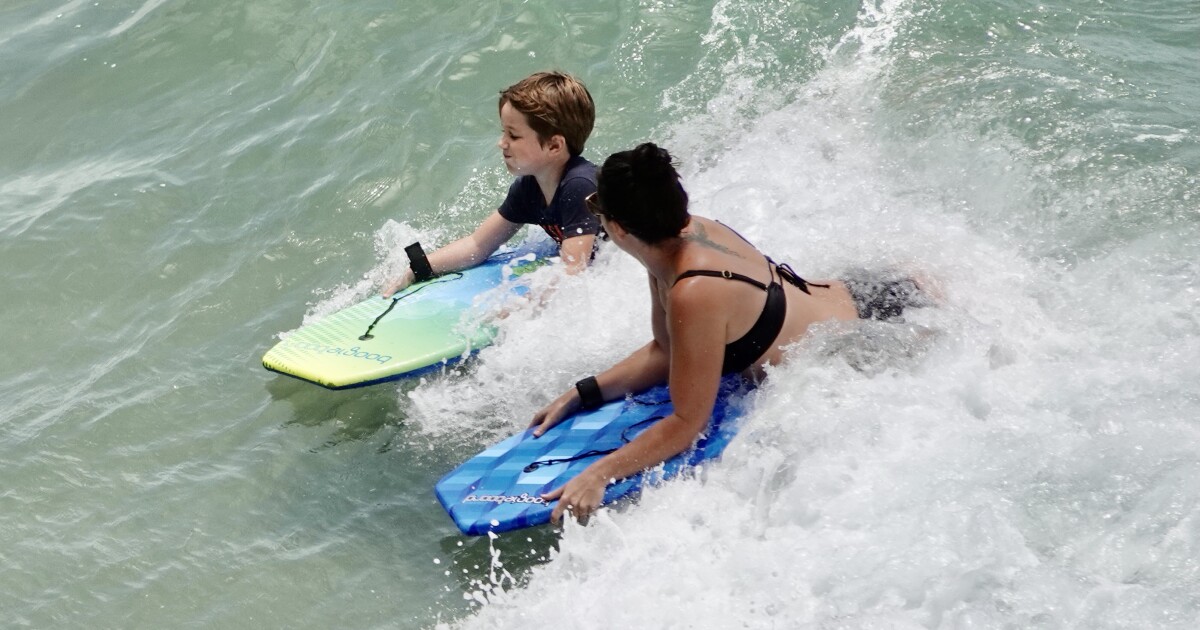 Have a fan ready. High humidity and high temperatures in San Diego will last all weekend 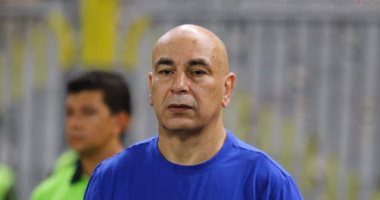 Hossam Hassan: I felt that I would lose 99% of Al-Ahly 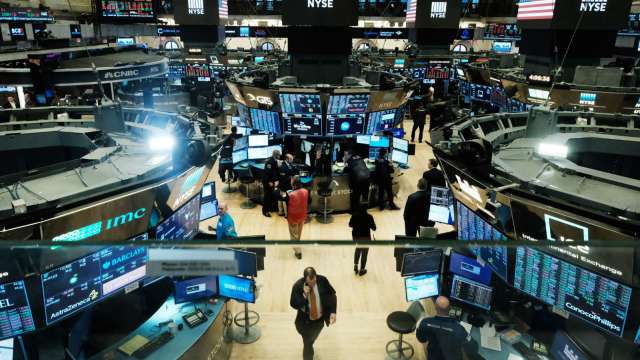 US inflation cooled in July, the Nasdaq entered a new round of bull market | Anue Juheng – US stocks

Rafael Nadal confirmed his participation in the Cincinnati Masters 1000