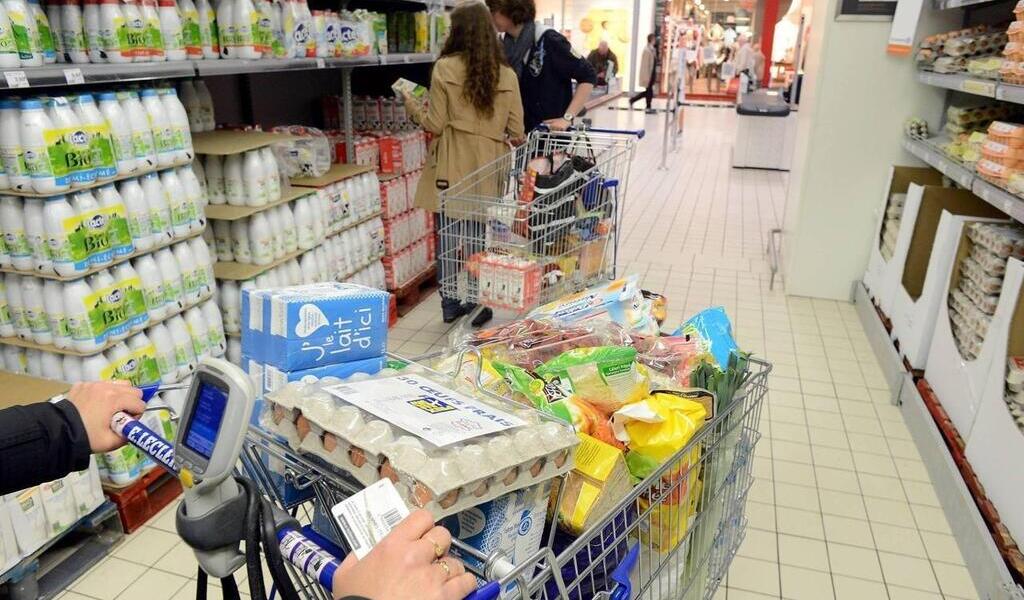 An American, who had elevated counterfeit coupons to the rank of art, was sentenced this week to 12 years in prison for causing losses of $ 31 million to several companies.

Lori Ann Talens, 41, had set up what could be one of the biggest fake coupon scams in history of the United States, according to prosecutors in charge of the case.

Drawing on experience in the trade, she had perfected his art, to the point that the investigators had to resort to experts to confirm the counterfeit character of his works, they still write in documents in the proceedings.

At home, she created vouchers Frankenstein, by assembling valid product images, company logos and barcodes on their computer. The only suspicious aspect of his coupons was the amount of the discount., equal to or greater than the value of the products, according to these documents.

From 2017 to 2020, under the pseudonym Masterchef, she recruited over 2,000 internet customers and sold her fake promotional coupons across the United States, raising a total of nearly $ 400,000.

Losses to businesses were estimated at $ 31 million.

Unmasked by another “enthusiast” of coupons

a passionate discount coupons, contacted her on the web, however, alerted the police, who put an end to her small business. Her husband, who was responsible for shipping the vouchers, was sentenced to seven years and three months in prison.

Discount coupons, coupons in English, have a particular weight in the United States, where they arouse a passion beyond their economic virtues, with dedicated websites, communities of fans and even, in 2011, a reality show. 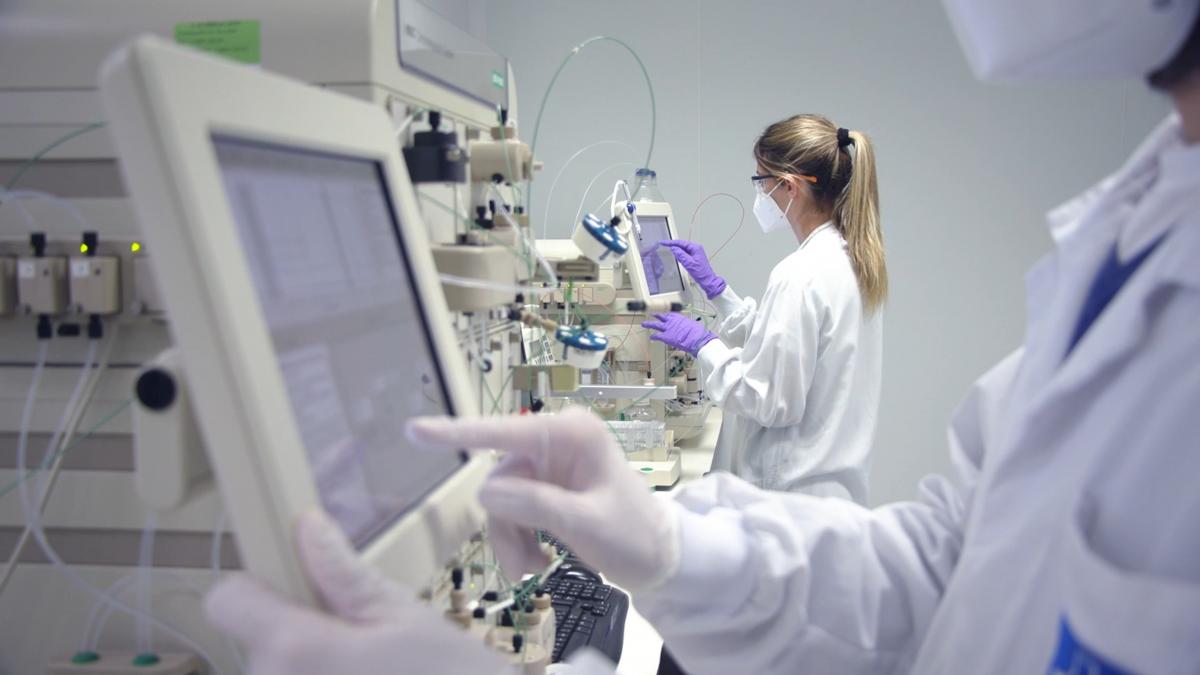 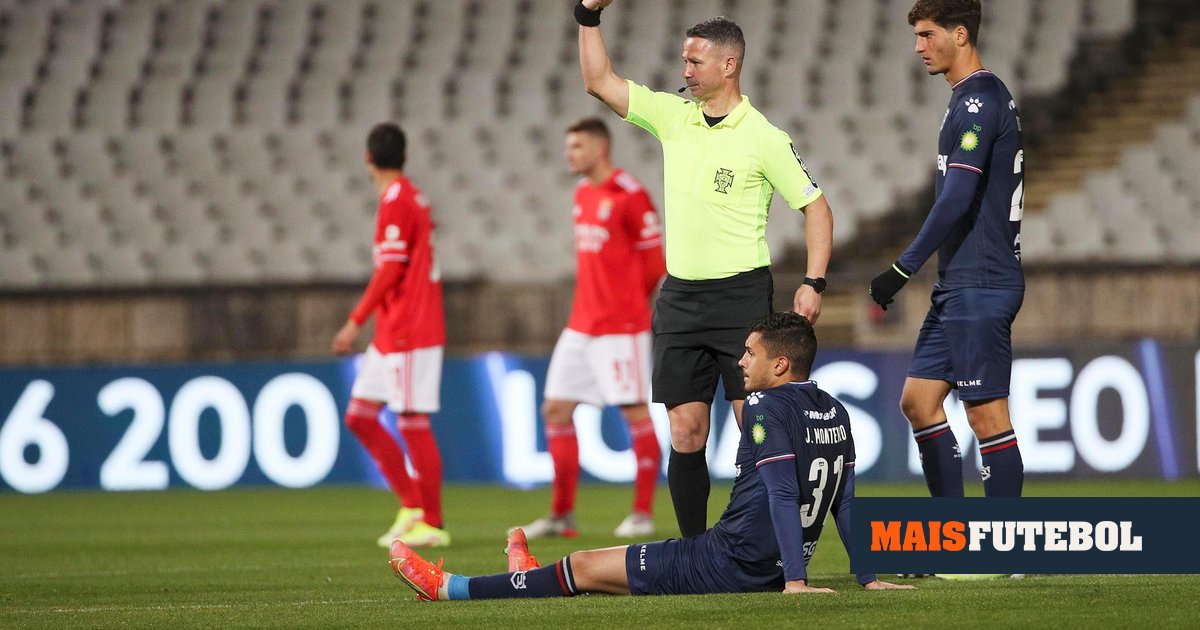 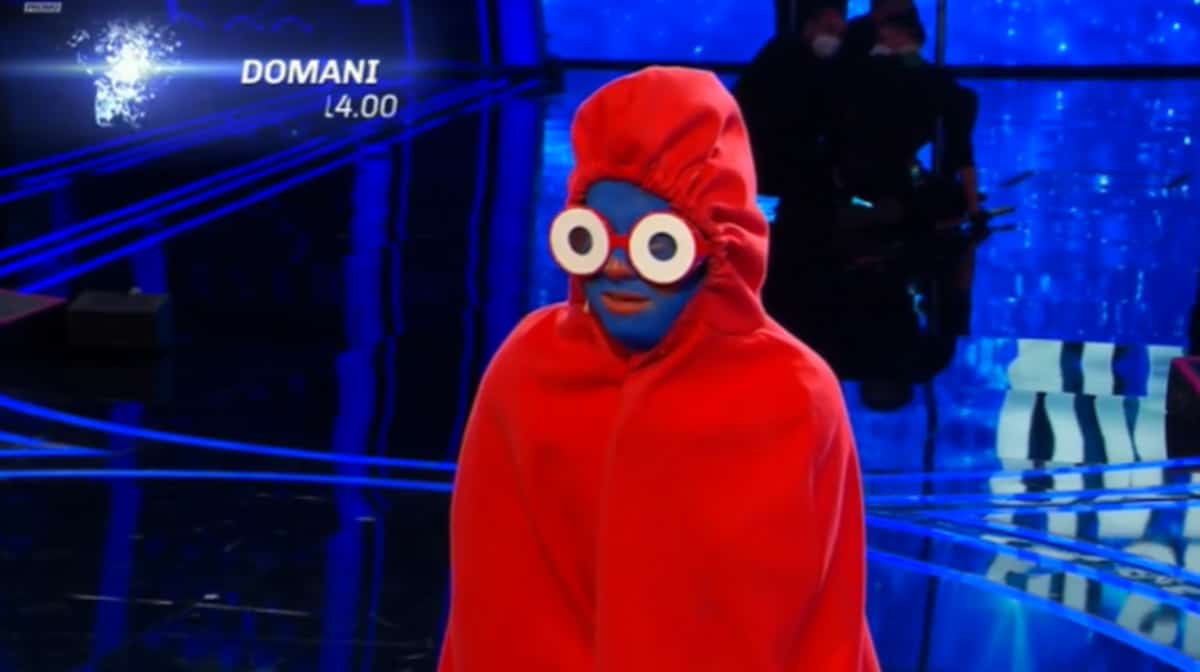