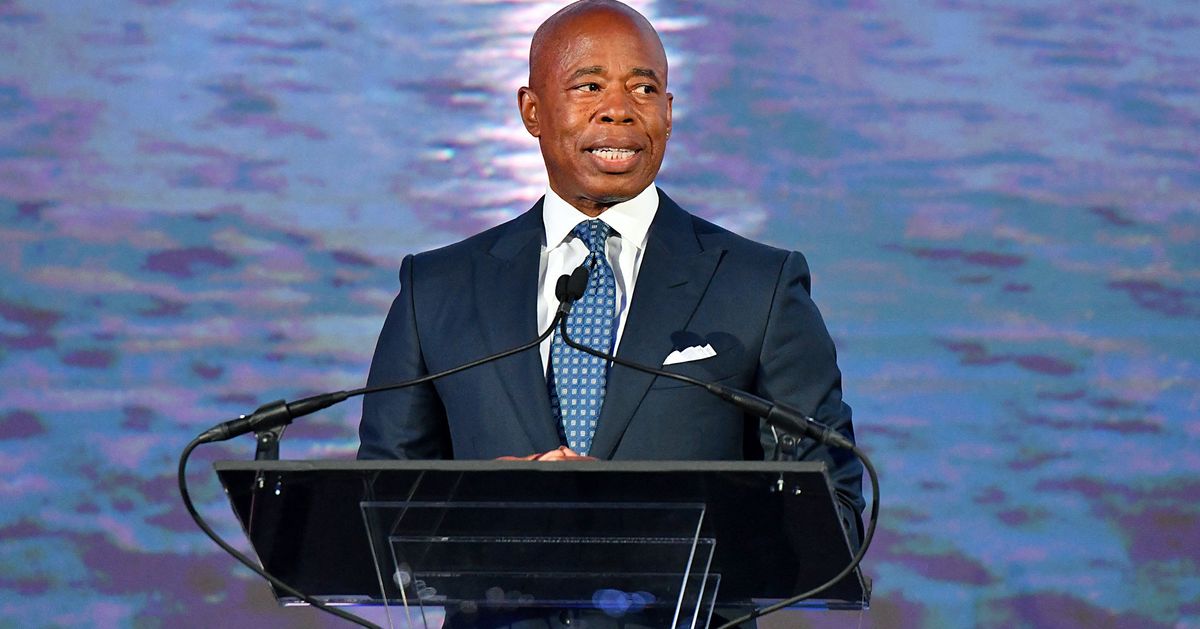 Abortion – It’s a real thunderbolt for Americans. This Friday, June 24, the Supreme Court has just overturned the “Roe vs. Wade”, allowing each State to prohibit abortion on its soil if it wishes. Very concretely, this means that more and more American women risk finding themselves unable to perform a voluntary termination of pregnancy.

As soon as the decision was announced, Missouri rushed into it, becoming the first state to completely ban abortion. Others should follow.

Faced with the distress American women must already be feeling, New York City Mayor Eric Adams was quick to tell them they were “welcome.” “To all New Yorkers, I want to say that they can still access legal and safe abortions in New York. And to anyone looking for a way to have an abortion across the country, please know that you are welcome here and that we will make every effort to ensure that our services are available and easily accessible to you,” he added. he writes in a press release.

“What the Court has done today ignores the opinion of the majority of Americans, as this decision allows states to control women’s bodies, their choices and their freedoms,” he said. “There is no way to name this Supreme Court opinion other than that it is an affront to basic human rights and is intended to shackle women and others into reproductive servitude. .”

Other states are preparing to come to the aid of American women. Senator Richard Durbin, chairman of the Senate Judiciary Committee, announced that a hearing will be held next month to “explore the grim reality of a post-Roe America.”

BREAKING: In light of the Supreme Court’s decision in #Dobbs to overturn Roe v Wade, the Senate Judiciary Committee will hold a hearing next month to explore the grim reality of a post-Roe America.

Illinois, whose senator is elected, is already expecting to see a wave of women seeking abortions arrive in its territory, reports the New York Times. The state has long been considered a haven for women seeking an abortion.

For their part, three progressive states on the West Coast announced on Friday that they would jointly commit to defending the right to abortion. “The governors of California, Oregon and Washington today released a pledge to defend access to reproductive health care, including abortion and contraceptives, and pledged to protect patients and physicians from attempts by other states to export their ban on abortion to our states,” they wrote in a statement.

Beyond the States, family planning already anticipates women’s fears and anger and tries to reassure them: “we will never stop fighting for you”. “We know you may be feeling a lot of things right now: pain, anger, confusion. We are here with you.”

See also on The HuffPost: In the United States, thousands of protesters march for the right to abortion 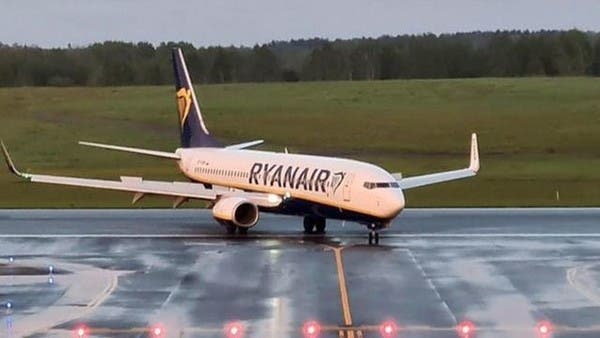 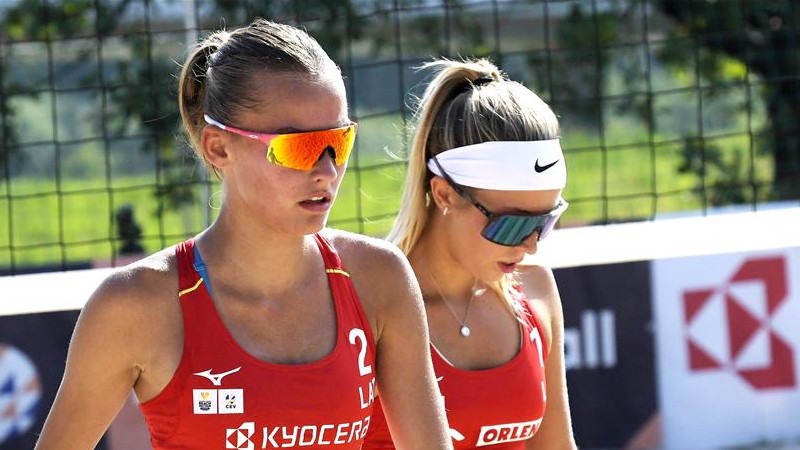