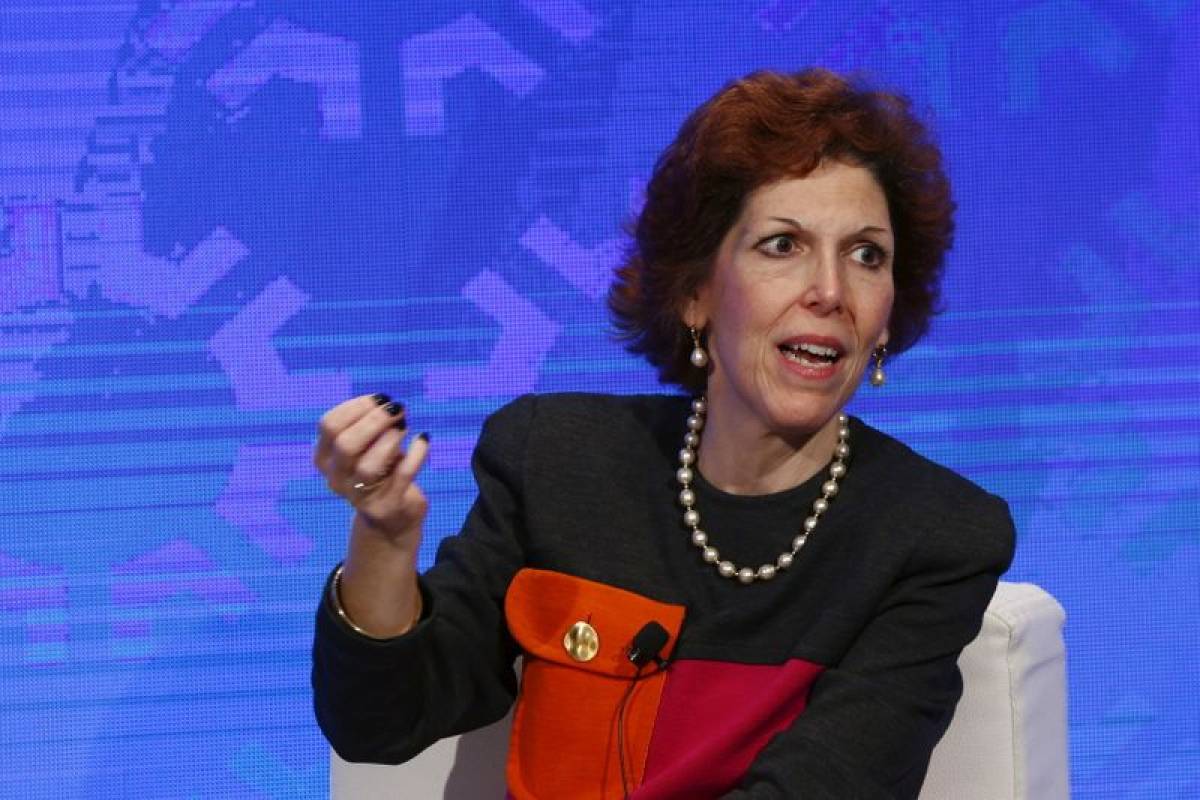 (Reuters) – The Omicron variant of the coronavirus threatens to stoke inflation in the United States, already facing soaring prices, by increasing pressure on supply chains and exacerbating labor shortages , said Federal Reserve Bank of Cleveland President Loretta Mester in an interview with the Financial Times.

“If it turns out that this is a bad variant, it could exacerbate the inflationary pressures we face due to problems in supply chains,” she explained in an interview. published Friday on the website of the financial daily.

“Fear of the virus remains one of the factors limiting the return of people to the labor market,” observes Loretta Mester, highlighting the risk that people who have lost or left their jobs during the pandemic will continue to stay at home in the eventuality. that this new variant turns out to be more virulent than the Delta.

US Federal Reserve Chairman Jerome Powell on Tuesday warned that the US central bank must stand ready to act in the event that inflation lasts longer than expected and does not fall into the second half of 2022, as the ‘anticipate most economists.

“We have to consider the risk that these persistently high inflation figures become more chronic,” noted Loretta Mester. “It’s really about giving us the ability (…) to act on the path of interest rates.”

Loretta Mester, who will have a vote on the Federal Open Market Committee (FOMC) in 2022, said she would support at least one interest rate hike next year and that two increases might be “appropriate”.

However, she stressed that the economy was now less affected by variants, adding that demand had improved, while problems persist on the supply side. 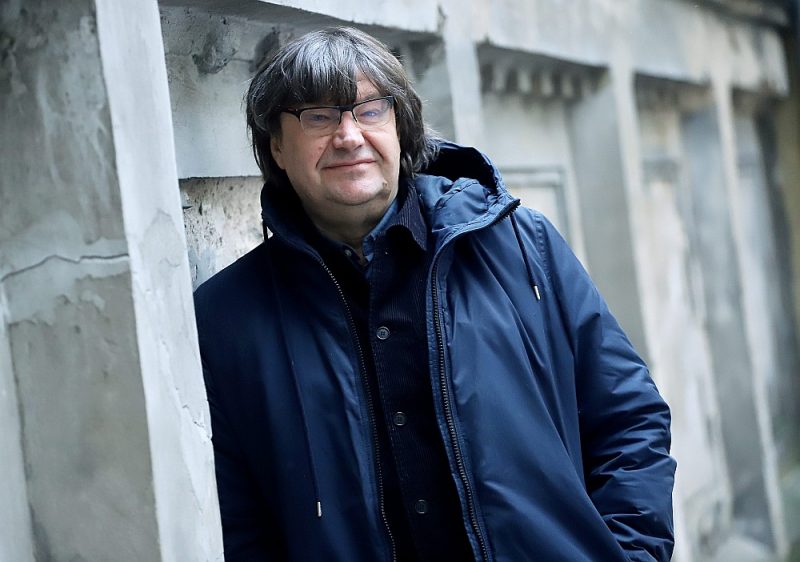 “It’s important not to lose any value system at this time, which is unfortunately starting to crumble!” Conversation with Jānis Lūsēns 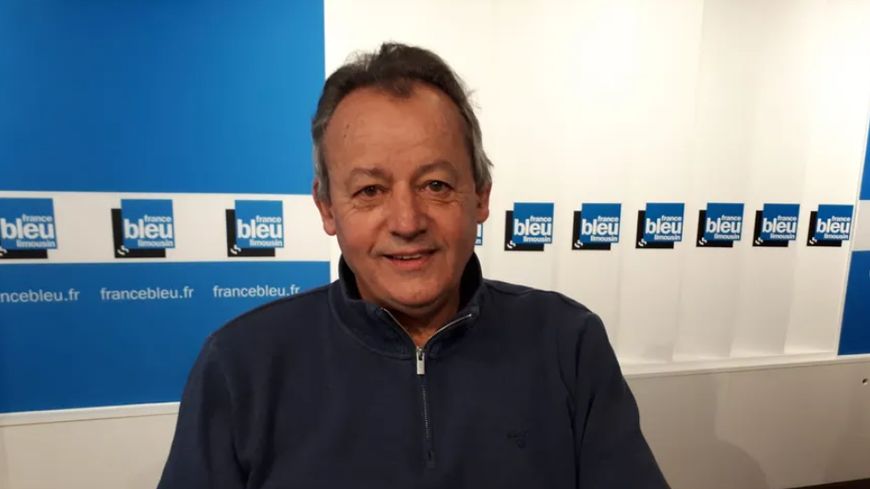 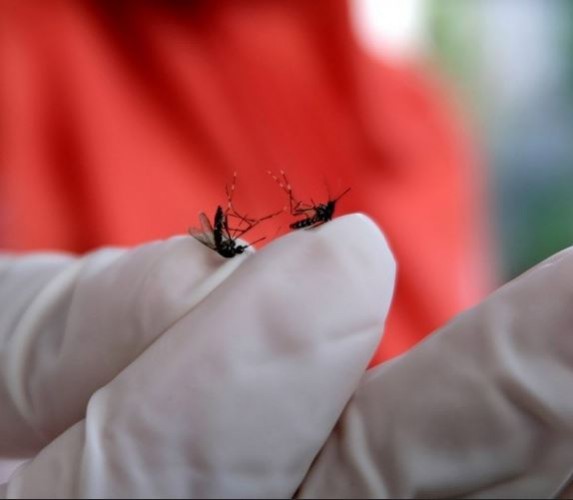 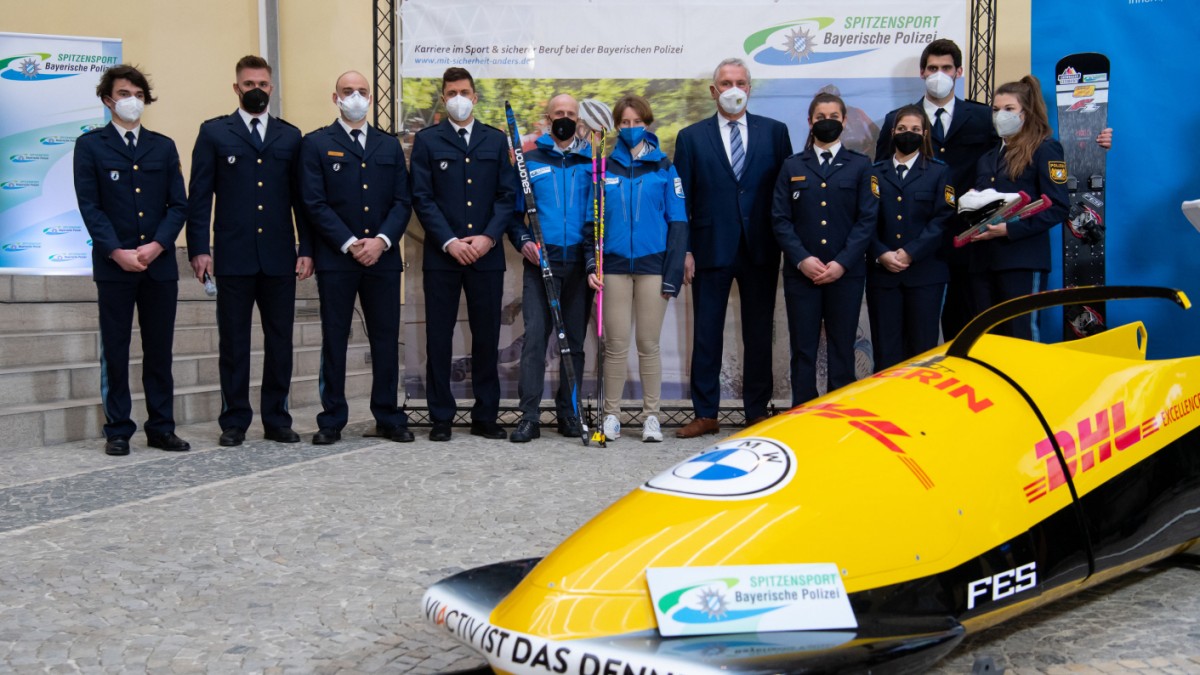 Close your eyes and through – sport 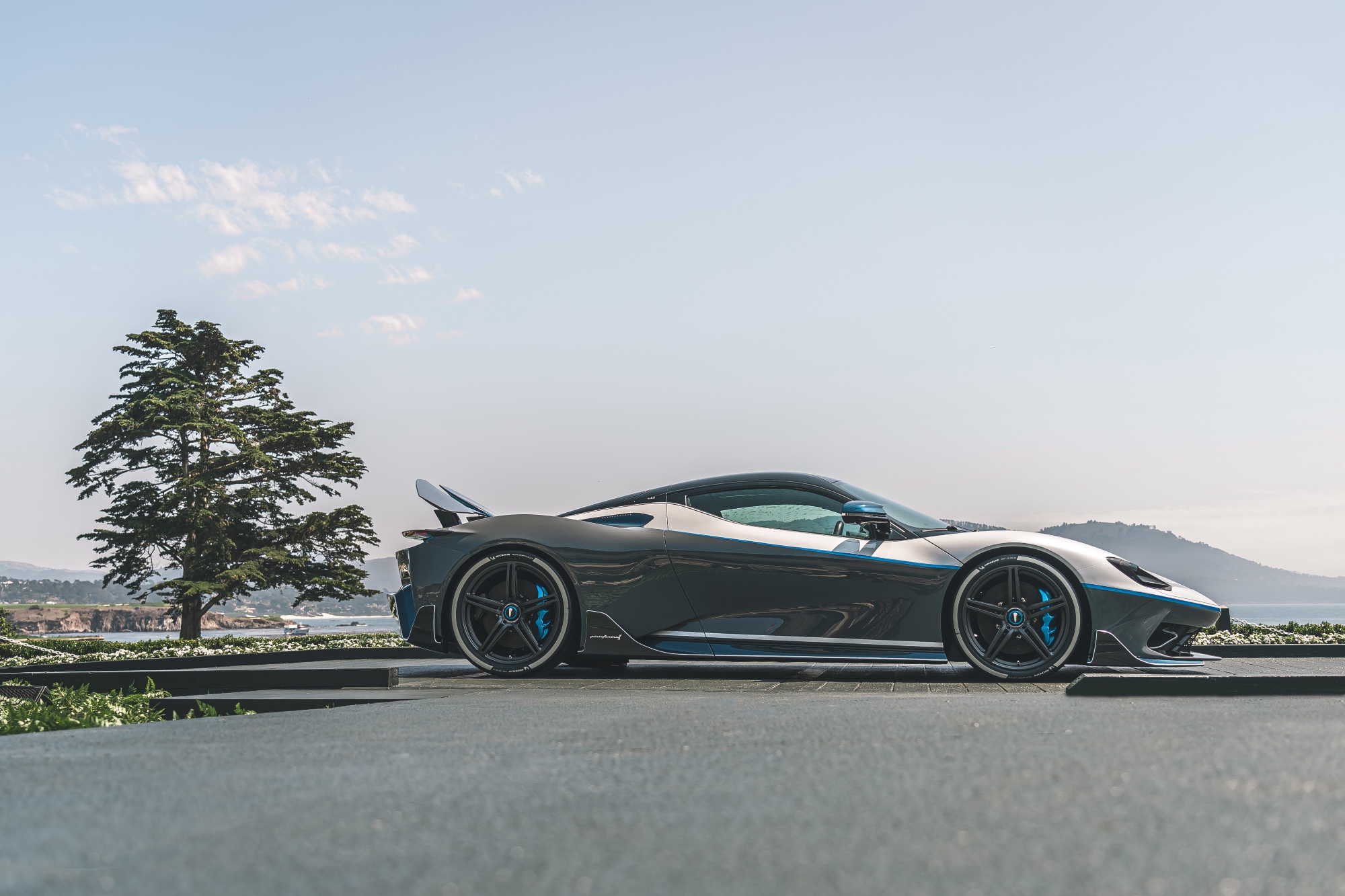 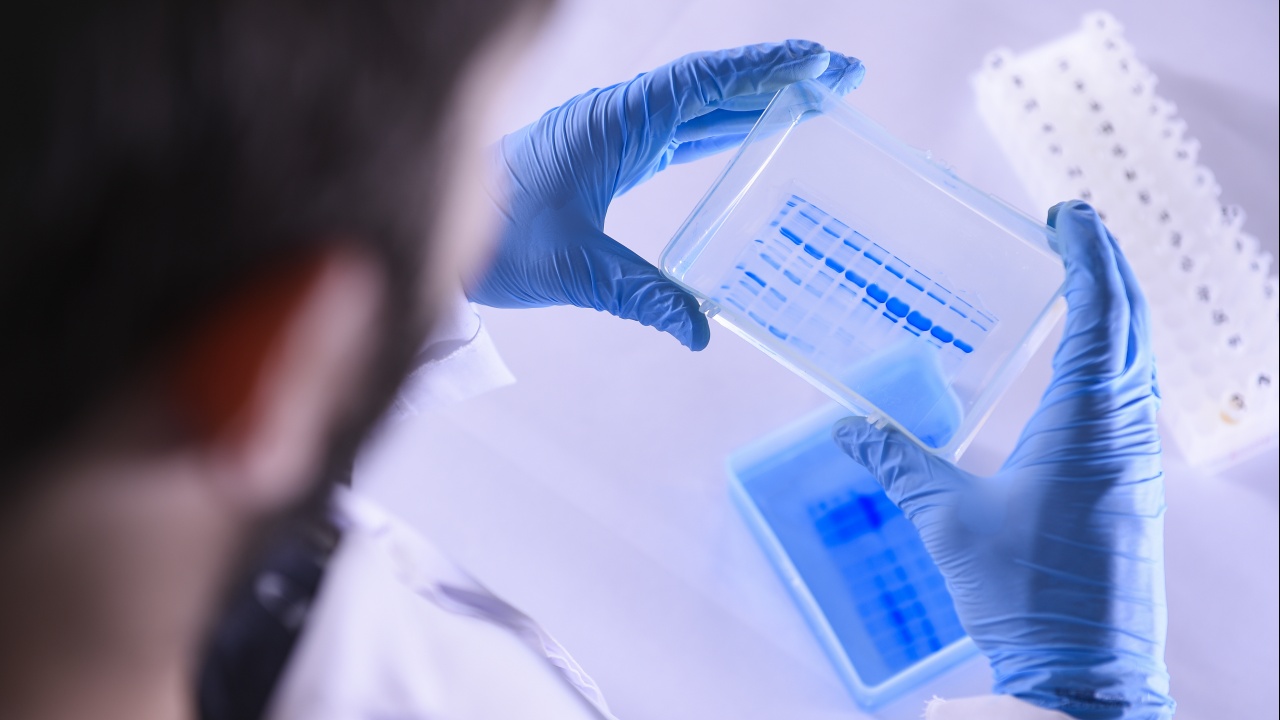 The peculiarity of Omicron is laryngitis in children. That’s when parents should start worrying – Diseases 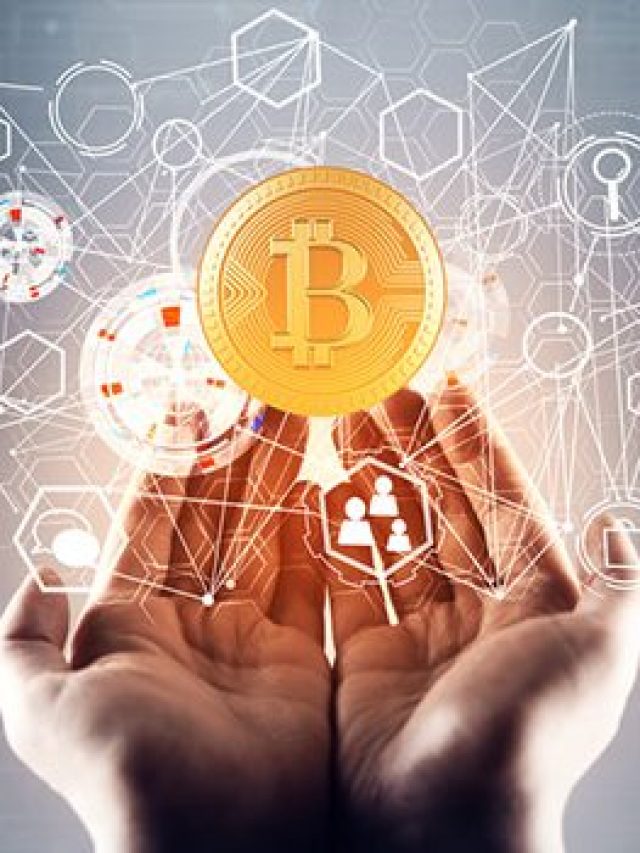 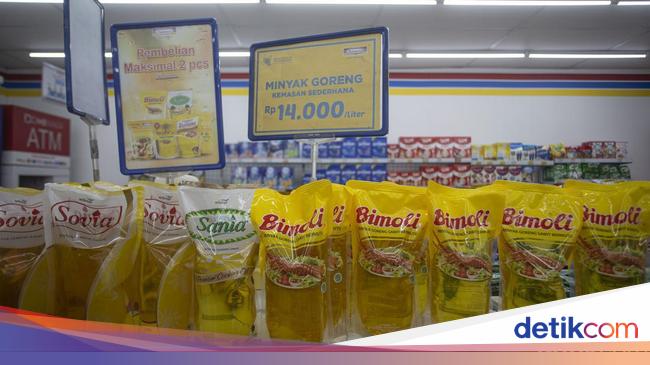 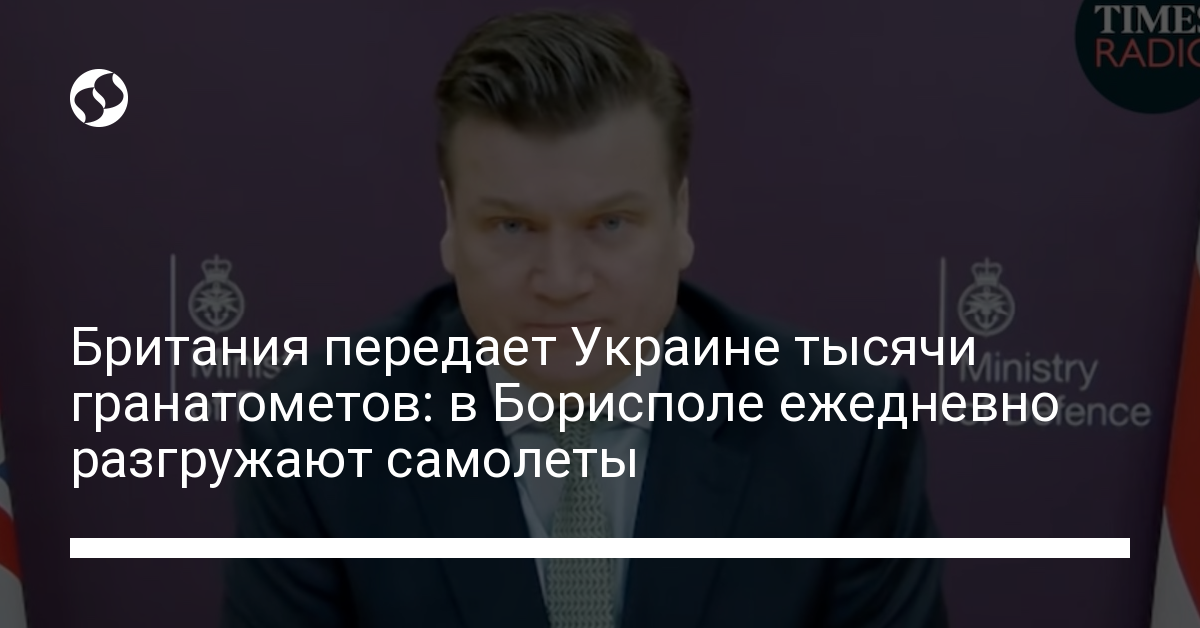