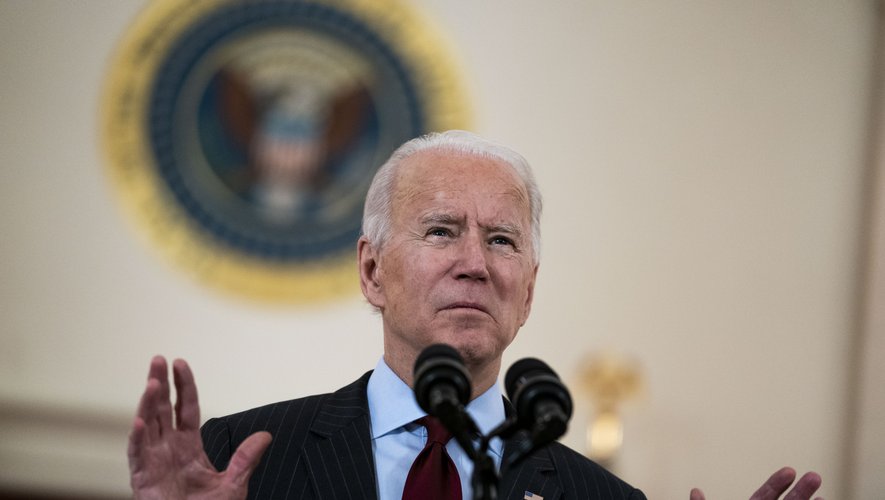 This law makes it possible to continue financing the operations of the federal government until February 18, even as concerns about the health crisis are rekindled by the appearance of the variant Omicron of coronavirus, which caused an increase in contamination.
Congress now has eleven weeks to work out a long-term fundraising plan, or work on another short-term solution.
Earlier in the day, Joe Biden felt that Congress should now strive to reach a bipartisan agreement on long-term funding.
The plan of 1.750 billion dollars (1.550 billion euros) devoted to social measures and the fight against climate change in the United States has already been adopted by the House of Representatives and transmitted to the Senate, where the left wing and the moderate elected representatives of the Democratic Party have yet to find an agreement.