UNICEF Reports the Emergence of Several Diseases in South Sulawesi SuaraSulsel.id – Head of Representative Office UNICEF The Sulawesi and Maluku regions, Henky Widjaja, revealed that a number of diseases had emerged. As a result of immunization in schools must be stopped. Due to the outbreak of the corona virus in early March 2020.

“Since schools were closed, polio cases have been found in several places, diphtheria, the impact of rubella has also spread. Even though all of these diseases have been zero in Indonesia,” Henky said in Makassar, Sunday, November 7, 2021.

Henky explained that immunization in schools greatly affects the child’s immune system with various types of vaccines. A number of diseases that can occur due to the absence of vaccines for children are tetanus, polio, tuberculosis, diphtheria, measles, rubella, and uterine cancer.

“In South Sulawesi, we don’t have the data yet, but there are indeed several cases in South Sulawesi and other provinces. If there is polio, outbreaks of outbreaks in Papua and West Java,” he said.

Henky explained that prior to the pandemic, the government had promoted immunization services in schools, which admittedly had a fairly low coverage. But during the pandemic all services were stopped. Until finally it got worse with the corona virus.

The BIAS 2021 program has just been released by the South Sulawesi Provincial Government together with Unicef ​​to increase children’s immunity. This childhood immunization targets class 1 for the tetanus diphtheria vaccine.

Henky said that during the pandemic, many health services were diverted, mobility was also disrupted, so that with the momentum of the reopening of schools, immunization of children was held again.

“Health services for children are not optimal and with the momentum for schools to reopen, we want to campaign for the importance of routine immunization. The Indonesian government provides complete immunization vaccines for children and this is very unfortunate if it is not distributed,” he said. (Between) 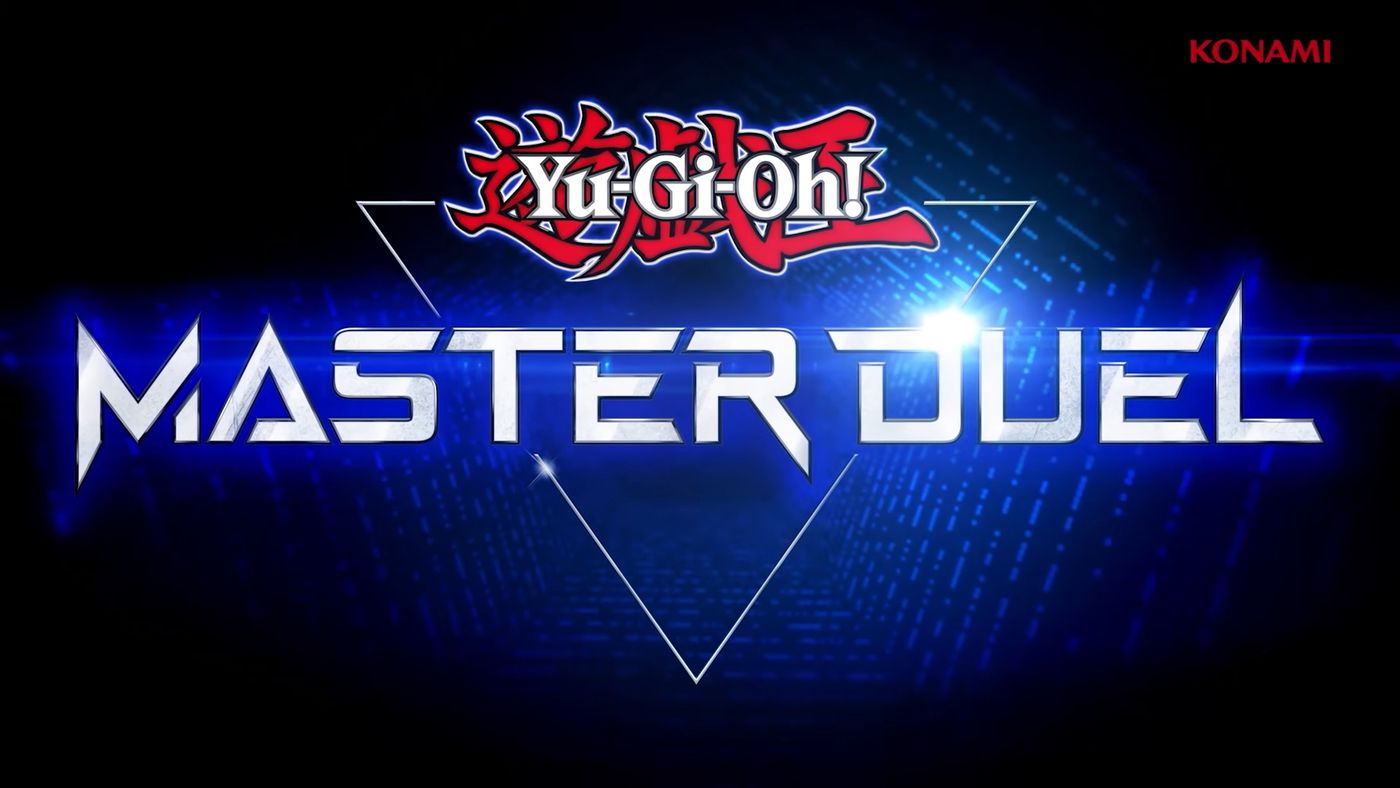 Yu-Gi-Oh! Master Duel is released for consoles and PC 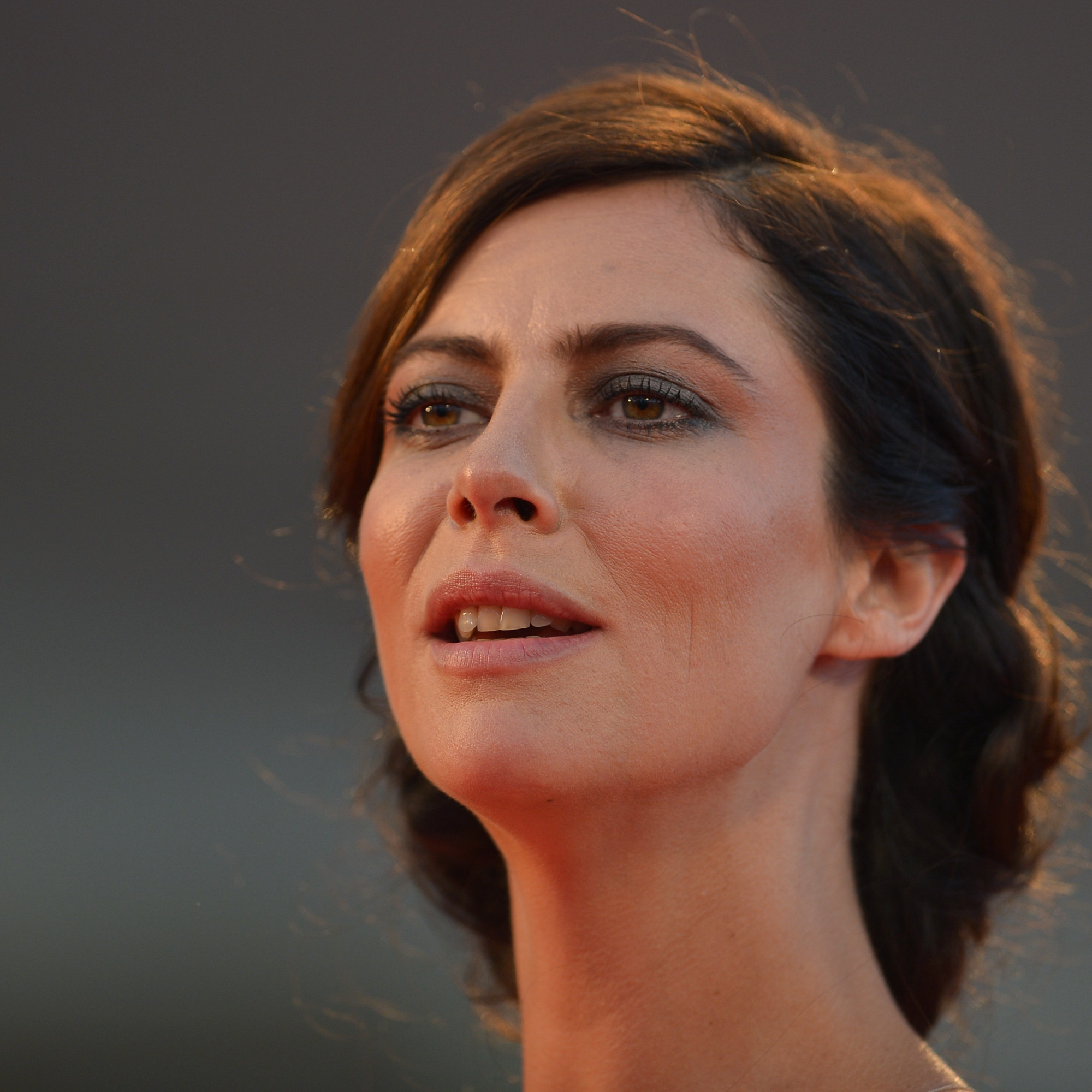 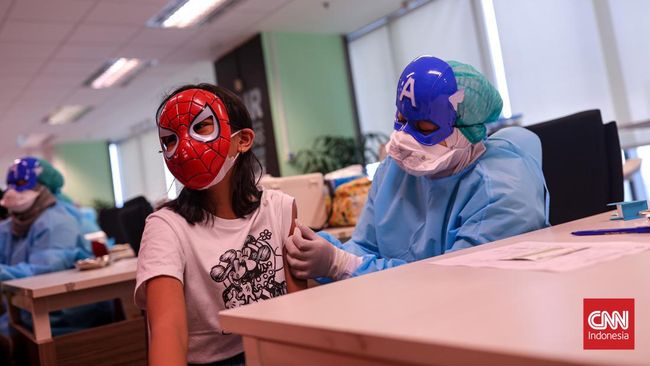 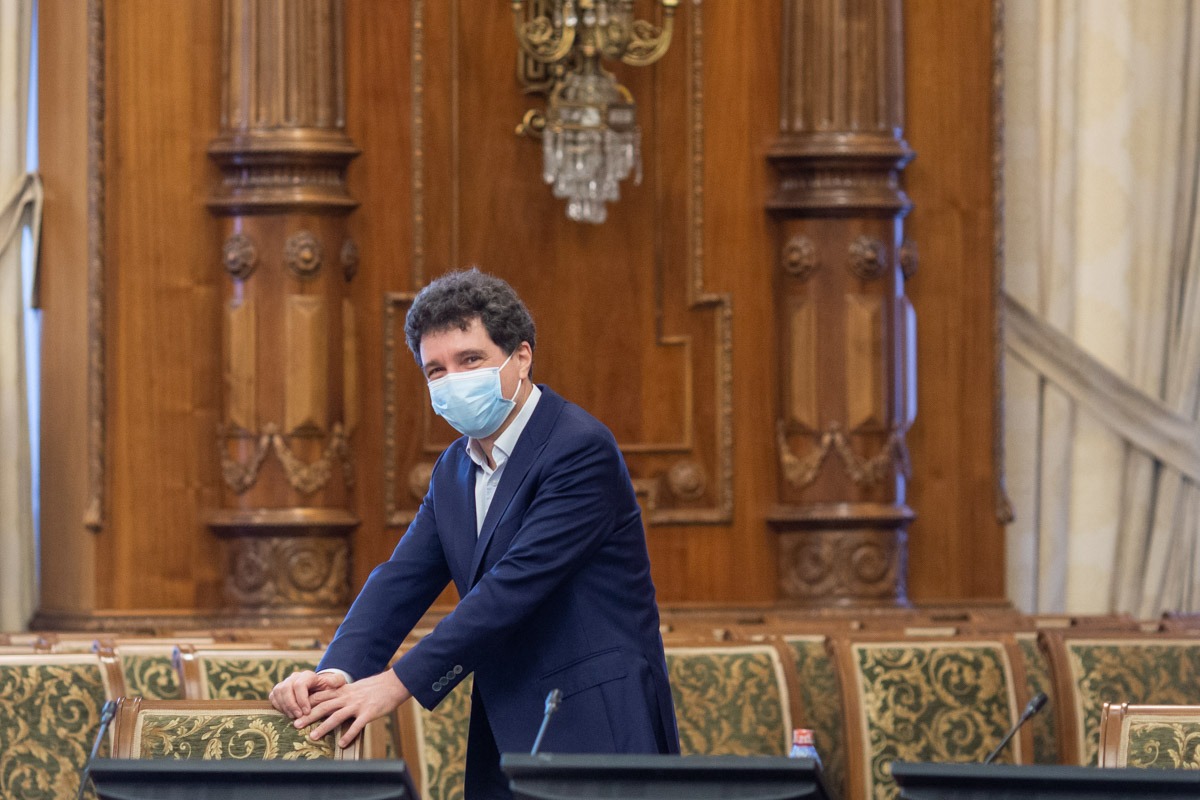 I’ll be at STB tomorrow morning at 6:00. I advise drivers and drivers to consult with a lawyer, not the union leader 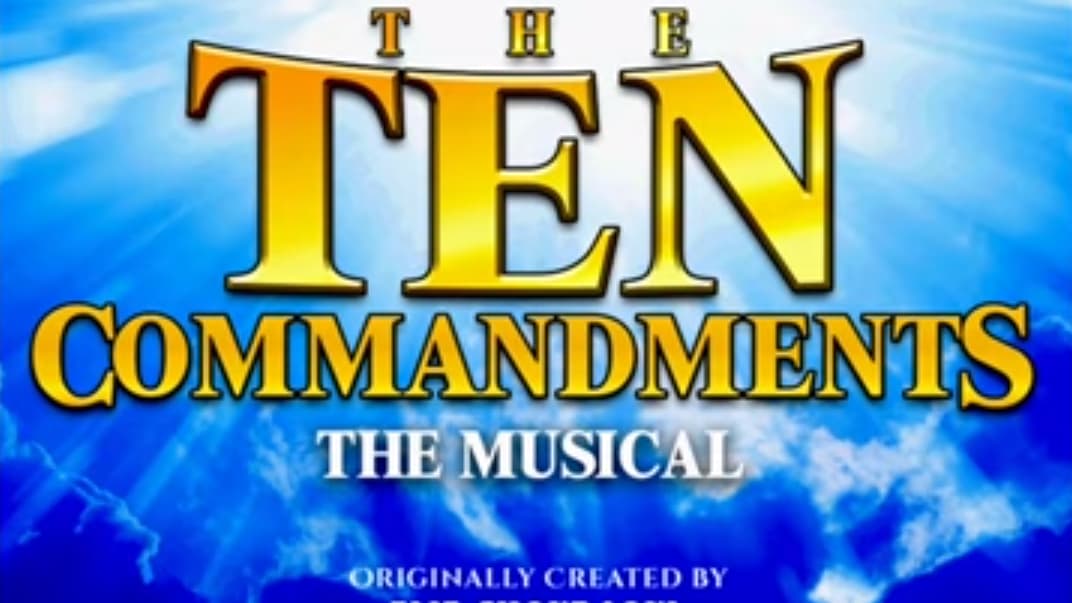 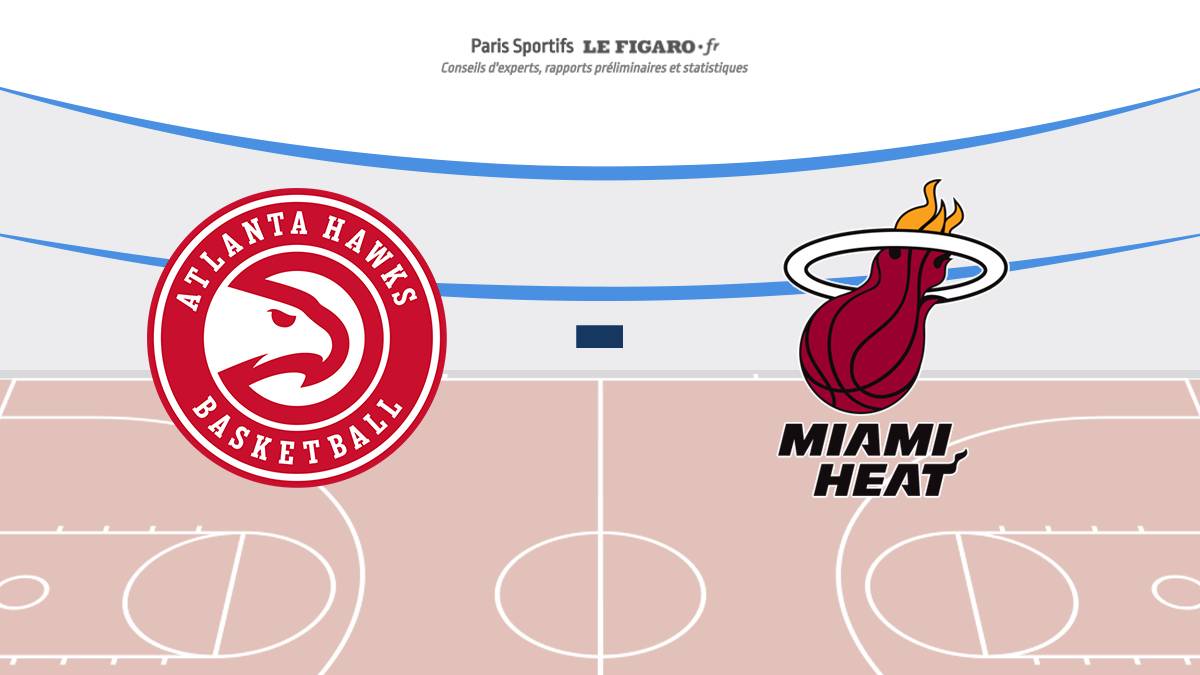 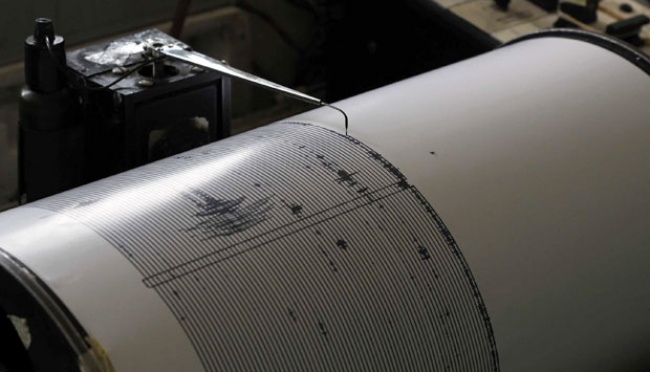 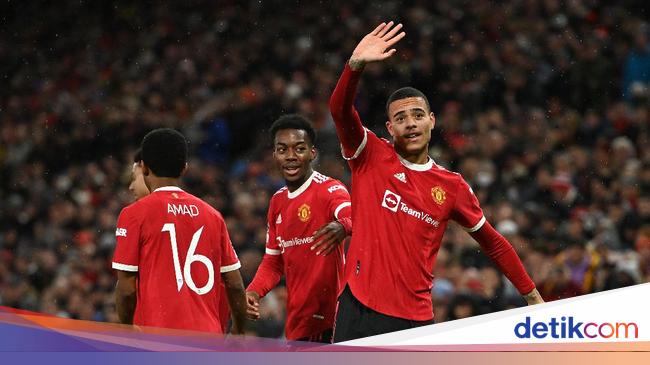 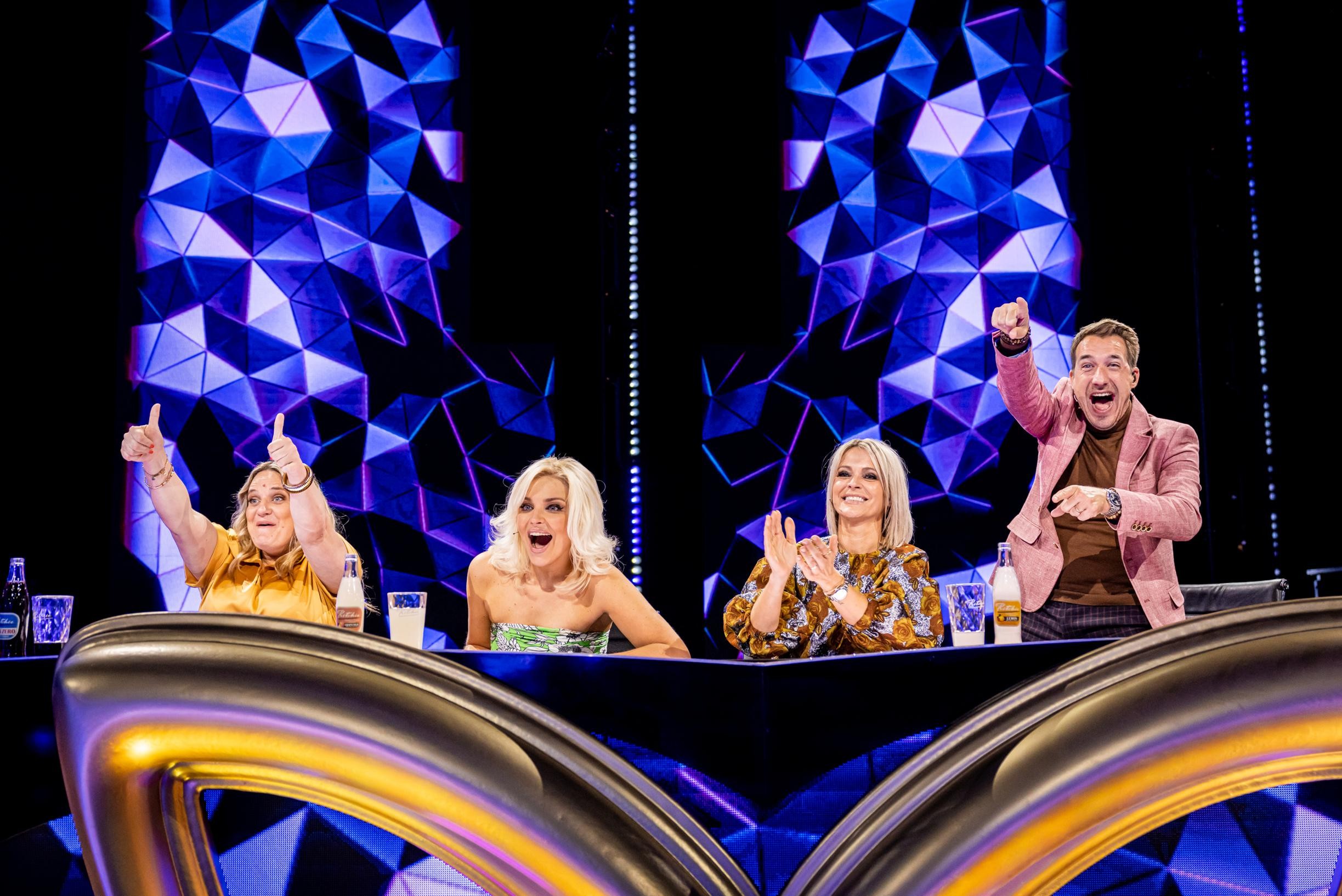