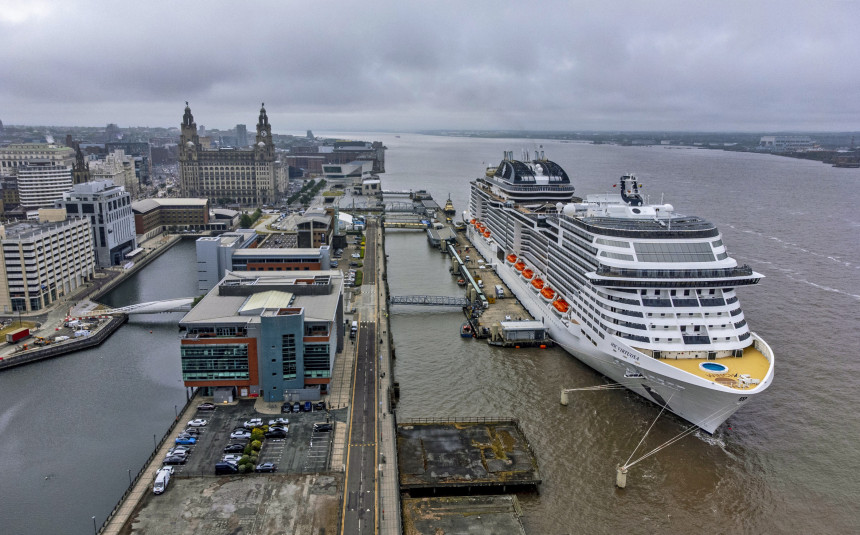 Liverpool’s waterfront, including a number of buildings and docks, was inscribed on the World Heritage List in 2004, but the city has now become the third geographical place to be removed from the list.

Following a vote by the World Heritage Committee, Liverpool Mayor Joanna Anderson said the UNESCO decision was incomprehensible and hoped that it would be possible to challenge it.

“I am extremely disappointed and alarmed at the decision to deprive Liverpool of World Heritage status ten years after UNESCO [pārstāvji] visited the city for the last time to see it with their own eyes, “Anderson said.” We will work with the government to see if we can [šo lēmumu] appeal. “

So far, only one reserve in Oman has lost its World Heritage status in 2007, which was no longer a rare species as a result of poaching, and in 2009 the Dresden Elbe Valley after the construction of a four-lane motorway bridge over the river. 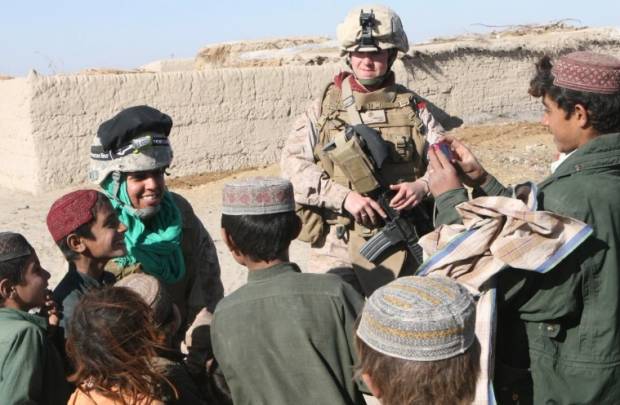 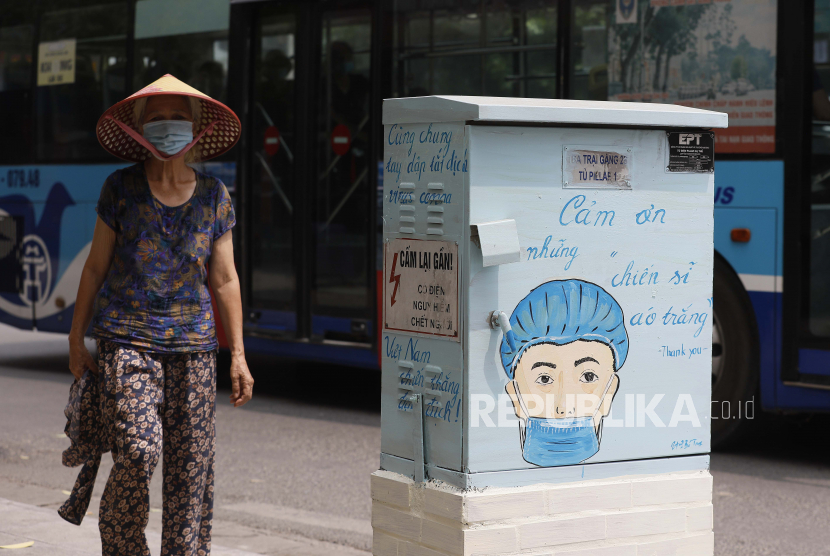