The French musical Notre Dame de Paris, performed for the first time in more than 20 years in New York at the David H. Koch Theater at Lincoln Center, on July 13, 2022 (AFP / ANGELA WEISS)

In New York too, it has come the time of the cathedrals: more than twenty years after its launch in France, the hit musical Notre Dame de Paris was performed for the first time on the lands of Broadway, where it received ovation.

At the end of the adventures of the beautiful Esmeralda, interpreted by the Lebanese singer Hiba Tawaji, and the hunchback Quasimodo, played and sung by Angelo Del Vecchio, the spectators of the David H. Koch Theater of Lincoln Center, an institution in New York, have applauded the troupe and the orchestra for a long time on Wednesday evening.

Since its creation in 1998 by Luc Plamondon and Richard Cocciante, the musical adapted from the eponymous novel by Victor Hugo has toured the world, performed in 23 countries and in nine languages, but it is in French, with subtitles on screens, that the New York public discovered it.

“I have always been in love with this show”, tells AFP John Charitable, a 33-year-old surgeon, who had discovered the musical in his high school, north of New York, while studying the work of Victor Hugo. .

“Since then, I looked on the internet several times a year if a tour would pass through here, and it never happened (…) there is a breadth, the depth of the story, it’s magnificent”, s’ he enthuses.

Hiba Tawaji and Angelo Del Vecchio, in the roles of Esmeralda and Quasimodo, during the first performance of “Notre Dame De Paris” in New York on July 13, 2022 (AFP / ANGELA WEISS)

“I knew all the songs, I know all the lyrics, I didn’t have to read the subtitles,” adds Natalie Vitebsky, a 52-year-old New York business executive who had been waiting for the show “for 20 years. “.

The hits from the musical, “Belle”, “Vivre”, “Danse mon Esmeralda”, were sung on the stage where the New York City Ballet usually performs.

“To be here is to try with humility to return to this country (…) which does not open up so easily,” the musical composer of “Notre Dame”, Richard Cocciante, told AFP. New York for the first of twelve performances.

For him, what makes the longevity of the work, which has toured in recent years in China, South Korea or Russia, is its “timeless” character, a recipe mixing references to the time of the novel. and more modern ingredients, in costumes, choreography, sets or music.

Daniel Lavoie (left) and Angelo Del Vecchio, in the roles of Frollo and Quasimodo, in “Notre Dame De Paris”, performed for the first time in New York, on July 13, 2022 ( AFP / ANGELA WEISS )

“The main theme of Notre Dame de Paris is human difference,” he recalls. The bell ringer Quasimodo, the priest Frollo and Captain Phoebus covet the gypsy Esmeralda in a world of destitute people and foreigners, “without papers” who seek “asylum at Notre Dame”.

“We have the impression of arriving somewhere. Broadway is right next door”, savors Daniel Lavoie, who has played and sung Frollo since the beginning of the work. He recalls that the musical had indeed made a detour through the United States, to Las Vegas, but “in a shortened, truncated version, in English”.

“It was a watered down version for the Americans and which did not represent the work as I know it, I don’t think it worked a lot,” he adds. 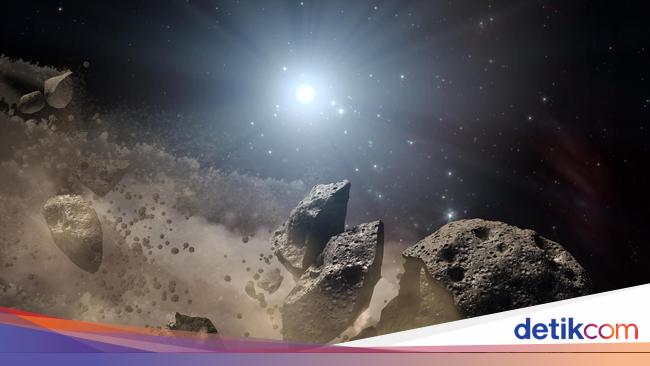 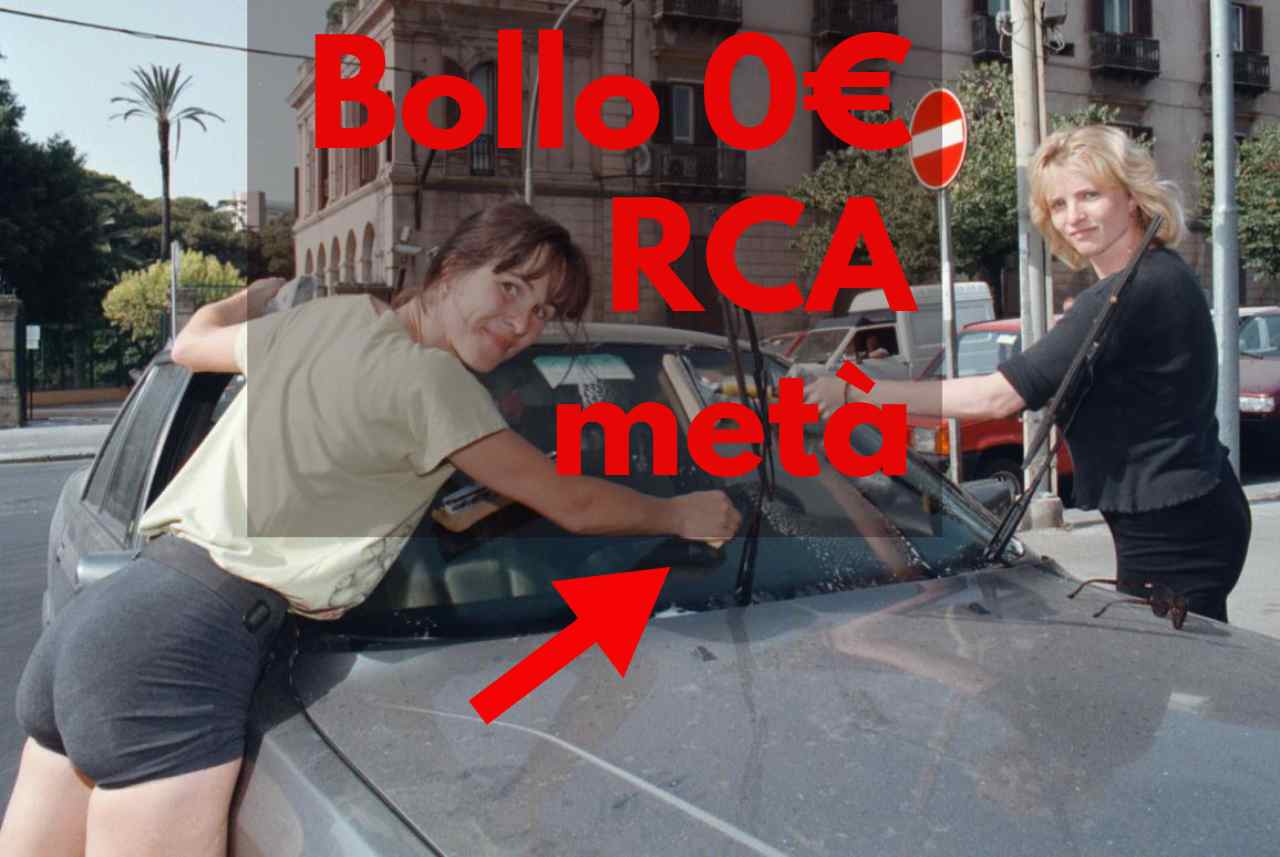 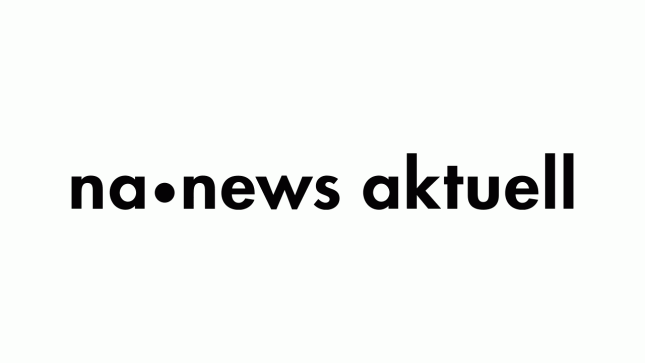 The impressive reason why Andy Ruiz is feared in California 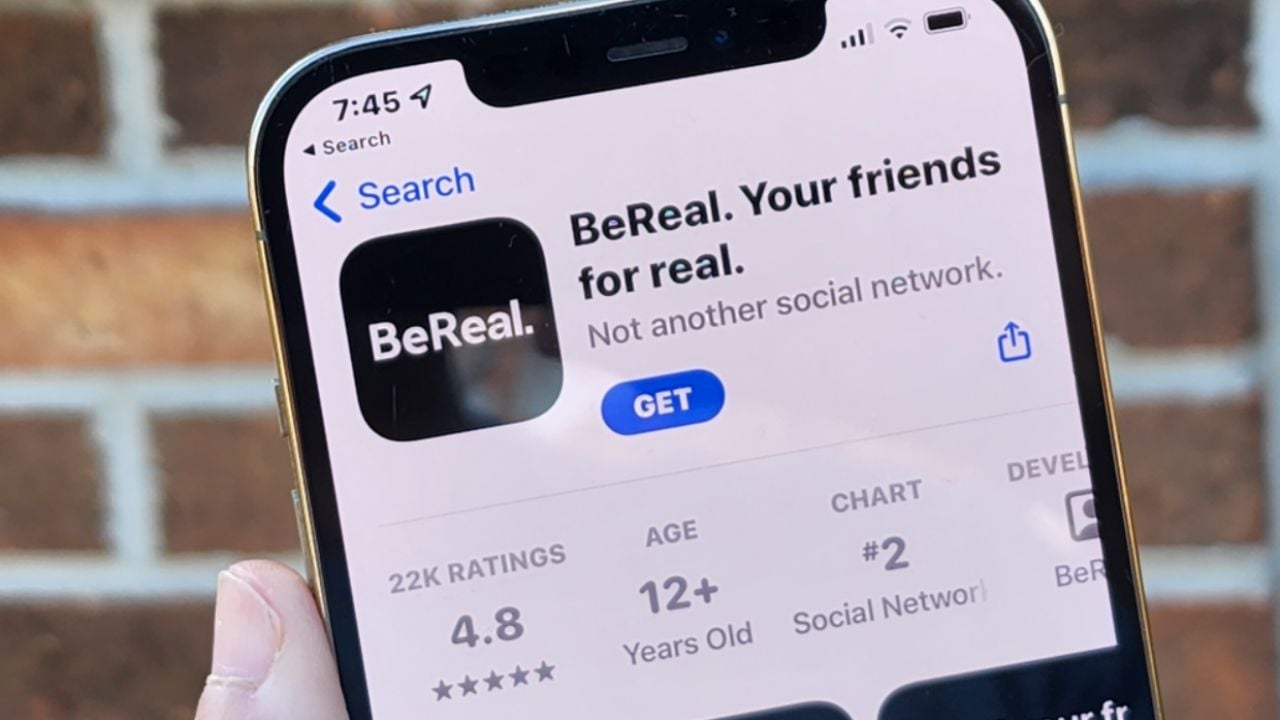 Five tricks to improve your photos in BeReal 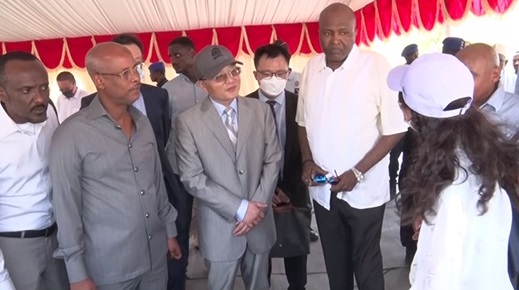 Tadjourah: start of construction work for the future regional hospital 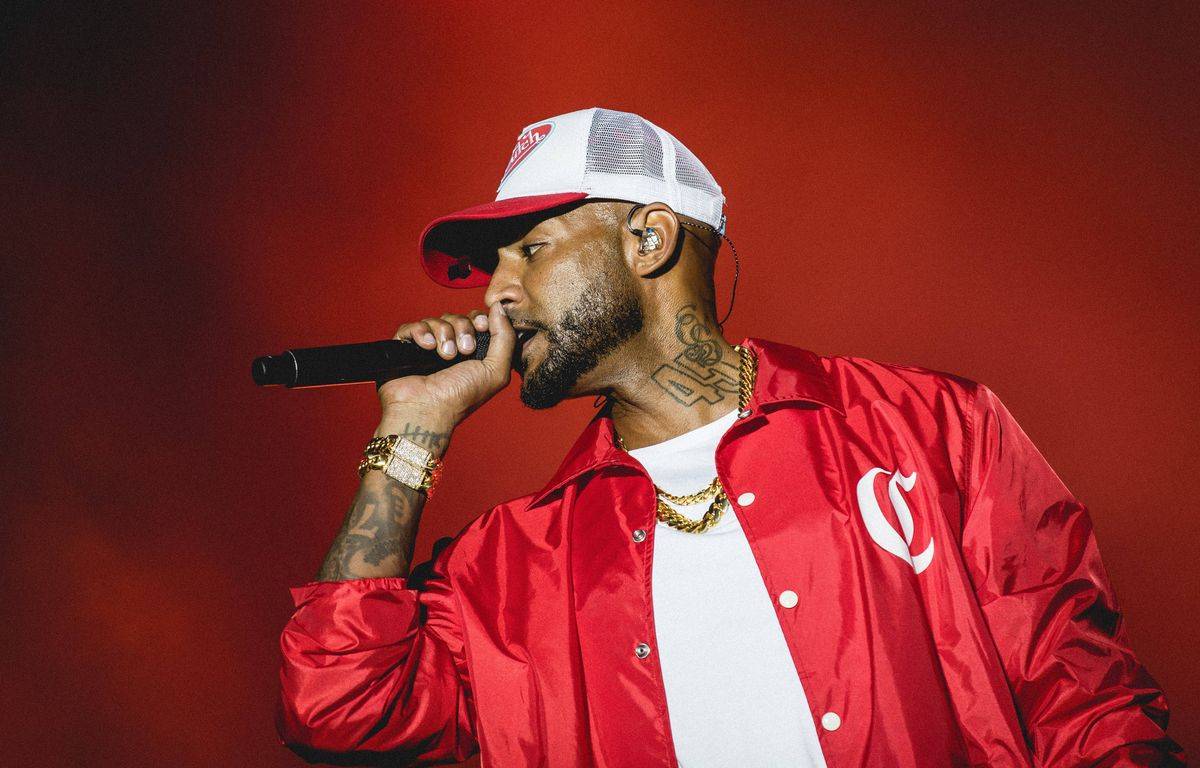