This 2020 will be marked as one of the worst years for amateur athletics, since the athletic races were canceled, being one of the sporting events that had the most response every weekend.
In Aguascalientes there were approximately 40 or 45 races throughout the year, several temples and associations or institutions decided to promote the sport through an athletic career, in addition to generating some income for good causes.
The traditional races were those of the local temples, such as the Guadalupana race, the San Marcos race, the Asunción race, the Encino race, the Divina Providencia race, the San José race, and many more; and in the same way, some institutions carried out a career to help causes such as those affected by breast cancer, affected by testicular cancer, among others.
However, all these events were canceled throughout 2020, the last race being on March 15 at the San José temple, when it was reported that we would be in contingency indefinitely, and that at that time no one thought they would be many months.
Now 2021 is about to begin, and the uncertainty continues with this kind of events, the first race of the year, that of Divine Providence, has already been canceled, and so far no temple or association has been mentioned to carry out its respective athletic career, as it is not yet known when will be a good time to resume these competitions.
It should be remembered that the only public athletic event that took place in recent months was the Aguascalientes Marathon, which had to make an investment of thousands of pesos to have all the sanitary measures, thanks to the help of sponsors, private and public sector .
However, many temples or associations that carry out a race week after week, do not have the money to have all these measures, so they have decided not to hold their events until further notice. March 15 will mark a year without traditional athletic races in Aguascalientes, something that has undoubtedly hit the athletic community in the region. 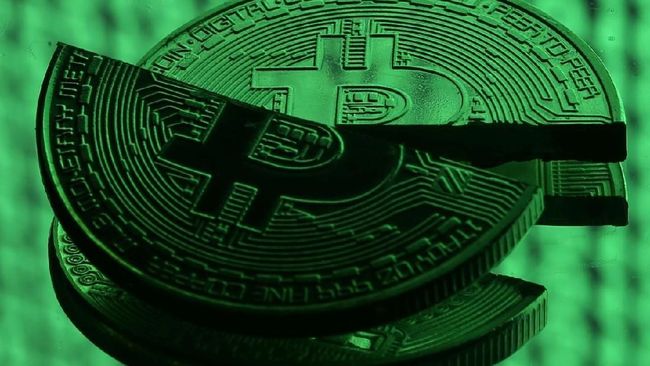 Bitcoin Cs will be killed, this is the latest evidence The United States is bringing Europe down