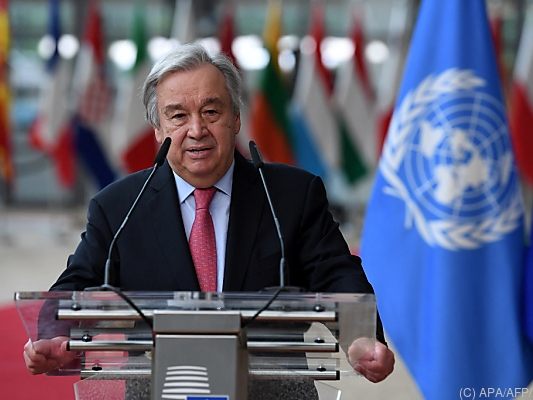 One week before the high-level general debate, the UN General Assembly officially ushered in its 76th session. “We come together at a time of great challenges and divisions,” said UN Secretary General António Guterres at the start on Tuesday in New York. He mentioned in particular climate change and the coronavirus pandemic – and called for more commitment in the fight against it.

The new President of the General Assembly, former Maldives Foreign Minister Abdulla Shahid, officially took office on Tuesday. He was elected in June and has held the chief ceremonial post for a year.

The General Assembly is the United Nations Parliament, in which each member country has one vote. The session periods last around a year. The high point every September is the general debate at the General Assembly, which is attended by heads of state and government from all over the world.

This year’s general debate begins next Tuesday – including the first speech by Joe Biden as US President at a general assembly. Because of the pandemic, the event is to take place on a much smaller scale, numerous heads of state and government do not want to travel themselves, but rather participate online.

Taliban prime minister speaks! What did you say? 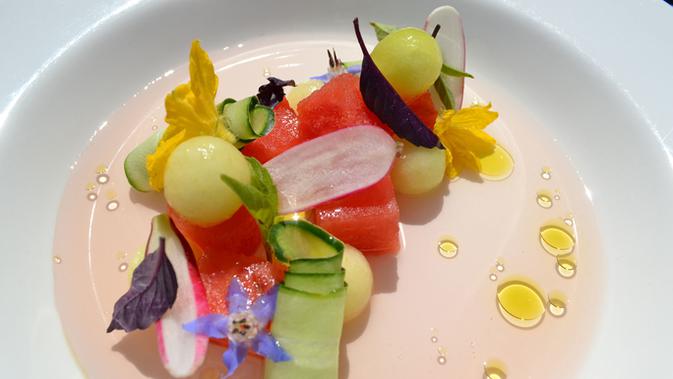 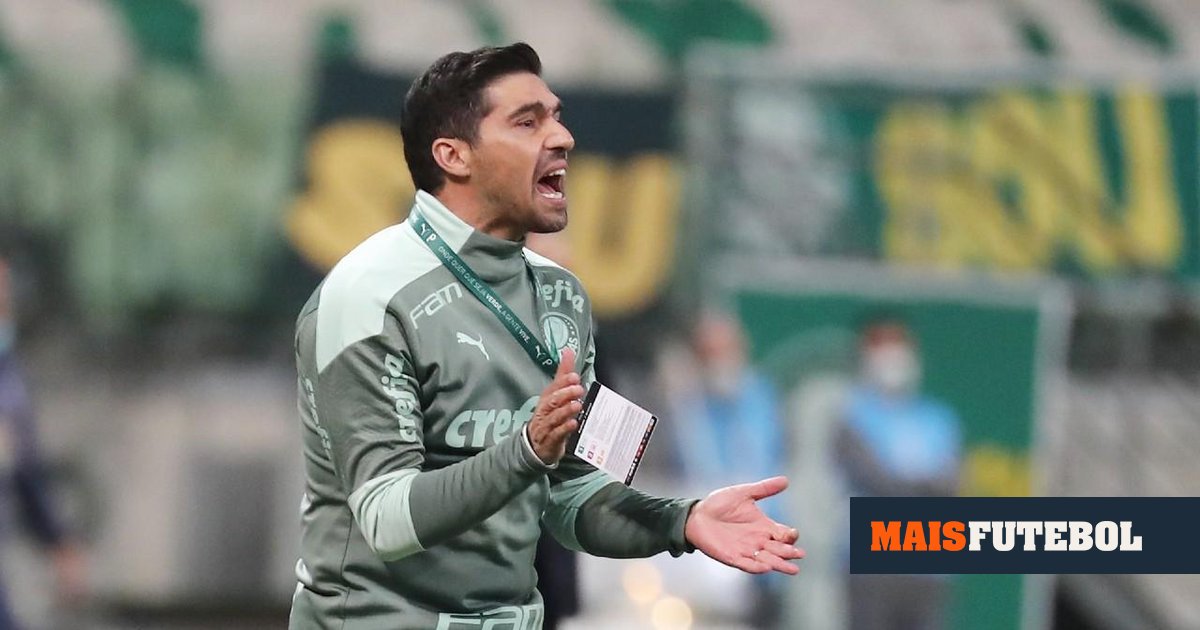 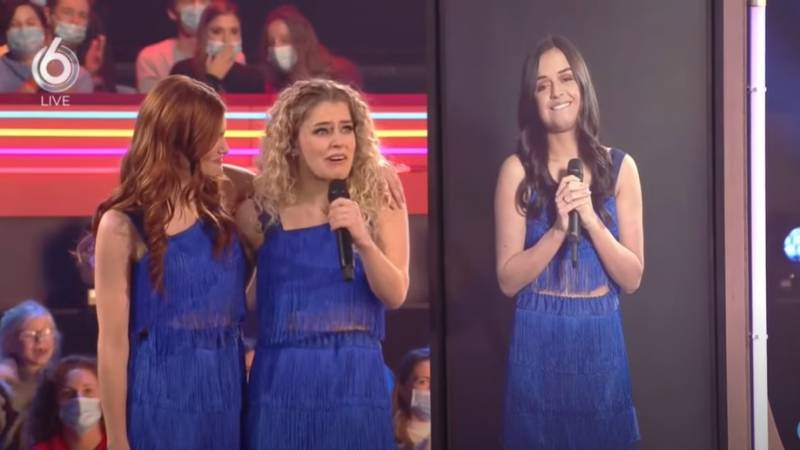