In this period of confinement, we are looking for films and series. For this, we have several VOD services such as Amazon Prime or even Netflix. The latter, offers us since Friday a new film called “Ultras”, dedicated to supporters of Naples.

“Ultras”, a success for football fans

Halfway between Gomorra and Hooligan, the film “Ultras” will immerse you in the daily life of a supporter in constant search of redemption. The story takes place in the famous Italian city of Naples, known for its football, but also for its mafia. It is precisely in this same city that the Gomorra series takes place.

The film is also intended to be a reference to the murder of Ciro Esposito, an ultra killed in 2014 in Rome. Without necessarily highlighting the link between the ultras and the Camorra or even the fascism of the Italian far right, the ultras universe of the SSC Naples is here represented as close to reality, especially with regard to violence.

Between war and love, friendship exists

In “Ultras” we witness a war between the new and the old generation against the backdrop of friendship and love. No sport, because the main character of the film, Sandro is simply banished from the stadiums with the obligation to show up at the police station on match days. Thus, the film puts the main focus of the actors on the social relationship between individuals. On the one hand, the elders with cowboy looks and on the other hand, the young people in jogging suits and tracksuits with the scooter as their only means of transport.

Love is also present throughout the film and especially with the first minutes that open on a marriage. Sandro, will quickly fall in love with the sublime Terry who will be his hope for a new life and a bad fan page finally turned.

The cast includes Aniello Arena, Simone Borrelli, Daniele Cicorito (already seen in the Gomorra series), Antonia Truppo and Ciro Nacca among others. In addition to the main role played by Aniello Arena, we would like to focus on the young Daniele Circorito for his incarnation of all the facets of the life of an ultra Neapolitan (danger, precariousness and violence). A young and explosive character who gives real intensity to the film.

A self-respecting film must have a soundtrack that meets expectations. And this is the case for the film “Ultras”. We invite you to discover some titles from the latter, but also titles that would have had the merit of being there.

If you are a fan of football, of Naples and especially if you liked the series ” Gomorra “, You will love the film” Ultras “, available on Netflix since March 20.

‘We Got Divorced’ season 1 last episode broadcast on the 15th

US Election: It is the Turn of 2 Trump’s Son Goes on a Rage, Calling Republicans Failed to Support his Father

Wanda Vázquez: “With the evidence we have, I think we can open up”

Mike Tyson thinks of a return, for a good cause

Global crisis in the aviation industry forces FACC to descend 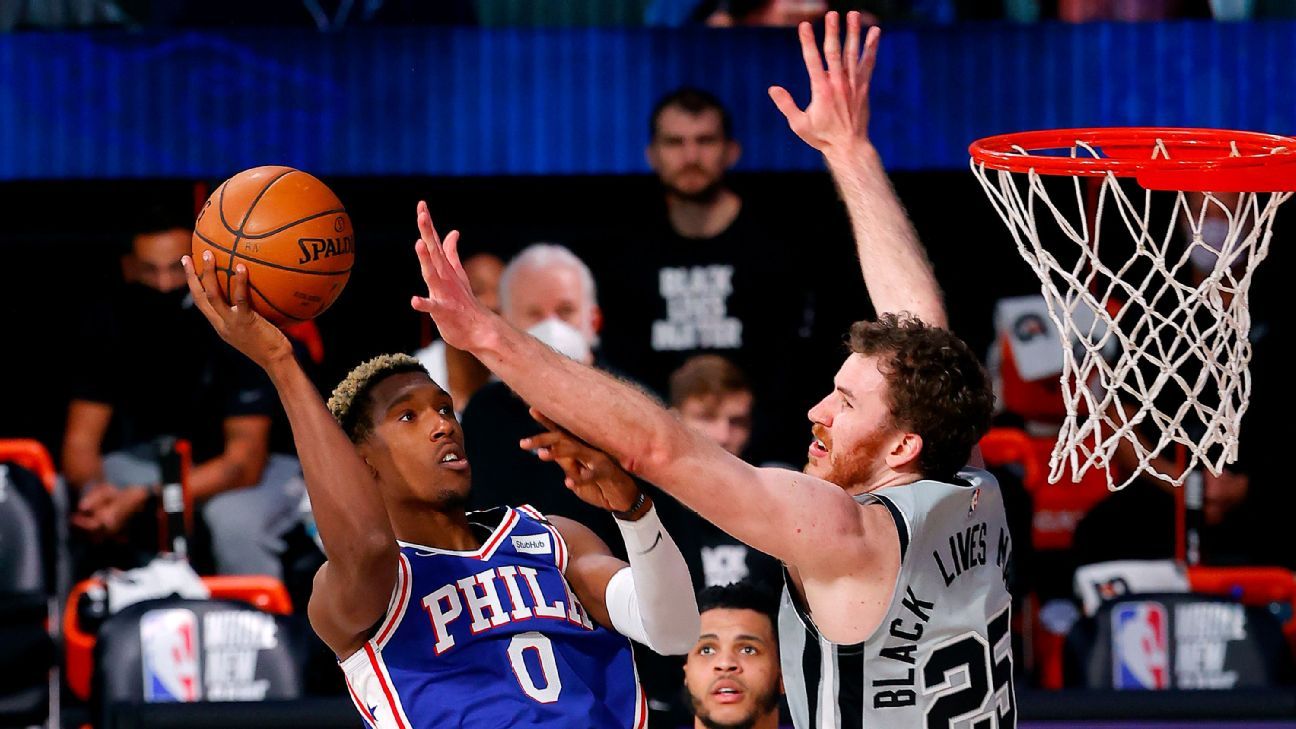 No positive new evidence within bubble in Orlando