Paradoxical effect: Better exhaust gas cleaning from power plants and ships promotes extreme weather and above all heavy rain, as measurements suggest. Although cleaning retains coarser particles, it releases more ultra-fine dust. This changes cloud formation and keeps rain in the clouds longer. If it then comes loose, heavy rain is the result. The greenhouse effect is also increased by the particles.

Extreme weather conditions are on the increase worldwide. In terms of precipitation in particular, abnormally dry periods are increasingly alternating with heavy rain events. Part of the heavy rain can be explained by the warming of the atmosphere due to increasing carbon dioxide emissions: because warmer air can absorb more water vapor, more of it can fall as rain when it rains.

However, global warming alone does not explain why such anomalies in the water cycle are spatially so irregularly distributed. “It is therefore difficult to explain the extremely variable and uneven changes in the distribution and frequency of precipitation with CO2 and the increased water vapor absorption alone,” state Wolfgang Junkermann from the Karlsruhe Institute of Technology (KIT) and Jorg Hacker from Flinders University in Australia.

The two researchers have therefore examined another “suspect”: ultrafine dust. These particles, which are up to 100 nanometers in size, are released, for example, by modern exhaust gas cleaning systems when fossil fuels are burned in power plants or by ship engines. These systems bind nitrogen with ammonia and release a particularly large number of ultra-fine particles. But volatile organic compounds from car exhaust gases can also contribute to the formation of ultrafine dust.

Earlier studies had already determined in isolated cases that the concentration of ultrafine dust had risen sharply in areas that were particularly frequently affected by extreme precipitation. Junkermann and Hacker have now checked whether this connection also applies worldwide and which mechanism is behind it. To do this, they evaluated data from aircraft aerosol measurements throughout Europe, in Australia, Mexico, Mongolia and Kenya – it is the most comprehensive mapping of ultrafine dust to date.

The result: “We found surprisingly high but localized concentrations of nanometer-sized particles in all study areas, even in rural areas or in untouched nature such as the Outback or Inner Mongolia,” the scientists report. For the fossil power plants alone, they put the ultrafine dust emission worldwide at 1.3 x 1030 particles per year. That’s twice the total anthropogenic particle emission estimated so far, the team said.

The mapping also reveals that the spots with particularly high pollution can often be directly traced back to a nearby exhaust gas source. “We were able to trace the extreme concentrations back to power plants, refineries or shipping, particularly often to large combustion plants with the latest exhaust gas technology,” says Junkermann. Even a single modern coal-fired power plant with an output of 600 megawatts emits an average of one to two trillion nanoparticles per second.

On the sea coasts and on islands, the hotspots of ultrafine dust pollution can often be traced back to busy shipping routes. “Over the islands of Malta and Gozo, which lie leeward of one of the main shipping routes through the Mediterranean Sea, concentrations of more than 150,000 particles per cubic centimeter of air are at times reached,” the researchers report.

Increased water load of the clouds

The most important thing, however, is that when the team compared the ultrafine dust values ​​in a model with climate data from the various regions, a significant connection emerged: the increase in particle densities was correlated with locally changed precipitation patterns in the Mediterranean region, but also in Australia and Mongolia. There is less sustained, more even rain falling today, but droughts and heavy rain are becoming more frequent.

The researchers see the reason in the influence of ultrafine dust on the condensation of water vapor in the atmosphere and cloud formation: the particles promote the formation of clouds from particularly small droplets. “As a result, water stays in the atmosphere much longer, the rain is initially suppressed and an additional energy reservoir is created in the middle troposphere that promotes extreme precipitation,” explains Junkermann.

In other words: Because the smaller cloud droplets stay in suspension longer, more water can accumulate in the cloud. When she then unloads her rain cargo, correspondingly more water falls at once.

And there is something else: “The ultra-fine dust not only intensifies torrential rainfall, but also influences the radiation balance in the infrared range,” according to the researchers. The clouds promoted by the particles reflect more thermal radiation back to the earth – and thus increase the greenhouse effect. According to Junkermann and Hacker, this could also explain why warming has increased so rapidly in the last decade. 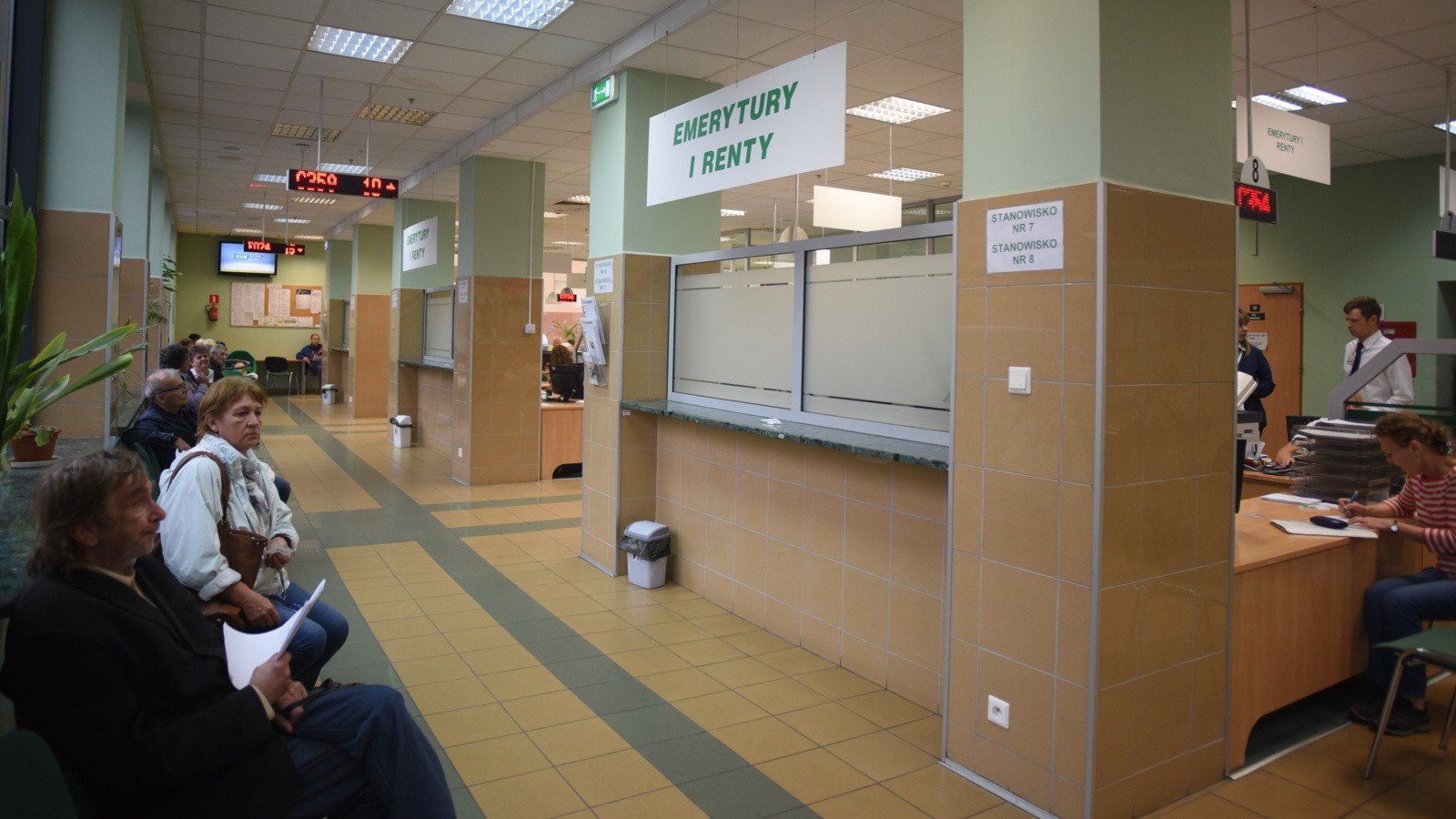 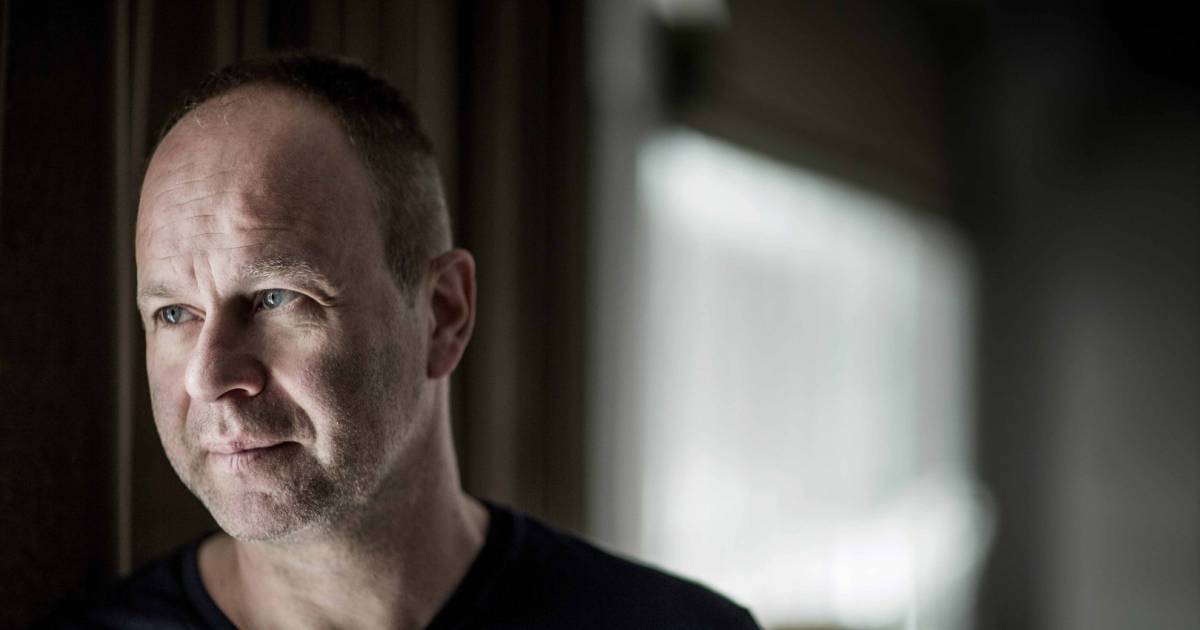