Ulrik Saltnes: – – Cried a little inside 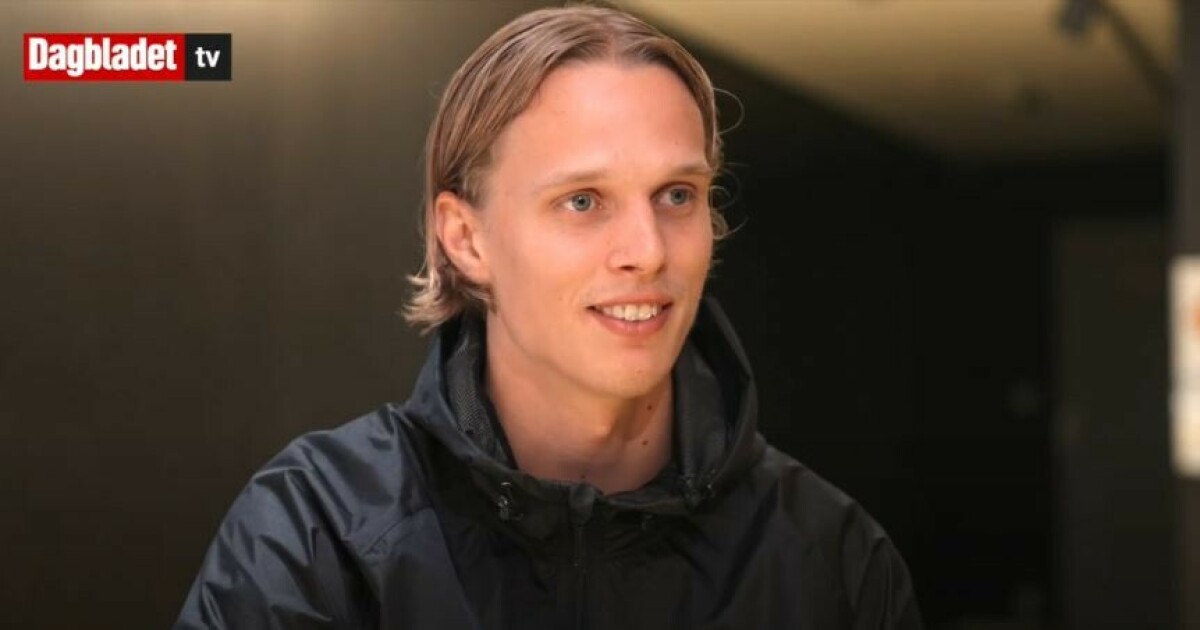 BODØ (Dagbladet): When Norway was going to play decisive World Cup qualifiers against Turkey and Montenegro earlier this month, there was an injury crisis for national team coach Ståle Solbakken.

In midfield, Mathias Normann, Sander Berge and Fredrik Midtsjø had to report due. After brilliant play in the Eliteserien, Saltnes could have been a possible replacement.

The problem was that he smoked the ligament just days before in the Conference League match against CSKA Sofia.

– And suddenly they played with inner runners as well, Saltnes says and laughs when Dagbladet asks him if the injury crisis to Solbakken could mean national team football for the midfielder from Brønnøysund.

Dagbladet meets him at Aspmyra Stadium the day after the clash against Rome, where the yellow-clad took an adventurous 6-1 victory.

On his right knee he sits with a black splint to support himself below the knee. The night before, he sat in the stands and watched his teammates send shock waves down to sunny Italy.

– As a supporter, it was completely unbelievable. You hardly believed what you saw after a while. Unparalleled the sickest night ever on Aspmyra, says Saltnes, and admits that he “cried a little inside”, as he himself could not be out on the artificial turf.

Whether the 28-year-old would be in the national team squad against Turkey and Montenegro is only speculation. National team manager Solbakken has shown that he is not afraid to take players from the Elite Series on the national team, and a little over a month ago, national team legend Egil “Drillo” Olsen said that Saltnes “Clearly is one of the very best club players in Norway”.

– What do you think about the timing you suffered the injury?

– The timing was in many ways miserable, and in other ways quite ok. It would have been a worse time, but it never “fits”. There are things you can not do much about. I try to focus as little as possible on it, even though it is impossible not to feel a little sorry for himself, he says with a smile.

Just over a month after he suffered the injury, he believes he recovered from it.

– It was almost a relief. When it happened, it was quickly established that something was as it should not be. So when I was told that it was only the ligament and not the cruciate ligament…, Saltnes says and stops himself before he breathes a sigh of relief.

– As I have understood it, you often bring both cruciate ligament and meniscus.

Several players from Glimt’s “gold generation” – who drove everywhere and everyone in the Elite Series last year – have already taken the road abroad and larger clubs. Jens Petter Hauge was brought in by Milan, Philip Zinckernagel went to English football, and Kasper Junker went to the Japanese Urawa Red Diamonds.

When Dagbladet asks Saltnes if he wants to take the step out into Europe, he answers:

– I have ambitions that all other football players have, and it is always to take a step further and see how far you can go. Both on the national team and when it comes to games abroad, he concludes and emphasizes that he thrives in Bodø. 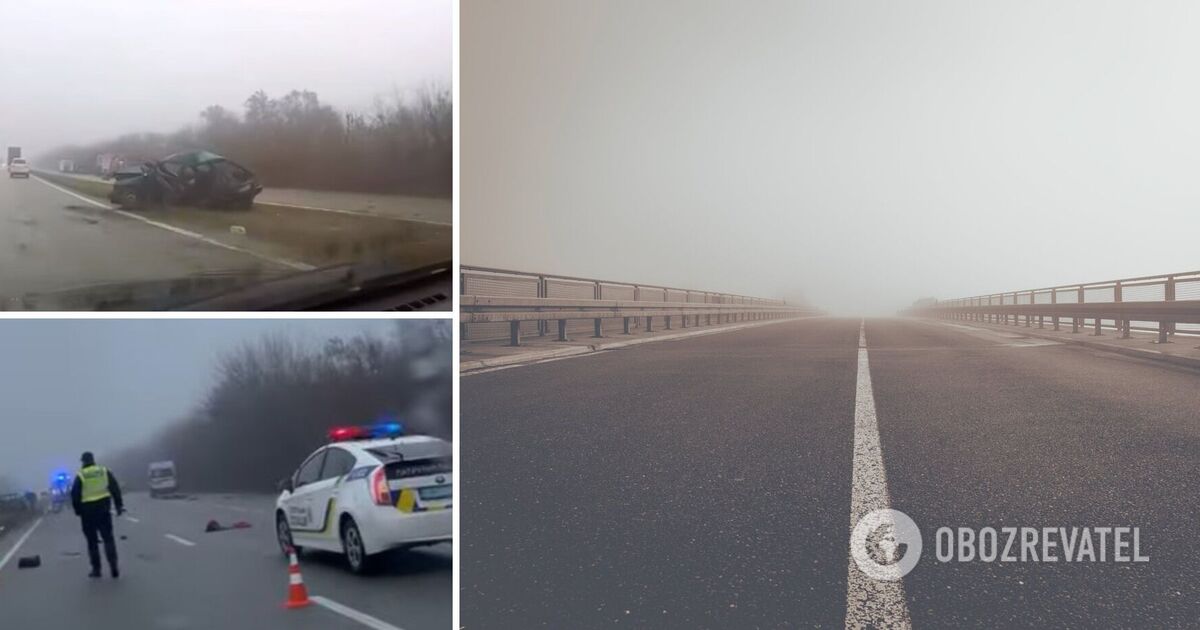 there are victims, video and details 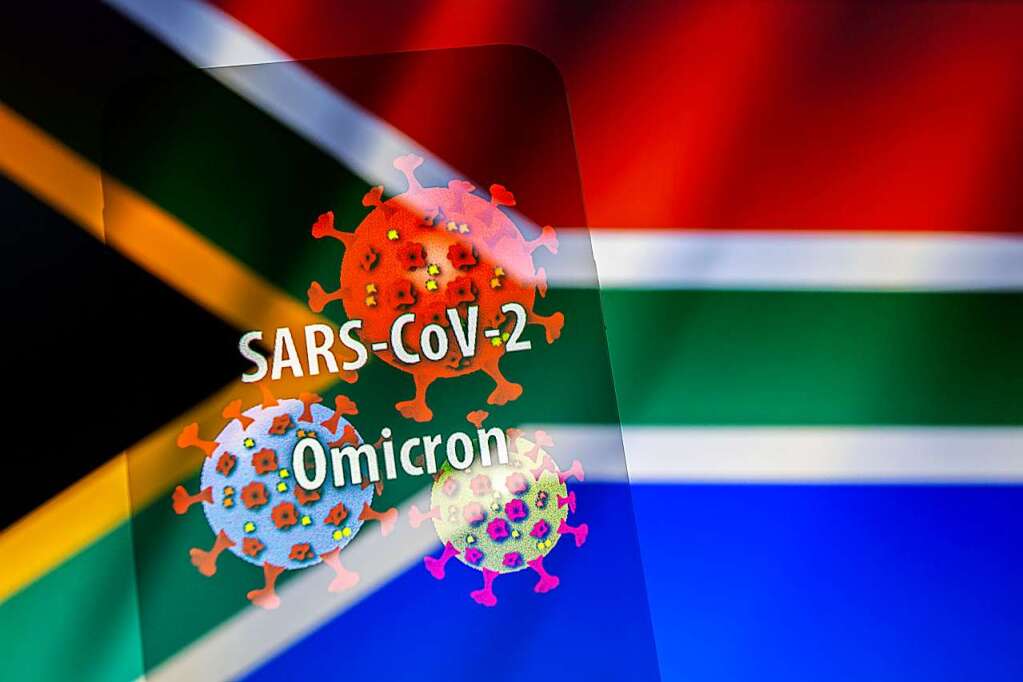 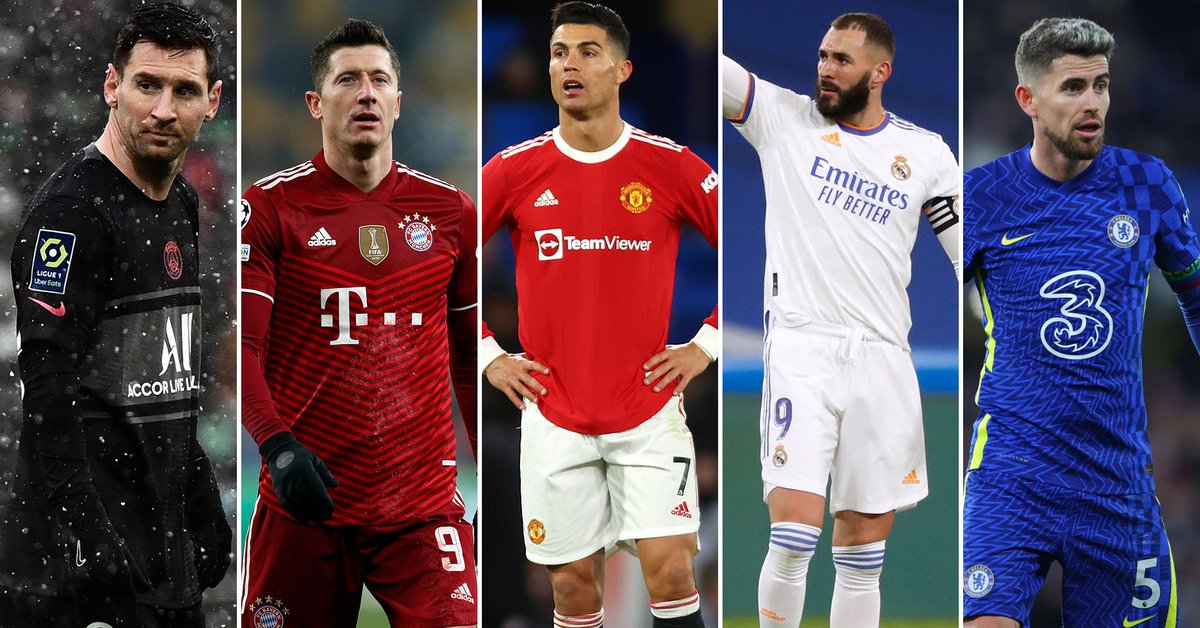 The 2021 Ballon d’Or is awarded: time, TV, candidates and everything you need to know