In the UK, 15,166 new cases of coronavirus infection have been detected in the last 24 hours, and 81 new deaths from COVID-19 have also been registered, the British government reported on Saturday evening.

The number of new infections is 1,302 higher than on Friday, which is also the second highest actual balance (i.e. without taking into account backlogs) since the beginning of the epidemic. The highest was Thursday, when over 17.5 thousand were detected. new infections.

This time around, daily records were not broken in any part of the United Kingdom, but Scotland had the second highest number of infections since the outbreak began (1,009) and the third highest in England (12,628), Wales (627) and Northern Ireland (902).

Nationally, the total number of SARS-CoV-2 infections has increased to 590,844, which is the 12th highest result in the world and fourth in Europe – after Russia, Spain and France.

The death toll is six below that of the day before, which in turn was the highest record since July 1. He notes that 21 of these 81 deaths occurred in Wales, which is the highest there since mid-May.

The total death toll of the epidemic is now 42,760, of which 37,956 died in England, 2,550 in Scotland, 1,667 in Wales and 587 in Northern Ireland. These statistics include deaths that occurred within 28 days of being tested for the presence of SARS-CoV-2. The British government has also begun to report on the number of cases where the death certificate lists the coronavirus as the likely determinant of death, even if no testing has been carried out. There were 57,347 such cases – this number, however, is updated once a week.

Regardless of the methodology used, Great Britain ranks fifth in the world in terms of the number of deaths, behind the United States, Brazil, India and Mexico.

The balance of new deaths includes all those that were registered between 17 on Thursday and at 17 on Friday and which occurred within 28 days from the confirmation of the SARS-CoV-2 presence test, and the balance of infections concerns 24 hours between 9 on Friday and 9 on Saturday.

The video player requires JavaScript to run in the browser.

Fogiel on the closure of schools: At the moment, this option is not considered
Polsat News 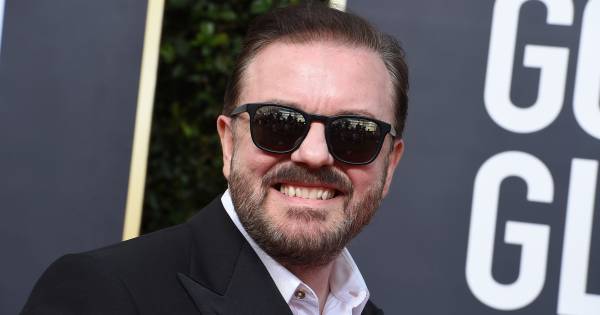